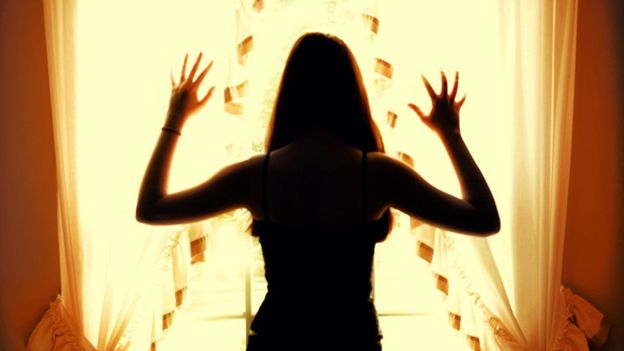 Whitson’s research, meanwhile, shows how easy it is for us all to imagine strange happenings when we feel unsettled. Her latest experiment found that even priming someone with a feeling of hope – normally considered a positive emotion – can still increase people’s belief in the supernatural, or conspiracy theories. The reason, she says, is that hope is still full of uncertainty; it makes you question the future, compared to a feeling like anger where you might be surer of your righteousness.

And if you tell yourself that you have reasoned yourself out of superstitions and ghost stories, you might still harbour other beliefs that are equally fanciful, she says. It could be a full blown conspiracy theory about the government, or just suspicions that your colleagues are ganging up on you, based on a few spurious comments.

We can perhaps see the brain’s ability to “spot” illusory patterns in the response to the Ebola epidemic – such as the emergence of folk remedies (including the belief that drinking salt water is a cure), fears in the West that it will spread through air travel, and theories that it was created by industrialised governments.

“It’s easy to think of yourself as the one holding the rational cards, but it’s wiser to understand that every one of us are going to be prone to those mistakes when we feel like we are lacking control,” says Whitson. “We should all be ready to evaluate our assumptions more thoughtfully.” As Churchill, Turing and Conan Doyle showed us, even the most astute minds can be given to fancy from time to time.