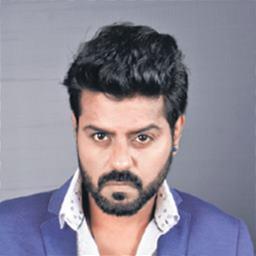 There’s not a single cemetery, graveyard, burial ground, or cremation ground that hasn’t been spared of tales of being haunted by ghosts and spirits. Remember the popular story of our childhood days? That our school is built on a graveyard? I am sure many of you, like me, had thought it to be true. The Lothian Cemetery at Kashmere Gate is one of the famous haunted locations, and is supposedly the only one to have stories of apparitions attached to it.

A large number of people have spotted a headless man walking on its graves. This Christian cemetery was established in 1808 and was shut for burials in 1960s. European soldiers who had died during the first battle of Independence in 1857 were buried here. British women and children who died during the cholera epidemic were also buried here. The cemetery lies in a shambles is under the Archaeological Survey of India. According to the myths, one British officer named Nicholas fell in love in with an Indian woman, but shot himself in the head when he couldn’t marry her.

Since then, the place has acquired the image of being haunted by Nicholas. Many people have even claimed to see Nicholas roaming inside the cemetery. When I investigated this place, the first thing I noticed was its appalling condition. This place is of tremendous importance to our history. There was litter all around the graves, which made it evident that the visitors who come here have totally forgotten their duty towards the nation and its monuments. I stayed there for whole night but Nicholas was nowhere to be seen. I went again the next night hoping to meet him.

You know what, all these years while investigating the paranormal, I have been very curious about one thing, what if I actually see a ghost? What would I do? What would I say? How would I react? I thought that Nicholas would help me get these answers. You won’t believe it. I literally asked the graves where I can find Nicholas. I didn’t find him, but I found video creators, YouTubers making horror vlogs, couples being cosy, drunkards looking for a place to have their drinks and police trying to stop them. Even if Nicholas was there, he would have run away by now seeing all this. 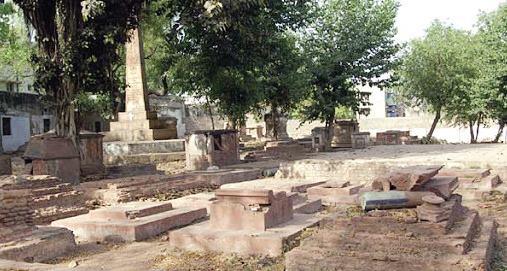 During my entire investigation I didn’t find even a single ounce of truth in what the claims offered. The scariest part about this location is not Nicholas, but the people who come here and create stories. We are sitting on a timebomb, when it comes to superstitions and blind faiths. Today or tomorrow it will explode. So stop spreading fake stories just for the sake of entertainment. Happy Haunting!

As told to Nikita Sharma by Jay Alani is a paranormal Investigator, Media Professional, Author, TedX Speaker, Podcaster and Founder of the Paranormal Company. 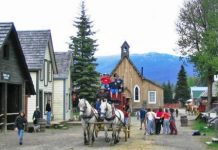