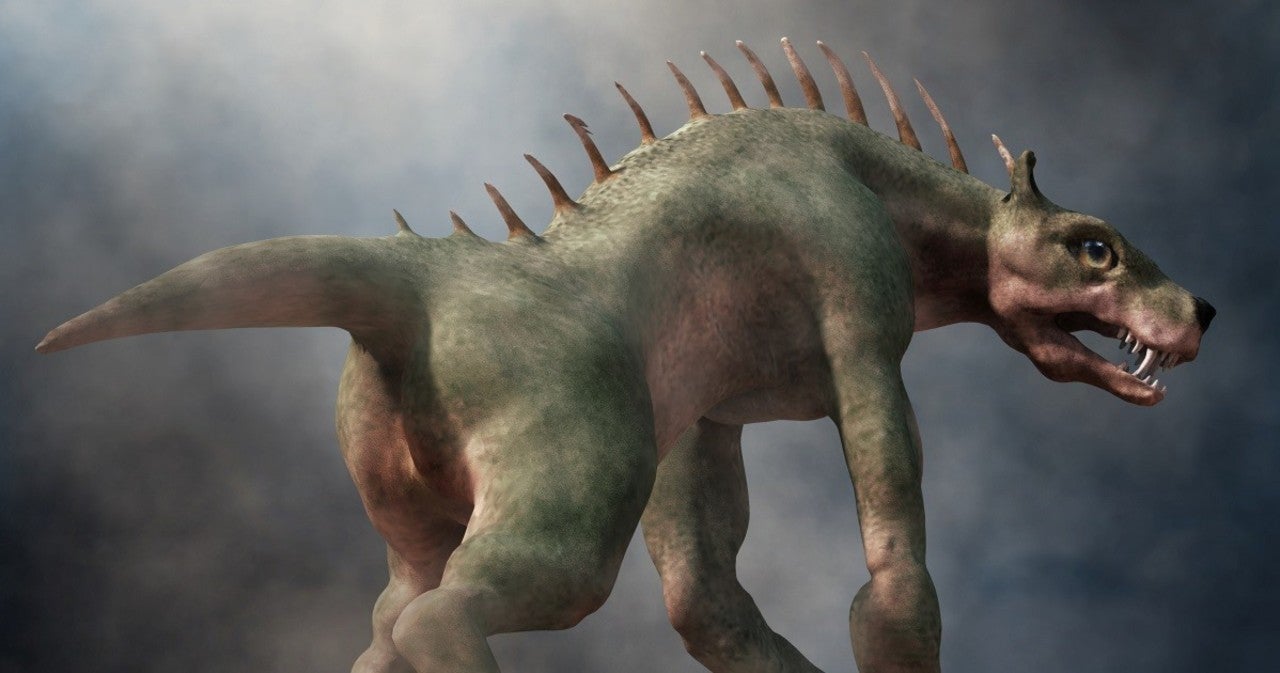 A ranch in Mexico has suffered immense and violent losses this winter, and locals reportedly fear that the mythical “Chupacabra” is behind it. The Chupacabra is a cryptid of urban legend not unlike the Bigfoot in the U.S. After 18 sheep were killed at the Santa Lucia ranch, farmers reportedly fear the stories may be true.

The Santa Lucia ranch has lost 18 sheep since Christmas day, according to a report by The Daily Star. It is located in the municipality of Medellin de Bravo in Veracruz, and veterinarians say there are no native predators capable of wreaking this kind of havoc. The bite marks and wounds on the animals were not consistent with coyotes, lynxes or even dogs in the area. Graphic photos published by the Star show the wounds themselves.

The 18 deaths are spread across four separate attacks so far — Dec. 25, Dec. 28, Jan. 12 and Feb. 21. Locals reportedly fell back on fears of a mythical Chupacabra, which goes back decades in local urban legend. In the stories, the Chupacabra — literally “goat sucker” — feeds on livestock, depriving human ranchers of their food source. Trying to intervene in its feeding is even more dangerous, they say.

The first supposed sighting of the Chupacabra was in 1995 in Puerto Rico, but the creature was soon credited with several other livestock killings of the past. The creature has been allegedly sighted all over Central America and the Caribbean, and even as far north as Maine in the U.S. In these instances, it is sometimes conflated with other cryptids like the Jersey Devil, Bigfoot or Dogman.

Speculation about cryptids and cryptozoology is in vogue at the moment, with people on social media excitedly discussing various alleged sightings and up-and-coming theories. Last month, cryptozoology enthusiast Lee Solway launched a new podcast called When Cryptids Call, where listeners are invited to call in and share their stories of encounters.

Some of the accounts from the podcast have gone viral, particularly Colin Keelty’s description of the “Dogman.” Keelty had no less than five encounters with the creature, seeking it out a times. Stories of the Dogman go back to at least the 1600s in parts of England, and Keelty noted that only 30 percent of the country is urbanized. The rest if farmland or, in many cases, wilderness.