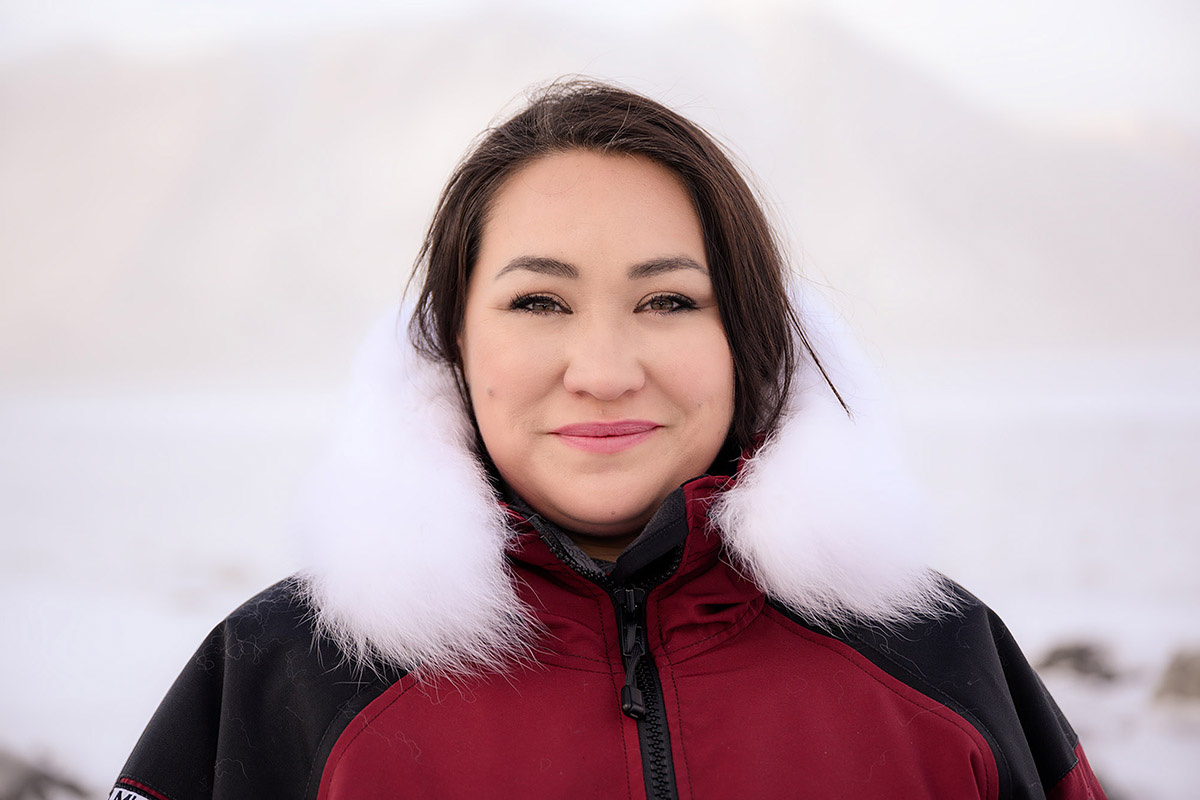 Travelling outside the territory for March break may not be an option this year, but Yukoners can, however, venture to Wonderland as the Yukon Arts Centre readies for A Week Down the Rabbit Hole from March 21 to 27.

The arts centre is focusing the week of activities around an Alice in Wonderland theme that comes out of the Dark Alice art exhibit, which opened March 15 and will be on display until May 21.

The show features the work of Yukon artists Lyn Fabio, Rob Ingram, Maureen Morris, Lillian Loponen, Heather Hyatt, Neil Graham and Shiela Alexandrovich. Each of the artists provided their own artistic interpretation of the Alice’s Adventures in Wonderland story, a novel originally written in 1865 by Lewis Carroll, about a young girl who falls through a rabbit hole into a fantasy world.

The novel has been reinterpreted many times as live theatre, a comic strip, movies and exhibits like Dark Alice.

In a March 15 interview, Yukon Arts Centre director of programming Michele Emslie said with the Dark Alice exhibit happening while March break is underway, it seemed like a good time to host some fun events for all ages around the Alice in Wonderland theme.

“It’s going to be so much fun,” Emslie said, highlighting the success of a number of events the arts centre had in February focused around Joyce Majiski’s exhibit, Song of the Whale.

While the Dark Alice exhibit can be viewed during the Yukon Arts Centre’s regular hours through the week, the wonderland-themed events will kick-off with a Kids Kreate workshop on March 21 at 1 p.m.

Movie screenings will be held in the theatre March 22 and 23 with the original Disney-animated Alice in Wonderland kicking things off at 11 a.m. on March 22.

My Neighbour Totoro will follow at 2 p.m. with Fantastic Mr. Fox showing March 23 at 11 a.m. The film screenings will wrap up with Tim Burton’s take on Alice in Wonderland also on March 23 at 2 p.m.

In keeping with the Alice in Wonderland theme, the arts centre is also inviting everyone to take in a game of croquet (harkening back to Alice’s game with the Queen of Hearts) that will be offered outside the arts centre every day throughout the week.

A Wonderland-themed scavenger hunt — which Emslie expects to be “full of whimsy and surprise” — is also planned, with kids invited to dress up as their favourite Alice in Wonderland character for any of the events. Arts centre staff have some fun prizes planned for those that are dressed up for the occasion.

There’s also a long list of workshops planned throughout the week, many aimed at older kids and youth beginning with an improv workshop for 13 to 15-year-olds. That session will be led by director, playwright and teacher Brian Fidler on March 24.

Nicole Bauberger will host Wonderland-themed art workshops on March 26 for ages eight and up. DJ workshops for ages 10 to 18 and a make-your-own ceramic mug session for those between 12 and 18 are also scheduled for March 26.

Emslie said she’s excited for the variety of programming available throughout the week, noting it will give older kids an opportunity to pursue their artistic interests.

Evening shows at the arts centre will feature Diyet on March 26 and Cryptozoologists with Diamond Dino on March 27.

It’s hoped the various offerings at the arts centre through the week will provide new ways for residents of all ages to engage with the arts centre and know it’s a space that welcomes everyone, Emslie said.

Since Dark Alice opened last weekend, a number who came to the openings (due to COVID, there were limited numbers permitted and thus the opening was divided into four separate sessions) have already said they plan to come back again to take in the exhibit before it ends on May 21.

Anyone hoping to take part in Down the Rabbit Hole is encouraged to register early, as there are limited numbers for each session due to COVID restrictions.

Registration and further details are available through the Yukon Arts Centre website.

Get local stories you won’t find anywhere else right to your inbox.
Sign up here