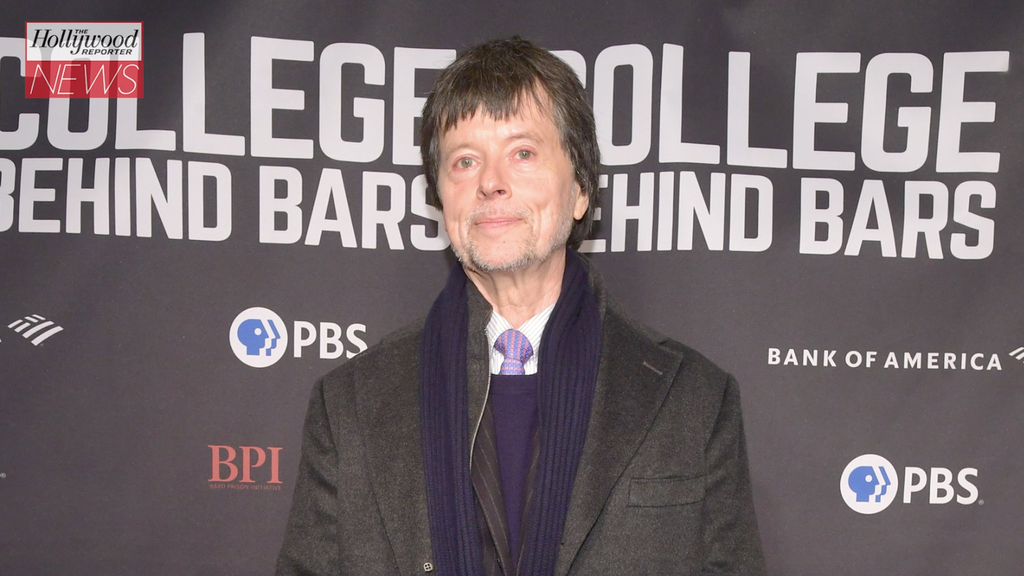 “It doesn’t feel like our road is rising now. But, in order for a road to rise, there have to be some dips,” says the iconic documentary filmmaker.

Ken Burns on Wednesday dropped by The Late Show, where he offered hope for the future to Stephen Colbert and viewers through the documentarian’s unique lens of history.

While promoting his upcoming project, Hemingway, a three-part docuseries about the legendary author, Burns explained why Americans need to keep current events in perspective.

“I think it is that history does rhyme, as [Mark] Twain said. That you can see these antecedents, you can see that we got through aspects of this before,” Burns said.

Pointing to the financial crisis of 2007-08, Burns said people told him the country was in an economic depression. “And I said, ‘In our [Great] Depression, in many American cities, in the zoos, the animals were shot and the meat distributed to the poor. When that happens, I’ll say we’re in a depression,'” the Civil War doc maker noted.

Turning to how the media often highlights the most traumatic story of the day, Burns explained, “You begin to realize that our perceptions are just guided by the top, loud events. And that underneath it is a tapestry, a woven connection to one another.”

Quoting from his docuseries, The Roosevelts: An Intimate History, Burns said during the Depression, President Franklin D. Roosevelt had a sense that history is a rising road.

“It doesn’t feel like our road is rising now. But, in order for a road to rise, there have to be some dips,” Burns said. “And we have to have the perspective to be able to deal with some of this stuff now that doesn’t turn us all into Chicken Littles.”

Burns continued, “We have been rocked to our foundation; I am not a rosy optimist in that regard. We have to be on guard. At the same time, we can also put it in perspective: The fabric that compels most of our days is familiar to us and filled with good people, doing decent things. Even if you don’t agree with the guy down the street, you’re not going to throw him out. That’s not what we do.”

Watch the segment below.