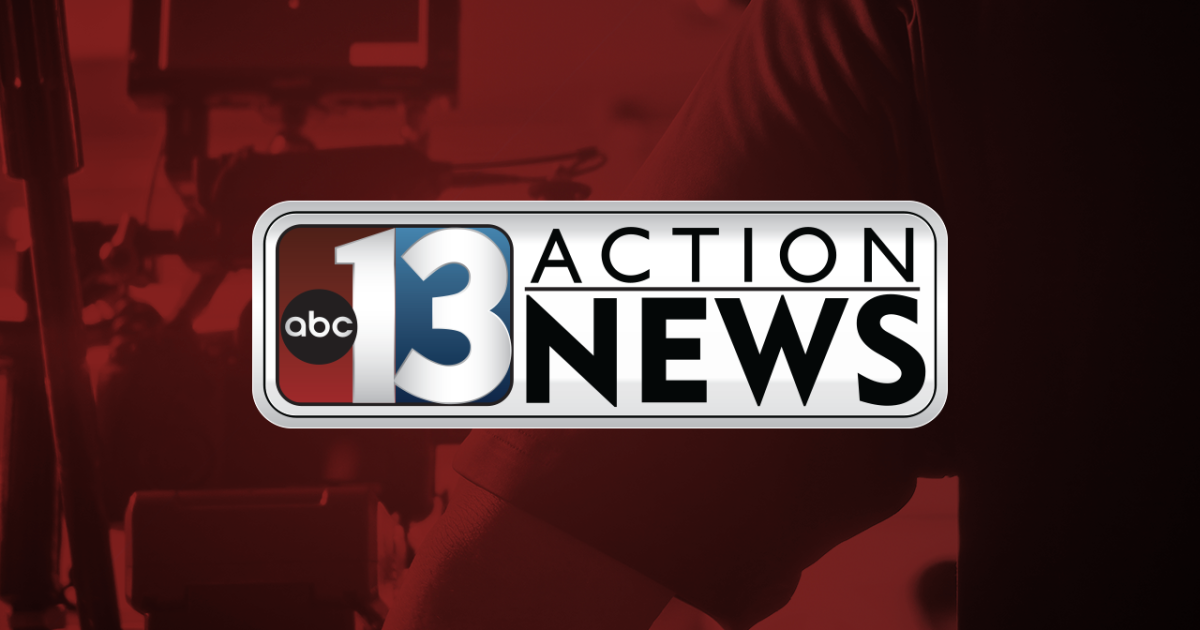 In the spirit of Halloween, here are 13 of the most haunted places in or near Las Vegas.

1. Zak Bagans’ The Haunted Museum: Zak Bagans, star of “Ghost Adventures” on the Travel Channel, purchased the former Wengert House in downtown Las Vegas a few years ago to open a museum. Before the museum, it was said that the 11,000-square-foot property built in 1938 was haunted by family members who had passed away. Some long-time Las Vegans even claim that dark rituals took place in the home’s basement in the 1970s. Since Bagans bought the property, he has filled it with many items that are said to be haunted, including the Dybbuk Box, which is known as the world’s most haunted object. There is also a vintage wine cabinet that is said to house a malicious spirit.

2. Bally’s hotel-casino: Bally’s is built on the site of the former MGM Grand Hotel, which nearly burnt down on Nov. 21, 1980. The fire, which started in a deli, killed 85 people and injured 650. Most of the deaths were the result of smoke inhalation after people were trapped in stairwells while trying to escape. Others died in their sleep. It is said that some of those who died during that fire now roam the halls of the hotel and haunt the employee restrooms. Employees have even reported seeing a group of ghosts who walk around together.

3. Las Vegas Hilton (now known as the Westgate): If you believe some of the employees and guests, Elvis has definitely not left the building. Elvis performed at the LVH (originally the International Hotel) beginning in July 1969. He was a regular there for 7 years and became a Las Vegas legend during that time. Many people have reported seeing the ghost of Elvis hanging around the showroom and upper-floor hallways. The ghost has also reportedly been spotted hanging around the backstage elevator, which led to the green room (his favorite place to be).

4. Oasis Motel : World famous poker champion Stu Ungar and actor David Strickland were both found dead in room 20 of the Oasis Motel in downtown Las Vegas at different times. The motel is across the street from the Stratosphere Tower, which has also seen its fair share of suicides. Once upon a time, the motel was used by prostitutes. People have claimed to see spirits near the motel, which is now closed.

5. Clark County Museum: Many believe that the Clark County Museum is haunted because of small building at the museum that originally stood in the small town of Goldfield, which is believed to be one of the most haunted towns in Nevada. The small building was an antique store and is one of 20 such buildings on the property. Another building is the old Beckley House, which was originally located in downtown Las Vegas. People have claimed to see a small child roaming near the house.

6. Circus Circus: Guests and employees of the hotel-casino have reported hearing loud cries for help in the casino’s poker rooms and in rooms 123, 230, 576 and 203. The words “Help Me” have also reportedly appeared on bathroom mirrors. One story says a woman who was staying in room 123 shot her young child and then committed suicide and that it is the little boy who is crying for help.

PHOTOS: Halloween decorations in Las Vegas | 2020
7. Fox Ridge Park: Fox Ridge Park in Henderson is said to be haunted by a young boy who appears on the swings at midnight. According to the story, the ghost is a boy who was killed after he ran in front of a car near the park. Regular visitors to the park say other ghosts have also been spotted there, but the young boy is the most frequent. Some people say the ghost of the boy is angry and will take on a demonic form if he is bothered.

8. Titantic exhibit at the Luxor hotel-casino: The “Titanic: The Artifact Exhibition” at the Luxor hotel-casino on the Las Vegas Strip is a popular tourist attraction. It has many artifacts from the wreckage, including a big piece of the ship iteself. Luxor employees claim they have seen the ghosts of deceased passengers in the exhibit. They also claim they hear doors opening and closing mysteriously. The Luxor hotel-casino is also rumored to be haunted by at least 5 ghosts. 3 of the ghosts are allegedly construction workers and 2 of them are guests who reportedly committed suicide by jumping from the hotel’s open hallways. Guests say that they often feel cold spots in the hallways and report the feeling of someone breathing on their neck.

9. Flamingo hotel-casino: It is said the ghost of infamous Bugsy Siegel, who was killed in December 1946, can be seen by the pool in the late evening hours or in the Presidential Suite and the wedding chapel, which was supposedly built on the site of his old apartment. His ghost has been reported hundreds of times over the years by employees and guests.

10. Las Vegas Academy of International Studies, Performing and Visual Arts: The ghost of an elderly man named Mr. Petre has been reported in the main theater at Las Vegas Academy in downtown Las Vegas. According to some, Mr. Petre used to live on the property before the theater was built in the 1930s and was a janitor for the school. Others say he was a teacher. Another ghost reportedly plays the piano in the theater. The invisible pianist is rumored to be Will Lowden, the son of school benefactors Sue and Paul Lowden, who died as a teenager.

11. Former home of Redd Foxx: Red Foxx moved to Las Vegas after appearing on “Sanford and Son” for 11 years. Foxx lived in a home at 5460 S. Eastern Ave. Foxx was known for his love of gambling and by the time he died, most of his earnings were claimed by the IRS. Comedian Eddie Murphy paid for his funeral. Foxx promised to stick around after his death and many people believe he still haunts his former home. The house is now occupied by a real estate agent.

12. La Palazza Mansion: The La Palazza Mansion is located in the infamous Scotch 80s neighborhood. According to the stories, the mansion is haunted by the original owner, who was a mobster, and the house has a colorful history, including a “murder room.” The house was featured in an episode of “Ghost Adventures” in 2010. During their investigation, they reported hearing hissing, banging, singing, snarling and more. Also, they heard phrases including “You broke in here,” “Kill her” and “Not that way.” Previous owners have also reported seeing an older woman wearing over-sized sunglasses sitting in a chair.

13. Boulder Dam hotel: The Boulder Dam Hotel was built in 1933, just after the Hoover Dam was completed. It was the finest hotel in the area at the time. Howard Hughes spent several months recuperating at the hotel after his plane crashed at Lake mead. It is not known why but guests have complained about feeling something cool touching them on the shoulder and about hearing unexplained noises. Speaking of Hoover Dam, a total of 96 deaths were reported there during its 5-year construction. There are several accounts of men who appear to be wearing old-fashioned work clothes being seen in restricted areas.