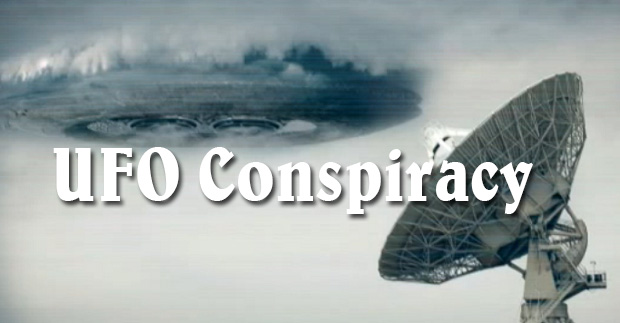 An upcoming report on UFOs from the government will include details that can’t easily be explained, a former top official of national intelligence hinted.

John Ratcliffe, former Director of National Intelligence, told Fox News’ Maria Bartiromo that there are cases where they don’t have good explanations for some of the unusual that they’ve seen. When that details become declassified, he’ll be able to talk more about that.

Ratcliffe said that a report to be released by the Pentagon and other federal agencies would present more details to the American people than declassified UFO sightings in the past.

Wow. Maria Bartiromo gets former DNI John Ratcliffe to talk about UFOs ahead a deadline for the government to disclose what it knows about them…

“Usually we have multiple sensors that are picking up these things…there is actually quite a few more than have been made public” pic.twitter.com/qu4VlzrZw1

Ratcliffe said that there had been sightings in different parts of the world, and when we talk about sightings, it’s not just a pilot or just a satellite or some intelligence collection. He explained that we have multiple sensors that are picking up these sightings.

In the unreleased sightings, Ratcliffe revealed that elements that are difficult to explain include movements that are not easy to replicate or traveling at speeds that surpass the sound barrier without making a sonic boom.

Maria Bartiromo later said in the program that the report is expected to be released on June 1 of this year.