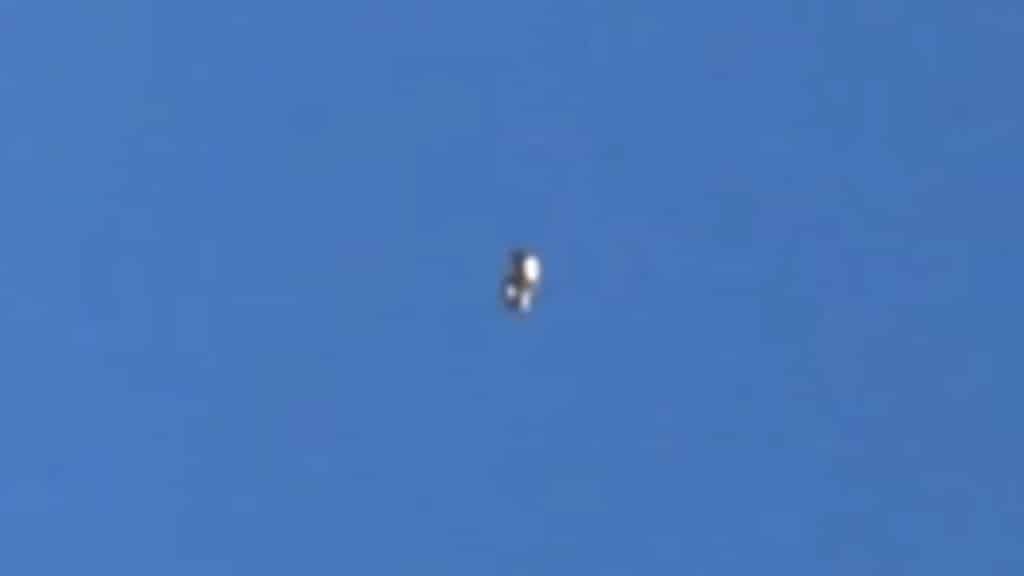 This unknown object was filmed over Christchurch, the largest city in the South Island of New Zealand, on 22nd April 2021.

Witness report: Object came from the east drifting toward the west. Appeared to have two parts that were rotating kind of like bike pedals. There was no sound that I could hear but it reflected the sunlight as it was a very sunny morning. Eventually it just disappeared from view. If I hadn’t been on my way to work I would’ve chased it for longer. People are saying it’s probably balloons but it didn’t look like balloons to me! 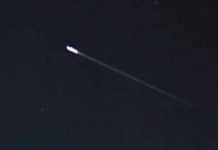 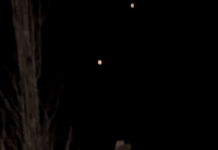 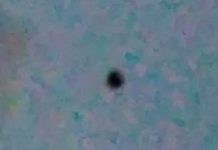