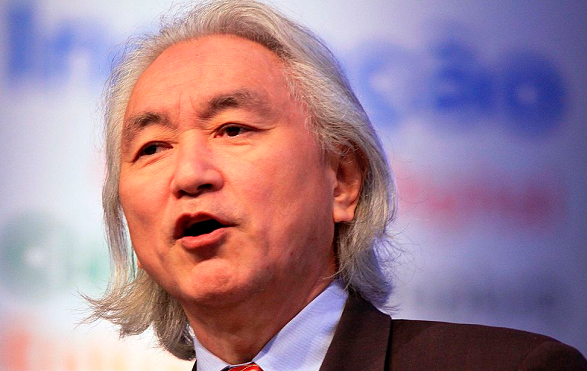 A scientist believes that humanity will make contact with extraterrestrials by the end of the Century. Dr Michio Kaku of the US Tv series “Ancient Aliens” has stated that following the recent leak of US military UFO footage, it’s likely that extraterrestrials do exist.

The 74-year-old physicist said the footage is either the proof of secret government weaponry or evidence of life beyond Earth.

He said that alien visitation was attributed to crackpots, hucksters, and people who saw something not real because they were in a drunken haze but could no longer be ruled out today.

As a physicist, he believes in testable, reproducible, and falsifiable things. Extraterrestrial visitations in the past could not be tested, and it was just an eye-witness account. Now we have videos from the US military, and physicists have analysed these graphs frame by frame, Kaku said. We now realize that no known military or commercial vehicle can reproduce the gyrations and the velocity of UFOs. Either they’re secret military weapons, or they’re from outer space, Dr Kaku explained.

Dr Kaku also pointed out that with the rapid advancements of our technology in recognizing signs of life, it’s only a matter of time before we come into contact with an alien civilisation.

He explained: “I think that there’s a good likelihood that, in this Century, we’ll make contact with an alien civilisation. And how do we know this? Because we’re getting better at scanning planets in outer space for radio signals.”

Dr Kaku expects advanced alien civilisations could reach Earth from outer space as they’re probably thousands of years ahead of humankind in technology, in which case we are like squirrels to them.

“What do we have to offer? Gold? No, gold is a rather useless metal for an extraterrestrial. We really have nothing to offer them, and if anything, they’ve been observing us for many years, and if they wanted to make contact, they would have done so decades ago.”

Dr Kaku called those people who beamed up by an extraterrestrial craft to steal something next time as there’s no law against stealing from an alien civilisation, and you’ll have bragging rights that can be tested in the laboratory. 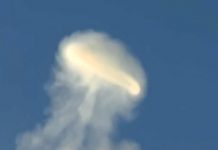 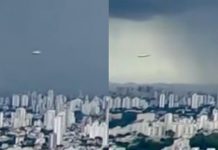 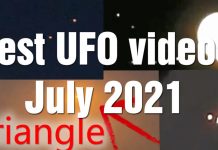