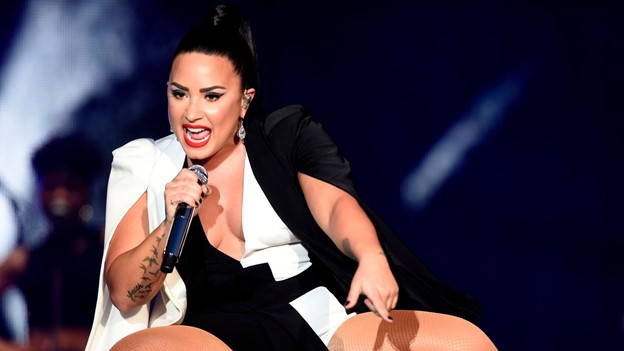 I’ve been a huge UFO aficionado since the Stone Age days of the old Leonard Nimoy hosted series In Search of. That weekly series with its utterly eerie use of the theremin for its musical soundtrack delved into the realms of the strange and unusual and it was with the Man Who Was Spock that I first clued into the thought that we might not be alone in this universe. By the time I had reached junior high, I had graduated from that grab-bag of a series into actual literature on the flying saucer mystery that ranged from Travis Walton’s alien abduction story in the book Fire in the Sky to Communion by author and apparent alien abductee Whitley Strieber. It wouldn’t be fair to say that I was a complete and total convert to the world of UFO’s and its next of kin in the form of Cryptozoology, but I was at least open-minded to not rule anything out. Hey, as the Bard himself once famously wrote: “There are more things in heaven and earth, Horatio, than are dreamt of in your philosophy…”

Taking a page from that of Mr. Shakespeare is none other than pop singer Demi Lovato who, according to our John Keel-reading fanatics over at The Hollywood Reporter, will be on the trail of flying saucers in the upcoming four-part Peacock docuseries Unidentified with Demi Lovato.

Picking up where Fox Mulder and Dana Scully left off, Lovato will be trading in her microphone for a pair of hiking boots and a journalist’s notebook as she doggedly sets out to prove that UFO’s are quite real. Incidentally  -and something not shared in the article from Hollywood Reporter – Lovato actually claimed last year to have been in contact with UFO’s, which I suppose makes her about as qualified as anyone else to spearhead this latest quest for the truth.

According to the official Peacock description, the reality show will follow the Grammy nominated singer “and her skeptical best friend Matthew and her sister Dallas, as they attemot to uncover the truth about the UFO phenomenon. While consulting with leading experts, Demi, Dallas and Matthew will investigate recent eyewitness encounters, uncover secret government reports, and conduct tests at known UFO hot spots.”

The description goes on to say that the woman who piped out a killer rendition in another life of the song I Love Me is indeed a believer in the phenomenon that has been widely reported on since 1947.

Unidentified with Demi Lovato sounds like a cheese platter from the heavens if nothing else and hey, if she uncovers some mind-bending new information on the inner-working s of the universe, all the better.

Keep your eye on the sky (and Vents) for further news on Unidentified with Demi Lovato. Praise be to UFO Godmother!