Home Cryptozoology News ON THE TRAIL OF BIGFOOT: THE JOURNEY Set for 6/8 VOD Release... 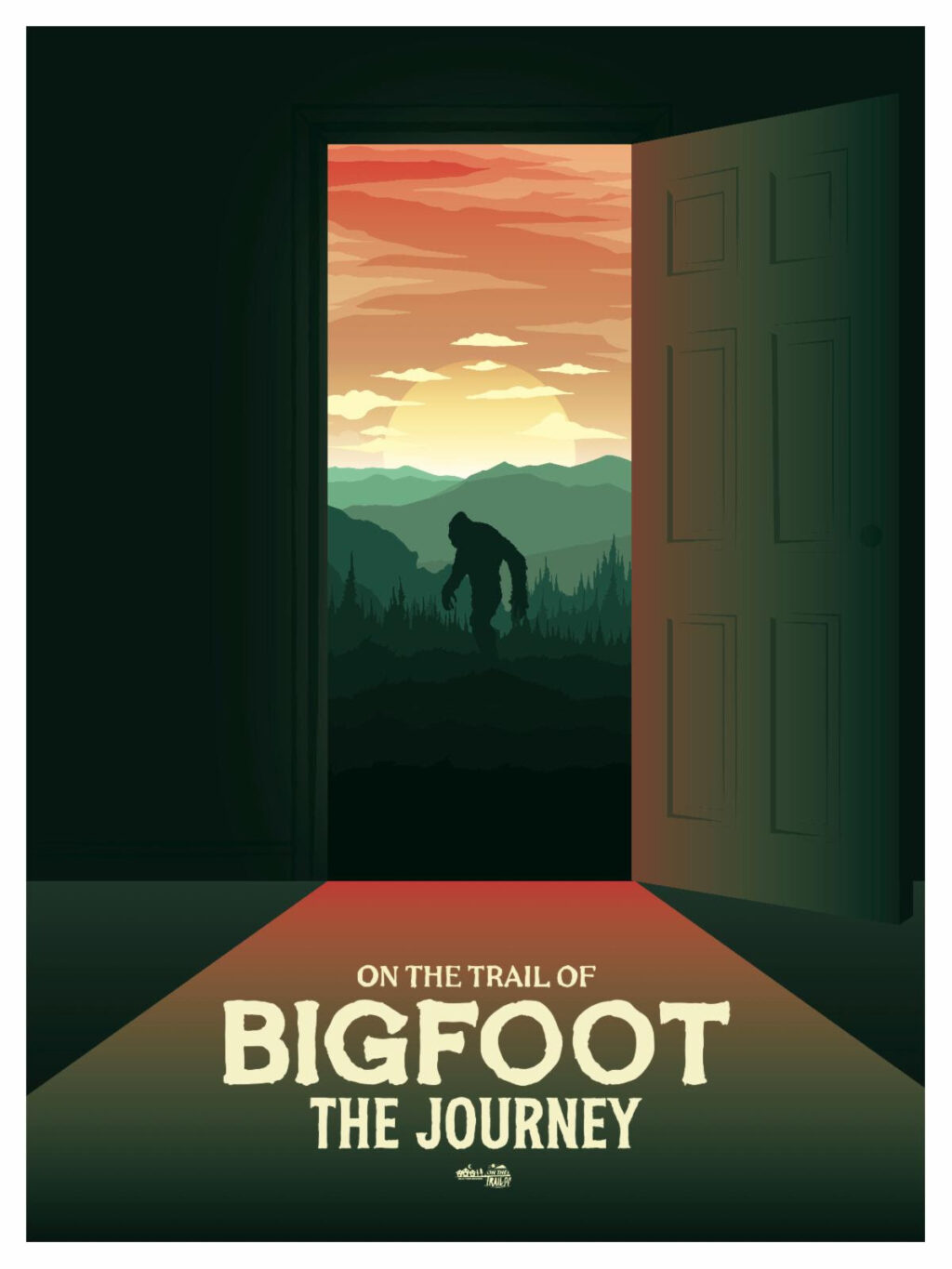 Following a wildly successful 2020 with the releases of Mark of the Bell Witch and The Mothman Legacy, Small Town Monsters has announced the release of their latest documentary, On the Trail of Bigfoot: The Journey.

The Journey is the follow-up to the miniseries On the Trail of Bigfoot, and cryptid documentarian Seth Breedlove leads the Small Town Monsters team deep into the Adirondacks on the hunt for Sasquatch. On the Trail of Bigfoot: The Journey will be available to purchase or rent on June 8th on a number of platforms from 1091 Pictures, including iTunes, Amazon Prime Video, Vudu and FandangoNOW.

Synopsis:
On the Trail of Bigfoot: The Journey takes a deep look into the subject of Bigfoot but also what spurs people to spend their lives searching for a creature that many believe doesn’t exist. Along the way, they made a stop in Whitehall, NY, home to an incident involving multiple members of law enforcement claiming to see a Bigfoot in a field off a rural road. The crew had multiple unusual experiences during their various night investigations near Lake George, Whitehall and Western Massachusetts. The Journey unveils some of that evidence.

Breedlove and his handpicked crew of adventurers and investigators headed to the Adirondacks of upstate New York for an intensive, adventure-filled week searching for Sasquatch. The team documented the trip, which included multiple days and nights in the forests around upstate New York and Western Massachusetts. Their trip was spent with Bigfoot researchers like Steve Kulls (Monsterquest) and Paul Bartholomew (Finding Bigfoot, Beast of Whitehall) who led them on the search for their quarry.

The Journey is directed and edited by Seth Breedlove, who produced alongside Adrienne Breedlove, and features animations and illustrations by a host of incredible artists. The Journey also presents enough fascinating evidence to make even the most ardent skeptic take a second glance.

Do you believe in Bigfoot? Are you excited to check out On the Trail of Bigfoot: The Journey beginning June 8th? Let us know in the comments below or on Facebook, Twitter, or Instagram! You can also carry on the convo with me personally on Twitter @josh_millican. Dread Central on Google News!