Home Paranormal News See ghosts? There may be a medical reason – NBC News 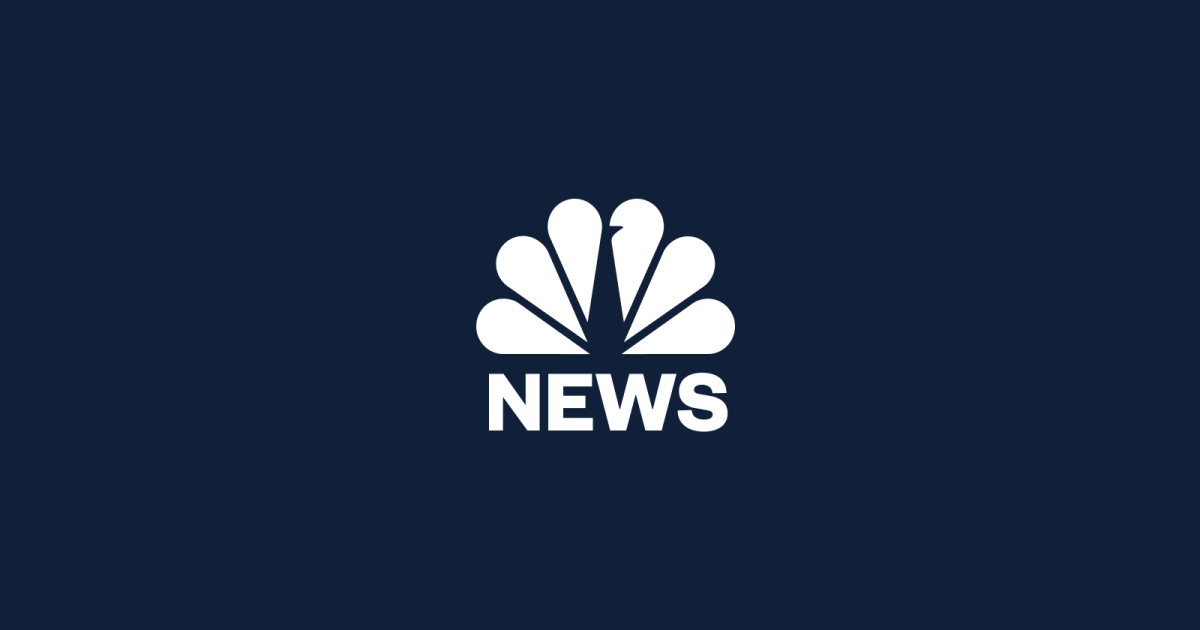 Spooky footsteps, faint figures, the feeling of being watched – these unsettling signs of a ghost are as familiar to us as the goose bumps on the back of our arm (or neck).

But are there physiological explanations for those things that go bump in the night?

Absolutely, says Joe Nickell, a senior research fellow for the Committee for Skeptical Inquiry, an organization that promotes scientific inquiry and critical investigation of paranormal and other extraordinary claims.

Instead, Nickell says “ghosts” are often the result of pranks, environmental phenomenon, or physiological conditions such as sleep paralysis and the hypnogogic and hypnopompic hallucinations that accompany it.

Dr. Priyanka Yadav, a sleep specialist at the Somerset Medical Sleep for Life Center in Hillsborough, N.J., says sleep paralysis occurs when there’s a disconnect between mind and body while people are going in or coming out of REM sleep.

“It seems like you’re paralyzed, which naturally occurs when you’re sleeping,” says Yadav.

Yadav says these “waking dreams” can involve serpents, spiders, intruders, and yes, even ghosts and are often associated with feelings of dread.

“Some people have visions where they feel something is trying to strangle or choke them or they have a sense of impending doom,” she says. “They’ll often see someone coming into their room and they’re not able to move or talk or scream or do anything.”

Nickell says the phenomenon, which has been suffered by humans for centuries, also explains both the demonic visitations people reported during the Middle Ages as well as today’s reports of alien abductions.

“People [who report hauntings] will often tell you that they just went to bed or will say they woke up at 2 in the morning,” he says. “They’ll tell you they couldn’t move. That’s enough to diagnose it right there. It’s extremely common and very, very often the simplest and best explanation for a ghost.”

But it’s not the only explanation. Ghostly sightings can also be brought on as a result of a psychotic state, drug use, sleep deprivation or temporal lobe epilepsy. He says a “ghost” can also be an illusion produced by the brain, particularly when a person is tired.

“Someone will be doing some routine chore like polishing the furniture – they’ll be in a near-reverie or daydream state – and they’ll see something out of the corner of their eye,” he says. “They’ll turn and their mind will fill in the blank – they’ll see a Civil War soldier or a ‘gray lady’ — and then it will promptly vanish.”

Nickell says studies have shown that people who are tired or are performing mindless tasks are more susceptible to these visions and, again, it’s a body thing, not a disembodied thing.

“It’s a trick of the eye,” he says. “Your eyelid will twitch or an insect will fly by and this will trigger a momentary welling up of a mental image. It’s like a camera’s double exposure for just a brief moment.”

Carbon monoxide poisoning – and the hallucinations that can occur with it – is another possible explanation, although Nickell says he’s never encountered this scenario.

Others have, however. In 1921, the American Journal of Ophthalmology published a case study involving a couple who moved into a house and promptly began to suffer headaches, listlessness and strange auditory and visual hallucinations (footsteps, mysterious figures, strange sensations, etc.). Their symptoms were finally traced to a faulty furnace.

A more recent case in 2005 involved a woman who was found delirious and hyperventilating after seeing a “ghost” while taking a shower; respondents discovered a new gas water heater had been improperly installed, flooding her house with carbon monoxide.

Real-life vampires? People who are allergic to the sun

Can you really be scared to death?

Other environmental explanations for ghostly phenomenon include low-frequency sound waves (infrasound), said to cause feelings of nervousness and discomfort and vibrations in the eye which can produce illusions; fluctuations in the electromagnetic field, which can purportedly interact with the brain, causing dizziness, hallucinations, and other neurological symptoms (paranormal buffs often point to these fluctuations as proof of a ghost’s existence) and inconsistent lighting and temperature, which in certain circumstances can unconsciously “spook” human beings.

So can a person build their own “haunted” house by incorporating these elements?

In a May 2009 paper in the journal Cortex, psychologists from Goldsmiths College in London wrote about their attempt to do just that. They then asked 79 participants to spend 50 minutes inside their “haunted” chamber.

Contrary to Hollywood expectations, no one died or was driven hopelessly insane, although “many participants reported anomalous sensations of various kinds” which the researchers attributed not so much to the experimental conditions but to one other common explanation for ghostly experiences:  “suggestibility.”