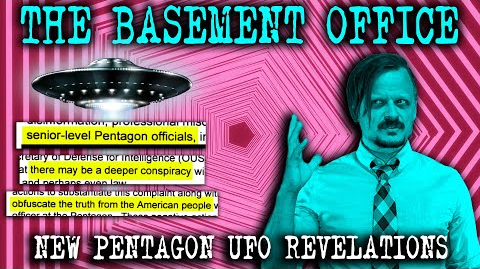 While everyone on Planet Earth anxiously awaits to see what the Pentagon says about aliens in their highly-anticipated UFO report this month, their previous official comments on the subject are quite confusing and contradictory. And documents obtained by the Post show that it led to a complaint filed with the Department of Defense (DOD) Inspector General accusing the Pentagon of hiding the truth from the American public. Since 2017, seemingly every media outlet has reported the bombshell news that the Pentagon had a secret UFO program for many years. This program was called the Advanced Aerospace Threat Identification Program (AATIP). Whistleblower Lue Elizondo claims he was the director of this shadowy program during his time at the DOD. But what the Pentagon has officially said about all this has never been widely reported. Buckle up. Because it’s quite the roller coaster.