Home Cryptozoology News Fantastic Beasts and the People who Love Them – RTE.ie 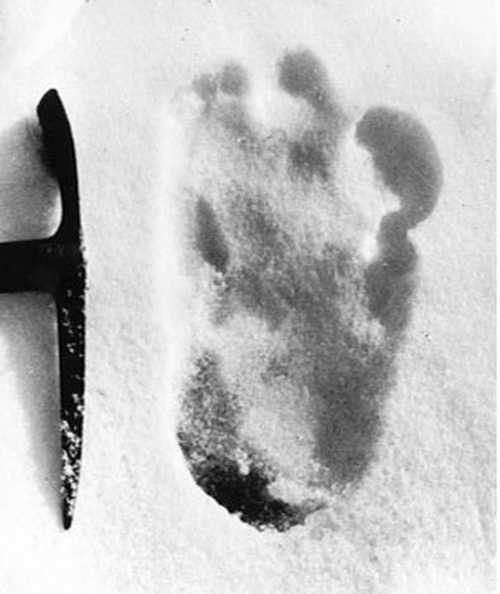 Tibet has the Yeti.  Scotland has Nessie.  Russia has the Almasty.  But have you ever wondered about Ireland’s mystery animals, and have you ever actually gone in search of one?

If you have, then you have taken your first steps into the world of cryptozoology, the pseudo-science that examines the unexplained side of nature that has, despite its detractors, led to the discovery of very real creatures like the Mountain Gorilla and the Collosal Squid.

In ‘Fantastic Beasts and the People who Love Them’, Shane Dunphy talks to people who have dedicated their lives to the pursuit of strange, unusual and mythical animals, and learns where in Ireland one might come across one.  He goes on a monster-hunting tour of the country and chats to Zoologists and Folklorists about the hard facts behind some sensational stories.

In Waterford he hears the first hand testimony of an eerie encounter, in Connemara, on a tiny island just off the West coast, has his own experience with something very unexpected.

‘Fantastic Beasts and the People who Love Them’ reveals a part of Ireland’s culture and natural world most of us have never experienced.

Narrated and Produced by Shane Dunphy