Home Paranormal News Is This The World’s Most Haunted Bar? – Forbes 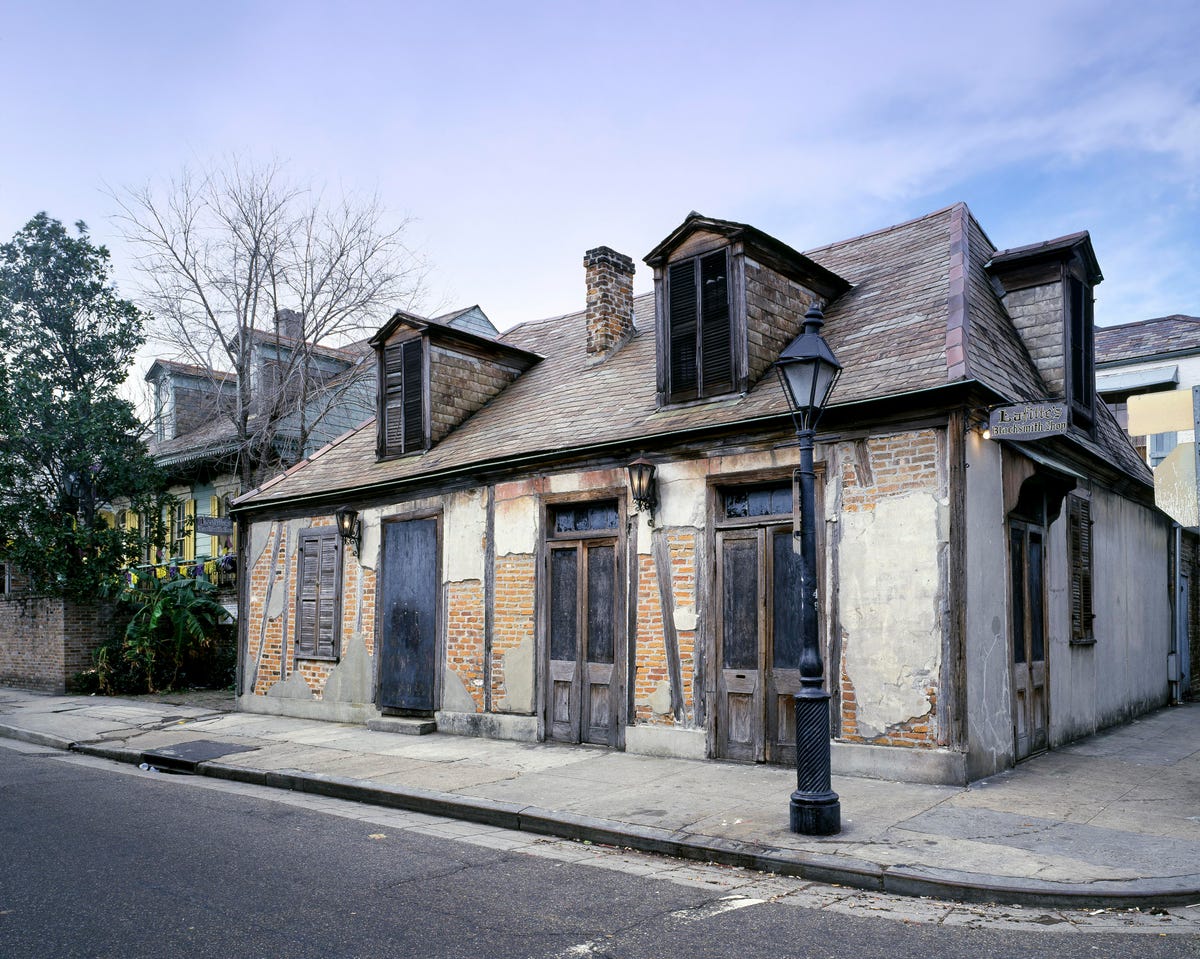 You’ll spot plenty of whiskies, gins, and vodka lining the backbar of Lafitte’s. But this legendary New Orleans dive—on the corner of Bourbon and St. Phillip—is equally as renowned for another sort of spirit. Of the spectral variety.

Occupying one of the oldest buildings in the French Quarter, the ‘Blacksmith Shop Bar’ is named after Jean and Pierre Lafitte—notorious smugglers and privateers of the early 19th Century. The brothers used this space as a base of operations during that time, and ultimately Jean become a local hero after helping Andrew Jackson fend off the British during the final major skirmish of the War of 1812.

He died nearly a decade later somewhere off the coast of the Yucatan Peninsula. But that hasn’t stopped him from reappearing at his old haunt back in Louisiana. For years, patrons have reporting seeing his full-body apparition creaking along the bar’s centuries-old floorboards. Not just a couple of chance encounters, but dozens of visitors who all have a similar story of a sailor—clinging to the shadows flanking the first floor fireplace.

Of course, it doesn’t help that the establishment’s famed Grape Daiquiri holds enough everclear to sedate a small horse. Polish off two plastic cups worth of the violet-hued victual and you’re likely to see all sorts of stuff that isn’t actually there. And the candlelit lighting certainly enhances the ethereal ambience.

But the sightings don’t stop there. In the later parts of the 19th Century, the upstairs area was supposedly rented out to a mysterious woman who ended up committing suicide there. Bargoers who have encountered her aura in the years since, report her to be a very talkative soul. On at least several occasions, late at night, she will cozy up next to an unsuspecting victim and whisper sweet nothings into their ear. It’s a great way to clear out the room for last call.

Yet another paranormal phenomenon attributed to Lafitte’s involves something far more sinister. According to the folks at Ghost City Tours—a company that guides visitors through some of the most notoriously eery sections of the French Quarter—the Blacksmith Shop is home to a set of disembodied “piercing red eyes” that stare out from beyond unlit corners of the first floor room. You might notice the menacing manifestation out of the corner of your vision. When you turn to meet them, they lock into your soul, and then slowly fade away, perhaps some indicator of demonic haunting. Or, more likely, too much of that purple drink.

Whether or not you believe the tales, it’s hard to deny the supernatural effect that Lafitte’s has on its guests. It holds an undeniable sense of history within its exposed brick walls and should be among your first watering holes to hit up when it reopens after a coronavirus-induced pause. Indeed, by some accounts, it is the oldest bar in the United States—if you choose to accept its 1775 founding date. In actuality it received its first liquor license in 1933, directly after the repeal of Prohibition. Although we certainly don’t know what Jean Lafitte was mixing up here in the early 1800s. Suppose it’s best just to go in and ask him yourself.