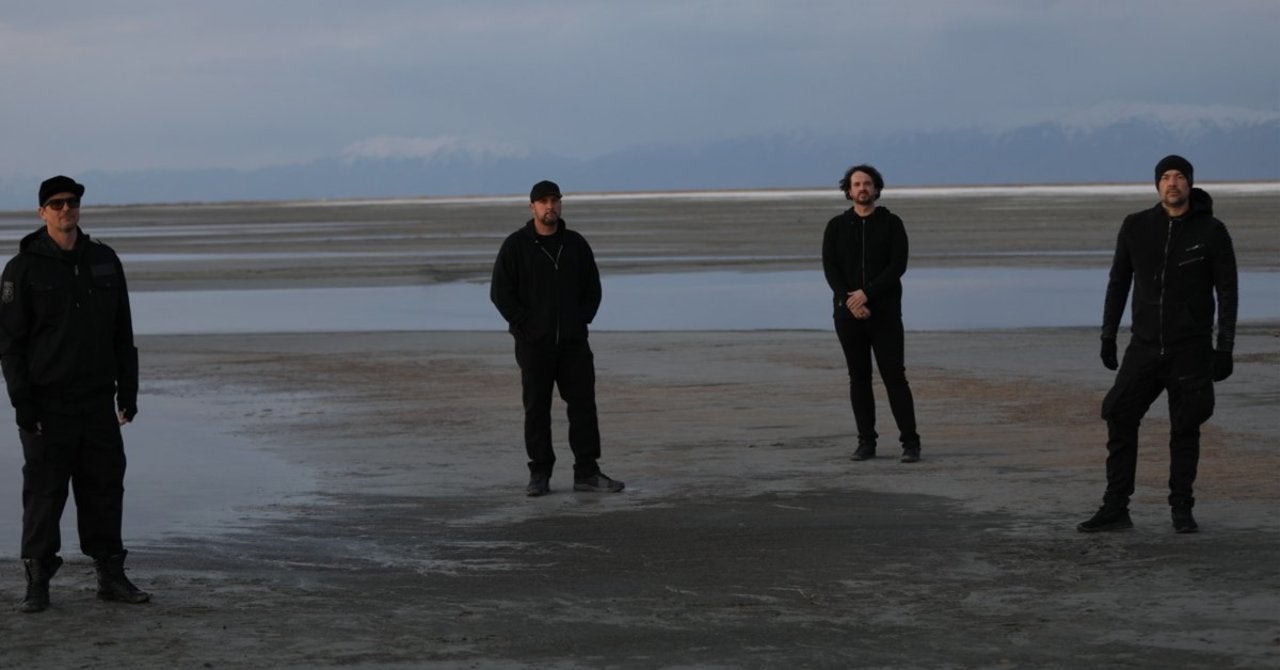 Most of the world might have shut down last year due to the coronavirus pandemic, but this unexpectedly resulted in unique opportunities for the Ghost Adventures team, who were able to film a number of creepy experiences in lockdown situations. While some theories suggest that bustling places can ignite more paranormal activity, this new season will show how an absence of crowds can also result in unexpected encounters, with spirits potentially making themselves feel much more at home when no one else is around. The upcoming brand-new season of Ghost Adventures will premiere exclusively on discovery+ starting on July 22nd.

“What we experience this season is some of the most physical and psychological paranormal activity yet,” star Zak Bagans shared in a statement. “We’re dealing with cursed land, portals, demonic activity, and very frightened property owners who are afraid to live and work in these places. It’s terrifying, and we’re doing all we can to help them and understand these powerful hauntings.”

In the new season, the Ghost Adventures crew receives calls on the regular about claims of unrelenting paranormal activity that is terrifying those in its wake. Whether it’s poltergeist activity at a popular Hollywood costume shop or shadow figures inside a celebrity residence, these complex paranormal mysteries leave everyone wanting answers. Using advanced cutting-edge technology along with their unique paranormal intuition and more than two decades of experience, Zak, Aaron, Billy, and Jay examine each situation searching for evidence that will point them to a better understanding of the unexplained phenomena.

Here’s what fans can expect in the new season:

The new season of Ghost Adventures premieres exclusively on discovery+ on July 22nd.

Are you looking forward to the new season? Let us know in the comments below or contact Patrick Cavanaugh directly on Twitter to talk all things horror and Star Wars!