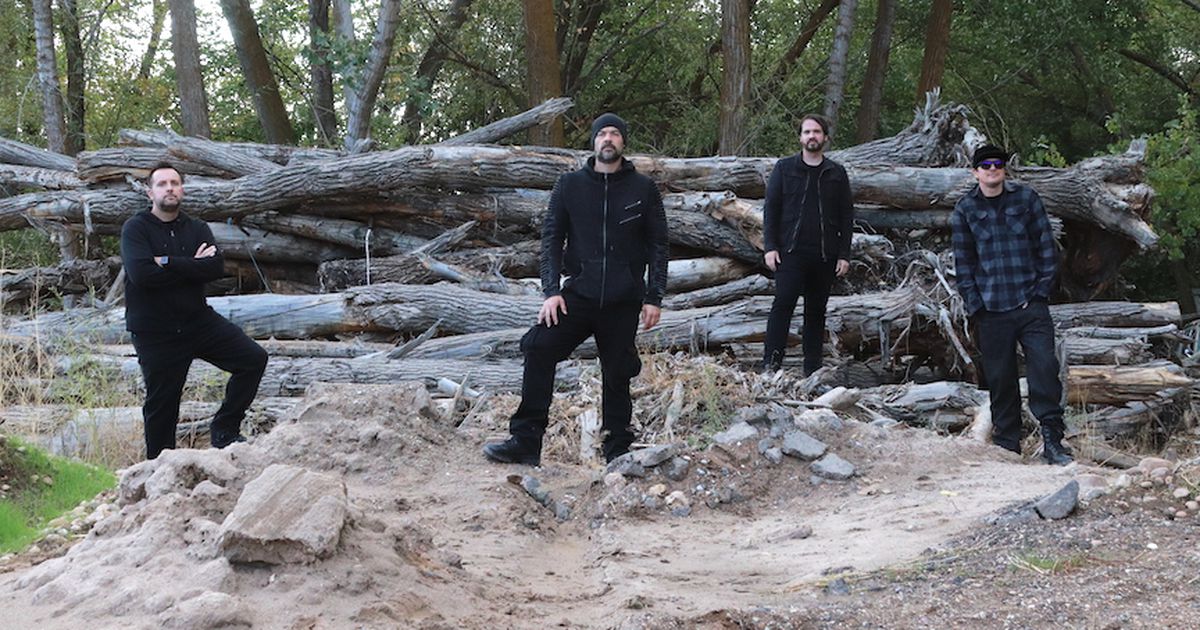 The episode opens with Begans intoning, “Along the edges of the Great Salt Lake lies a mystery — one that has spanned more than a century. It’s caused misfortune, disaster and even death. For years, I’ve tried to silence these screams, but now, more than ever, the echoes of its past are reaching out to me. And I can no longer refuse their calling.”

Viewers are promised “groundbreaking proof of the paranormal” — but the filmmakers’ idea of “proof” is not exactly scientific. To be convinced, you have to believe that nothing in the program — sights, sounds, or testimony of people who say they feel “cold” or feel something “electric” around them — was manipulated.

And the paranormal investigators use a variety of devices that are not identified let alone explained. For all we know, the voices are added in post production.

That’s the thing about “Ghost Adventures.” You’ve got to suspend disbelief and accept that nothing we hear or see was simply added during editing.

And, by the way, Saltair employees swearing that they’ve seen and heard strange things doesn’t count as proof. And some of the claims in the episode are demonstrably untrue.

• Much is made of Saltair Sally, a corpse found near the building. We’re told repeatedly she was “dismembered.” In reality, the badly decomposed remains had been scattered by predators. (The remains were found in 2000, and ID’d as 20-year-old Nikle Bakoles in 2012. No arrests have been made.)

• A Saltair employee says that “usually between one or two bodies per year [are] found, like, in the general area.” Unless she’s including the entire Magna area, that is a major exaggeration.

• Viewers are told that “Nothing seems to really thrive on this land.” The original resort thrived on that land for 32 years — at least until the first fire in 1925.

We’re even asked to believe our own eyes that “something” pushed investigator Vincent Lords down the stairs at Saltair. “I didn’t fall, I was pushed,” he insists. There’s video, but it’s far from definitive. It’s blurry, jerky and completely unclear. For all we know, Lords tripped or fell intentionally.

To be honest, I’m skeptical about all this, but I’m not going to say it’s fake. I’ve never seen a ghost, but I don’t discount the possibility that they exist.

“Ghost Adventures” is designed as entertainment, and appeals to three different groups of viewers — those who don’t believe, those who do, and those who want to believe. And then there are those who profit from it. Not just the people who make and star in the show, but those who might use it to attract tourists.

The Helper episode (which starts streaming on Aug. 26) wasn’t available for preview, but the “Ghost Adventures” team got a big welcome from the mayor, and they investigated multiple buildings. “There’s a Main Street area and the whole area is haunted,” Wasley said. “And we had free range of the town itself.”

He said he understands that people are going to be skeptical. “That’s fair,” Wasley said. “I hear from a lot of people that don’t believe in this. And then, all of a sudden, they have an experience. I think that, ultimately, what it comes down to is that you need to experience something yourself to actually, truly believe it.”

Wasley certainly sounds like a true believer. In the Saltair episode, while other members of the team investigated the building, he went off on his own to the edge of the lake. As he was setting up his equipment, he heard “a crazy loud splash” in a lake where the largest living creature is a tiny brine shrimp. “And it freaked me out because I know there’s nothing out there. … It’s hard to describe because it was in the distance, but I saw something just come in and out of the water real quick. And it blew my mind. It was terrifying.”

His cameras weren’t pointing in the right direction, he said, so he spent the night trying to capture it on camera, without success. “So it’s more of a personal experience for me, I guess, but it’s something that I’ll never be able to forget.”

Even after more than 200 episodes, the appeal of hunting ghosts hasn’t worn off for him. “I have moments where I’m like, ‘OK, what else could happen?’ We’ve seen things go flying, I’ve witnessed possessions and exorcisms. I’ve been scratched. I’ve been dragged. I’ve seen things move and heard voices and seen full figures. And I think, ‘What else could possibly happen that’s going to get me. And then things catch you off guard that still scare the hell out of you.”