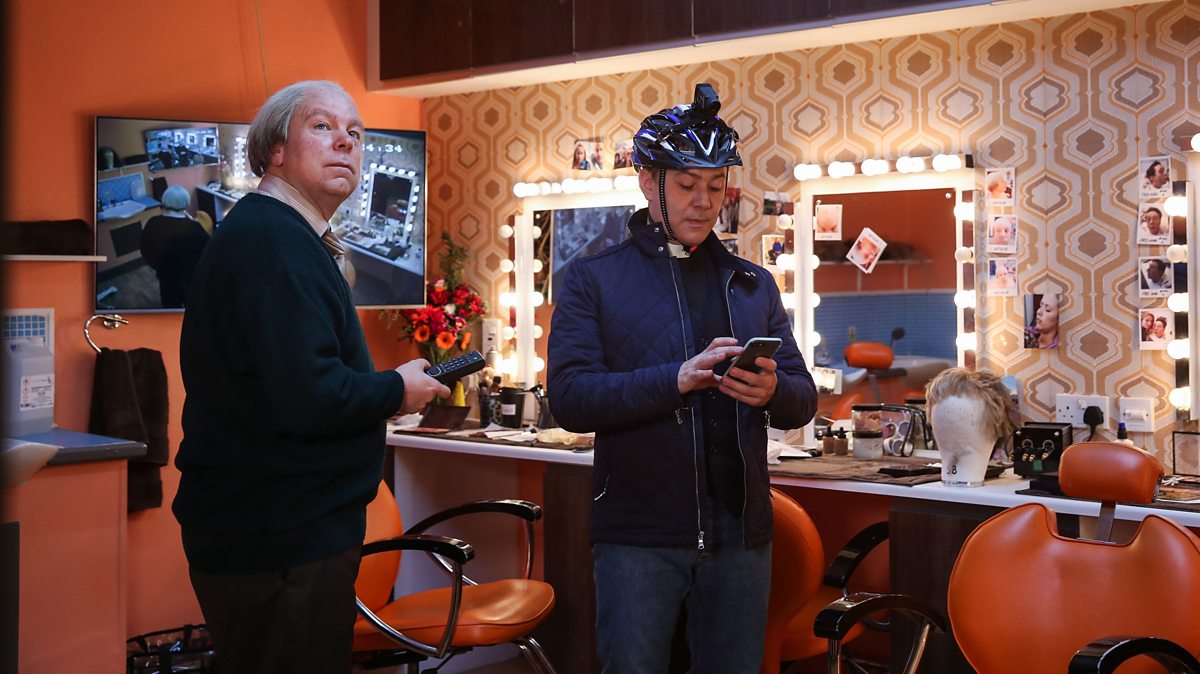 The Owl Service, adapted from Alan Garner’s novel of the same name, was made for the family Sunday afternoon TV slot but, it pushed boundaries with its psychedelic editing techniques and themes of love, jealousy, and class snobbery.

Teenagers Alison, Rodger and Gywn are drawn into an obsessive love triangle, each playing a role re-enacting the legend of Blodeuwedd – an 11th-Century Celtic folk story about a woman made from flowers who is turned into an owl as punishment for her role in her husband’s murder.

A real plate with a spooky owl design was the inspiration behind Garner’s novel. The owl plate is from an original dinner service designed by Christopher Dresser, which Griselda Garner (Alan’s wife) now owns.