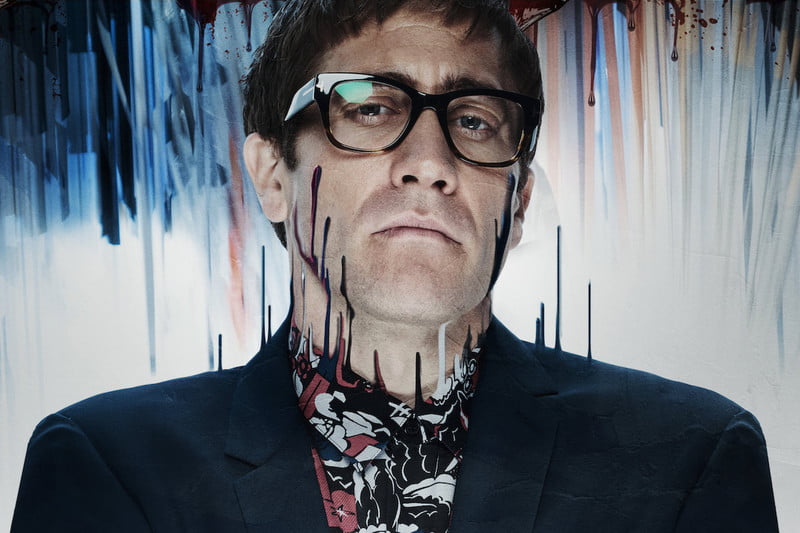 Are you missing the adrenaline rush you get from a roller coaster? How about a story that makes you think about something you’ve never even imagined before? If you want it all rushing into your senses at once from the comfort of your home, you might be looking to watch a horror film. Between chilling sound design, a haunting soundtrack, properly used camera angles, low lighting, and a great monster/villain/creature/ghost, horror films can be one of the most exhilarating experiences you could possibly have while simply sitting and enjoying some popcorn. A good and scary story can be a great experience if it’s something special and original, so we’ve compiled a list of the best ones you can watch right now.

In what could be considered a satire on the genre as well as the art-buying community, Velvet Buzzsaw is a gory romp of jump-scare antics and well-known celebrity cameos. For those who value art commerce over art quality, the recently found art of unknown artist Ventril Dease is quite literally going to get you.

Through some classic horror film uses of cinematography, sound design, lighting, and music, director James Wans’ The Conjuring combines all that makes a film scary and delivers exactly that. Two paranormal investigators and demonologists named Ed (Patrick Wilson) and Lorraine (Vera Farmiga) Warren are asked to look into the Perron home, where spirits, unlike anything they’ve ever seen before, haunt and torment the family due to the events that took place in that house.

From the haunting novella by Stephen King, 1922 is a truly scary psychological thriller highlighted by a career redefining performance from Thomas Jane. When a farmer’s wife threatens to leave him and his desolate farm for the city, Wilfred (Thomas Jane) convinces his son to be an accomplice to her murder and they both pay the price.

An imaginative fairy-tale horror film from director Guillermo Del Toro, Pan’s Labyrinth probably is not the scariest on this list, but it is absolutely worth a watch for its thrilling premise and symbolism. Ofelia’s (Ivana Baquero) mother has just married a sadistic military captain, who forces them to live with him in a village where supernatural beings come out of a nearby labyrinth to draw Ofelia into her supposed destiny.

With a surprisingly successful blend of comedy vs. horror, Vampires vs. the Bronx leans a bit heavy on the former but with keen societal awareness. A group of teens band together to save their neighborhood from the throes of poverty and crime, only made worse by the growing realization that the gentrification occurring is also by bloodsucking vampires.

An original and concise plot of thrilling nature, Hush does well to create ever-growing suspense that tops charts of the over-saturated, home-invasion horror sub-genre. A deaf and mute writer decides that the best place to do her work is alone in a house in the forest, which is the perfect place for a psychotic stalker to have his cruel fun.

Highlighted by an excellent performance from Madeline Brewer and an original, new-age concept, CAM takes a psychological thriller and turns it into a bloody, mind-twisting thriller that hits a little too close to home for some online content personalities. An ambitiously driven cam girl named Alice responds well to her audience’s requests until an exact replica of herself takes over her account and goes to please the darkest corners of the internet.

Boasting a refreshingly new movie monster, Sweetheart is an isolated horror film that harkens back to classic monster movies with a modern flare. When Jenn ends up stranded on a remote island alone, she soon discovers that the nighttime brings about a threat that comes to feast.

A new horror film with a lot to say about the refugee crisis and racial disparities, His House is a psychological thriller that contains some truly unexpected twists in a truly scary way. A couple flees their home in South Sudan and barely escapes death to be allowed to live in England as asylum-seekers, required to live in a home of the government’s choosing that turns out to be hauntingly horrifying and pushes them to their limits.

What has become a regularly referenced pop culture horror flick, The Ring is an Americanized adaptation of a Japanese horror film that has a plot worthy of reiteration. When a journalist hears of a videotape that supposedly kills people seven days after viewing it, she decides to investigate it by viewing it, giving her seven days to solve the mystery before it’s too late.


Read More On This At