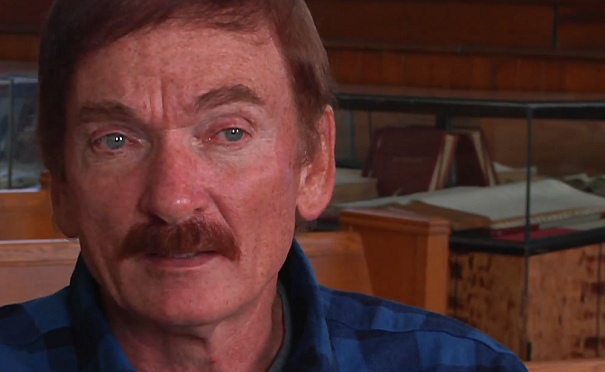 Author of the “Fire in the Sky” UFO related book Travis Walton who the Hollywood movie of the same name was based on does an extended 2019 interview recorded in the area where part of his experience took place outside of Snowflake Arizona. In this video Walton covers his childhood, experience working in the woods and other jobs he’s done, details on the other workers and friends of his that were involved in his situation, what he recalls from the abduction experience himself in great detail, what he dealt with upon being returned to earth, the Police investigation into what was thought to be his murder, the detailed psychological and medical testing done on himself and his co-workers, theories on why he was abducted, thoughts on his critics, thoughts on the Hollywood movie that was done about him and what was incorrectly portrayed in the movie, thoughts on other people who say they’ve had similar experiences, details on his personal life, why he thinks the aliens might be visiting earth for and a lot more!