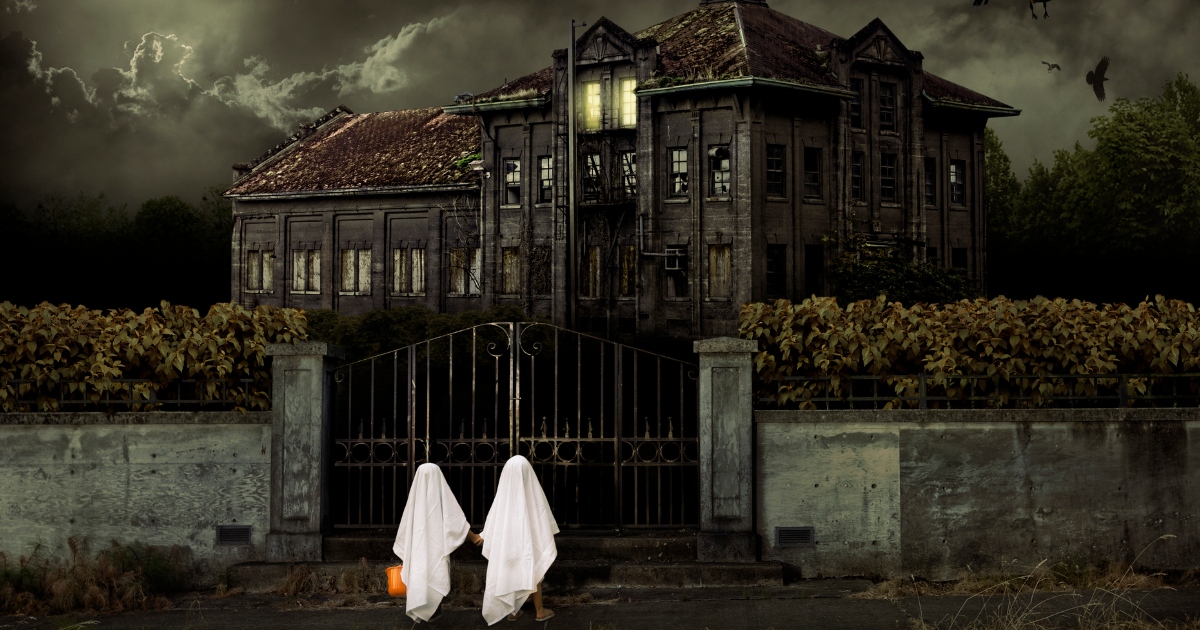 Holy sheet! It’s that time of year again — the time of year when, if there’s something strange in the neighborhood, you know who to call. (Hint: It’s a Ghostbuster). Yes, it’s nearly Halloween, and who doesn’t like a little holiday “spirit”? It’s practically a rite of passage to dress up as a ghost to go trick or treating. Who hasn’t draped a sheet with two eyes cut out over themselves, hoping to scare the boo-jesus out of everyone? Yep, pretty much everyone — including, we bet, your little ones. That’s why, in preparation for the big night out, we created some free ghost coloring pages that will help your kids get in the “spirit” of things.

Ghosts are pretty much the reason why we celebrate the spooky holiday, after all. Way back when, people believed ghosts came back to the earthly world on All Hallows Eve, making them fearful that they would encounter ghosts if they left their homes. To avoid being seen by these scary ghosts, people would wear masks when they left the house after dark so that the ghosts would mistake them for fellow spirits (because apparently, a mask is the best disguise for not looking dead?). Anyway, ghosts are a vital part of this spooky season, even if they are literally without a pulse. 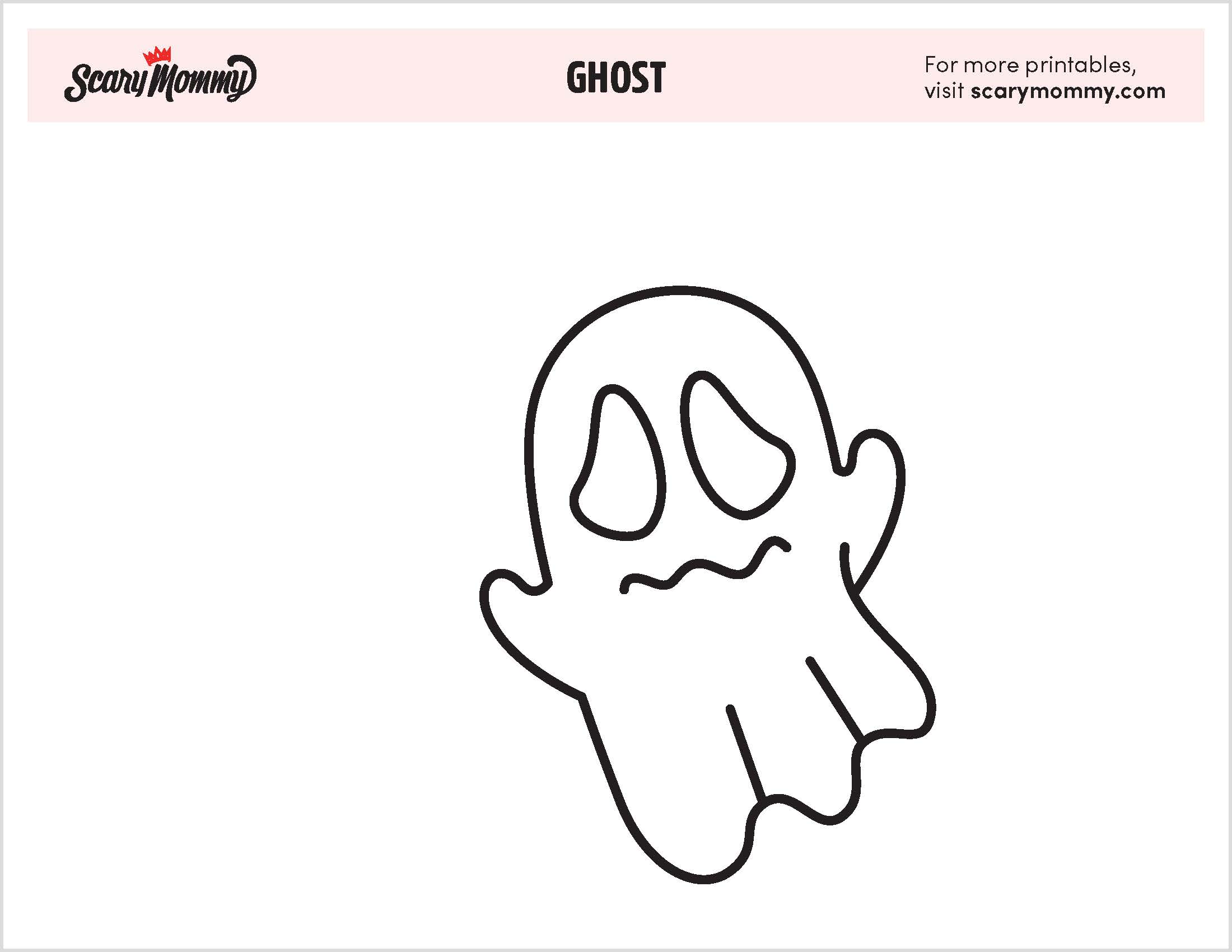 While scientists say there is no evidence that ghosts really exist, plenty of people (like Fox Mulder) believe in them. Ghost hunters are basically like modern Ghostbusters and often use electronic equipment to investigate places supposedly haunted by ghosts. 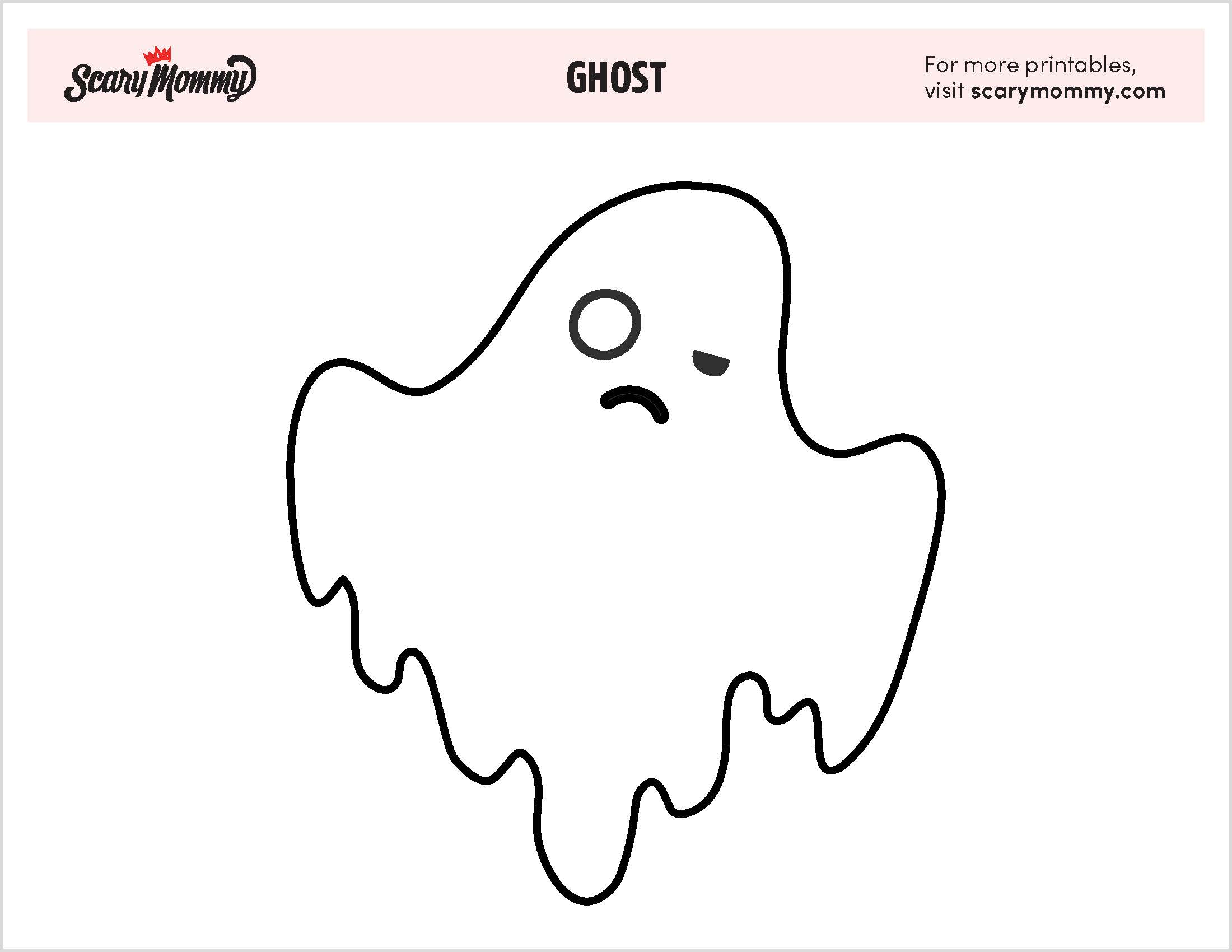 How do you know a ghost is near? People report the room’s temperature dropping as well as hearing doors randomly opening and closing — and other creepy stuff, too. 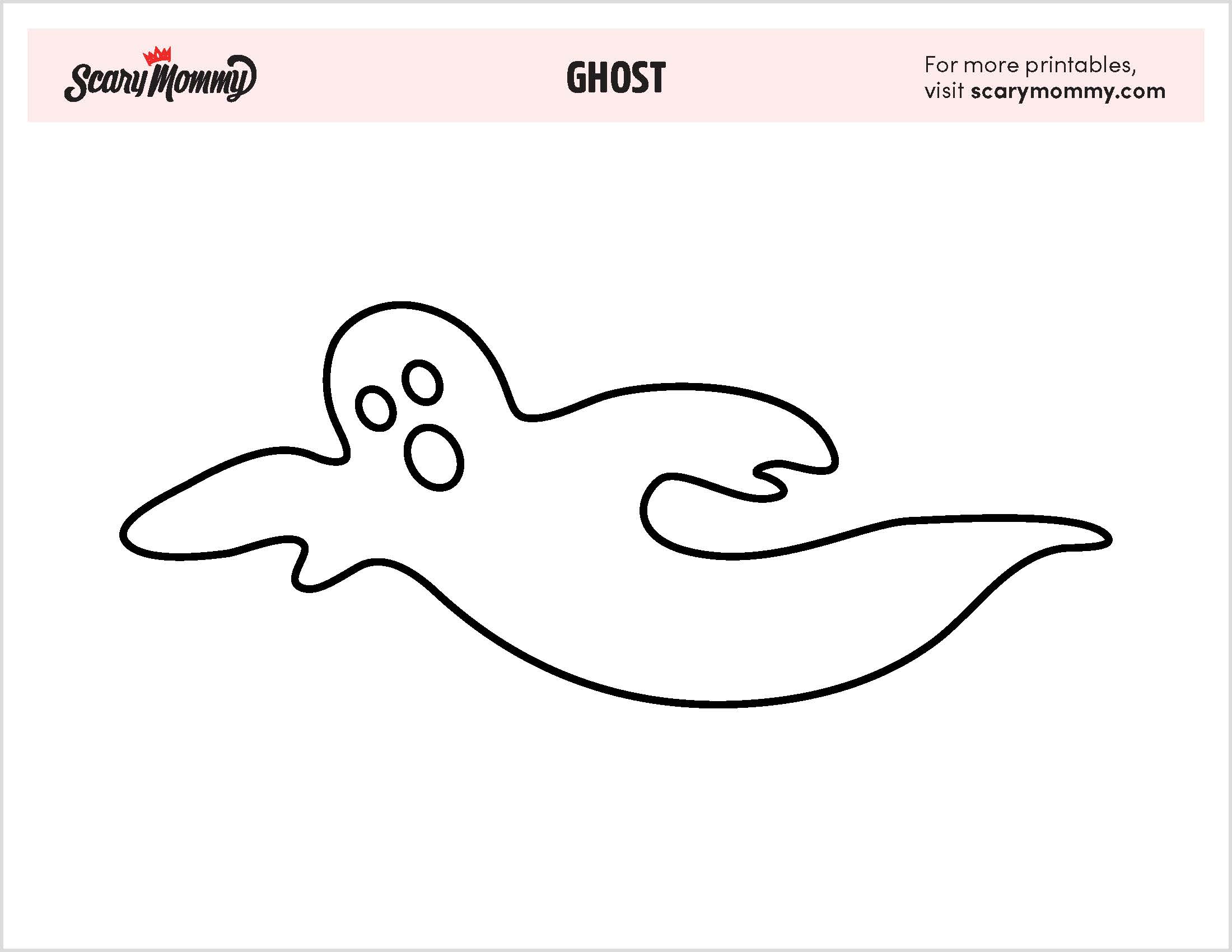 Albert Einstein could possibly be the only scientist who believed in ghosts. He posited that energy can neither be created nor destroyed and can only change form. So, if we die, the energy must become a ghost, right? 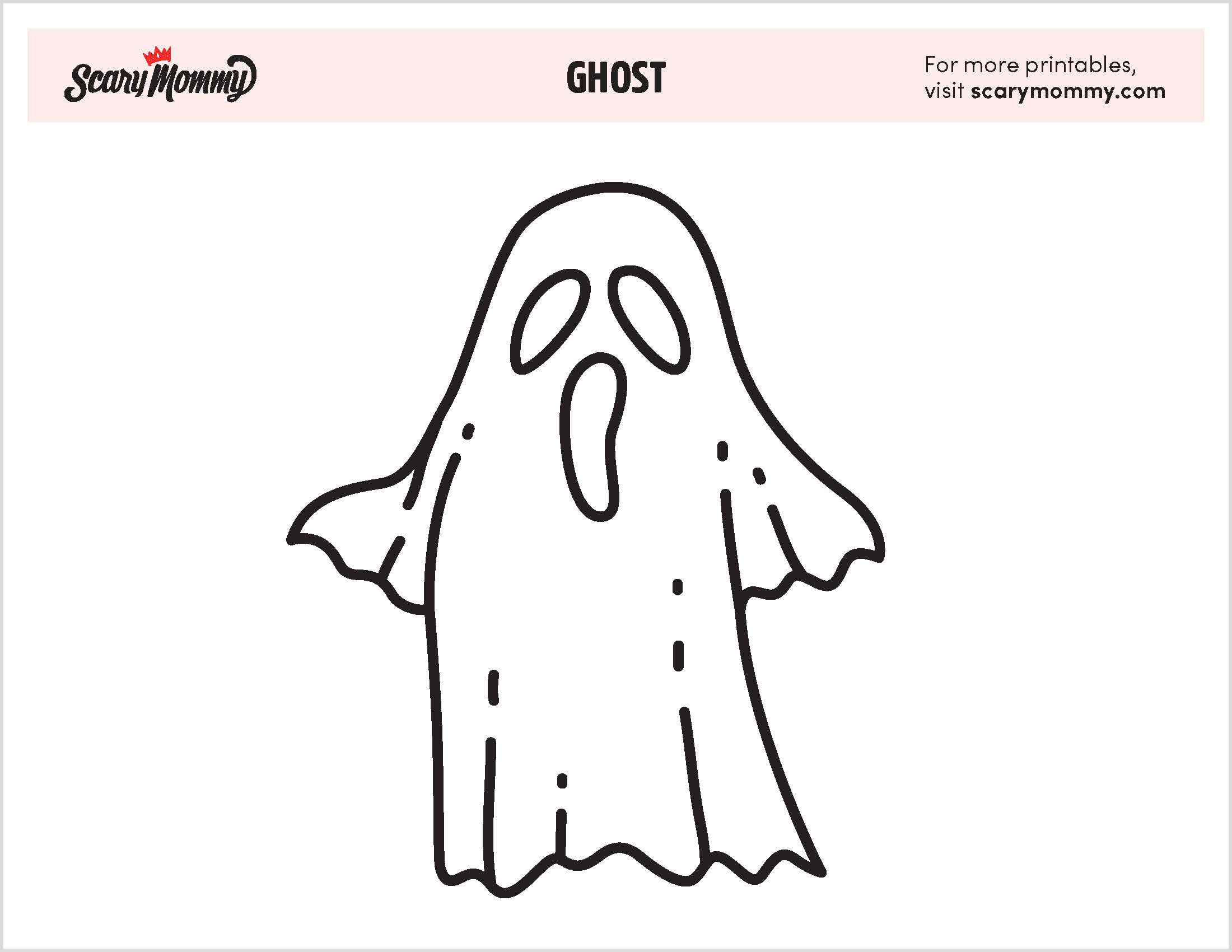 Why do we only sense ghosts at night? Many think it’s because of the reduced electronic disturbance from appliances and devices, so we’re better able to perceive them. Uh, maybe keep them on then? 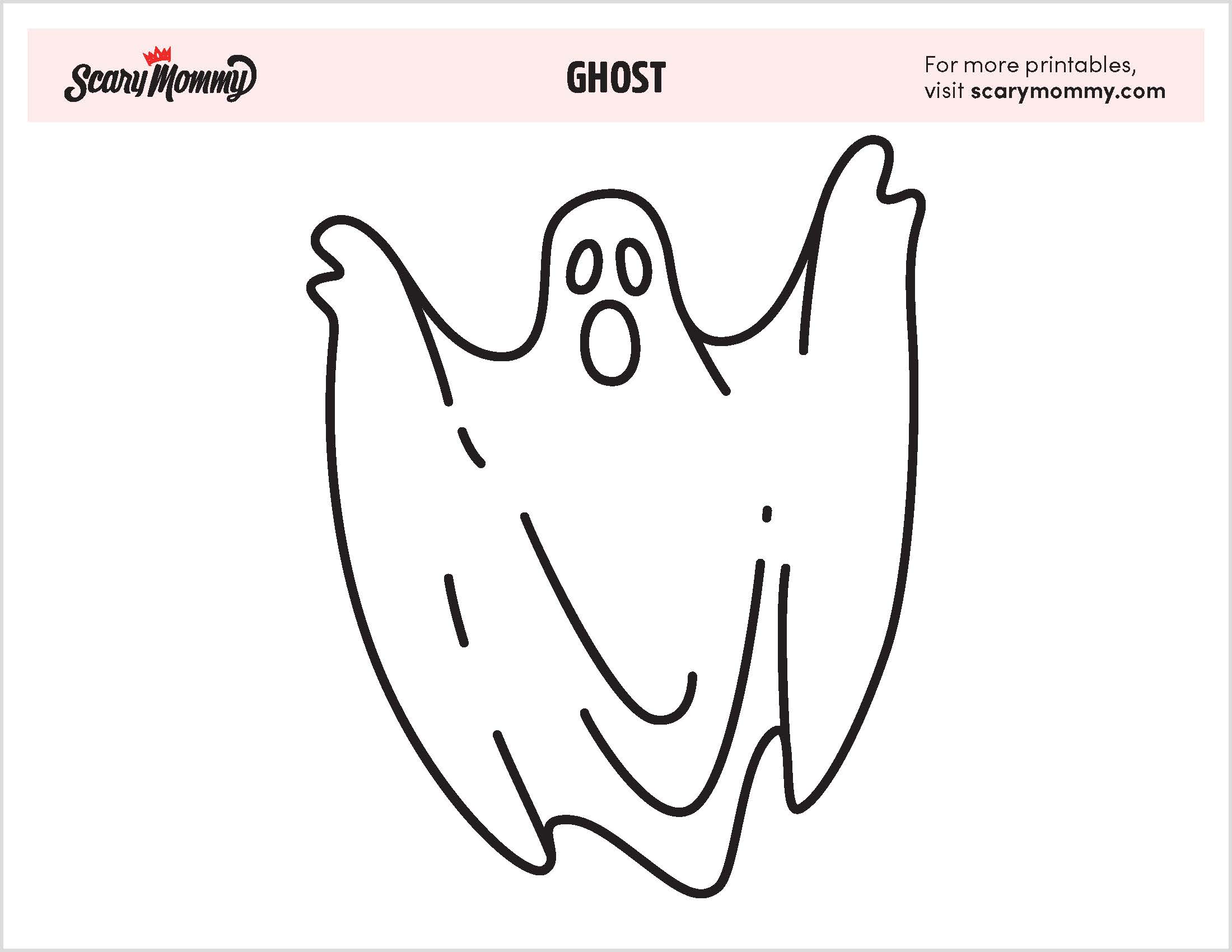 Paranormal experts say that ghosts can appear in many forms, such as floating orbs, streaks of light, dark shadows, and funky blurs. While some people might see a full-out apparition, like a human-looking ghost, such an experience is much rarer. 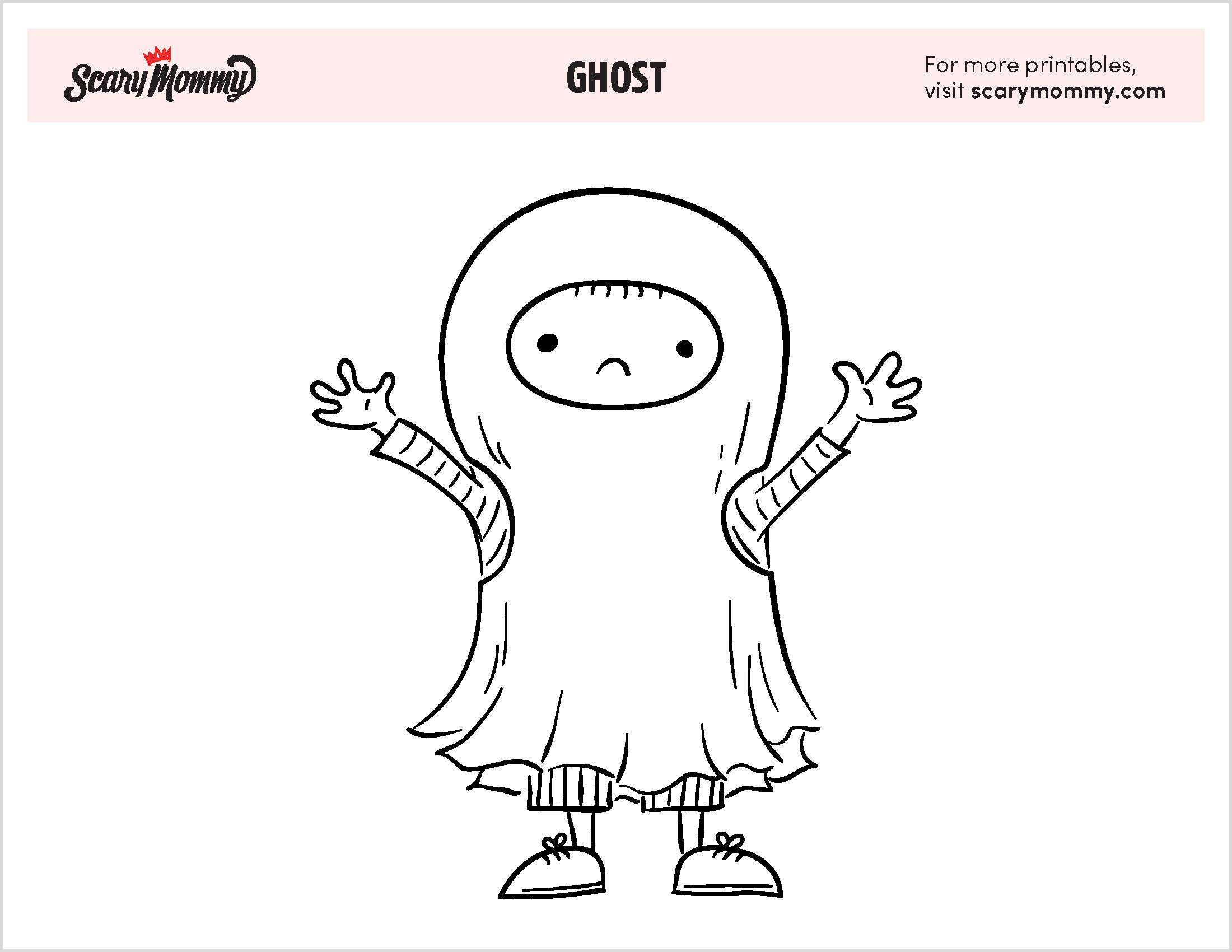 The original Ghostbusters movie was a huge success. It went on to gross nearly $300 million in 1984 — which, at the time, was a massive sum. In fact, Ghostbusters was the highest-grossing comedy in movie history until Home Alone supplanted it in 1990. 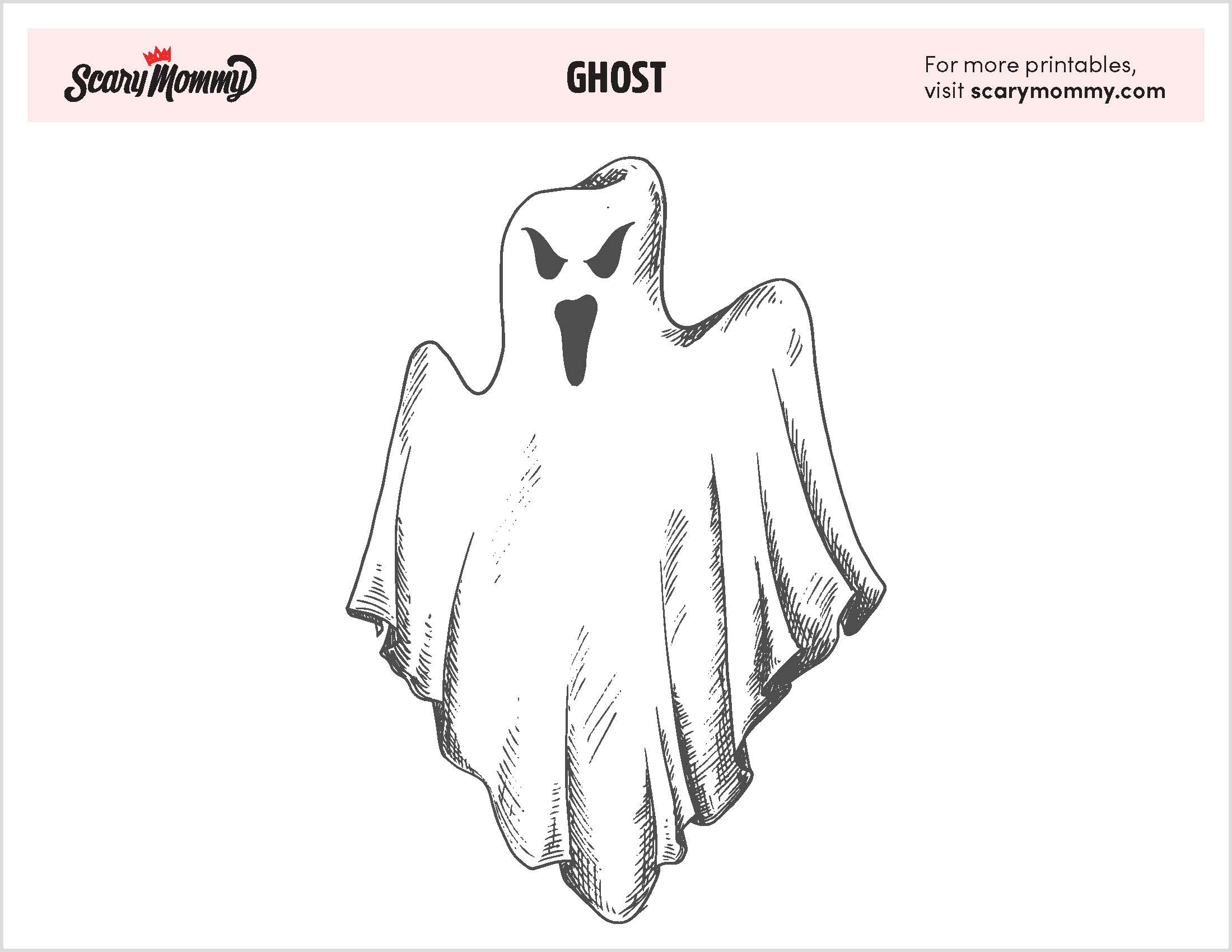 The 1995 film Casper was the first feature-length film to use an entirely computer-generated VFX character in the leading role. As a result, stars Christina Ricci and Bill Pullman had to talk to tennis balls in place of the CGI ghosts added later. 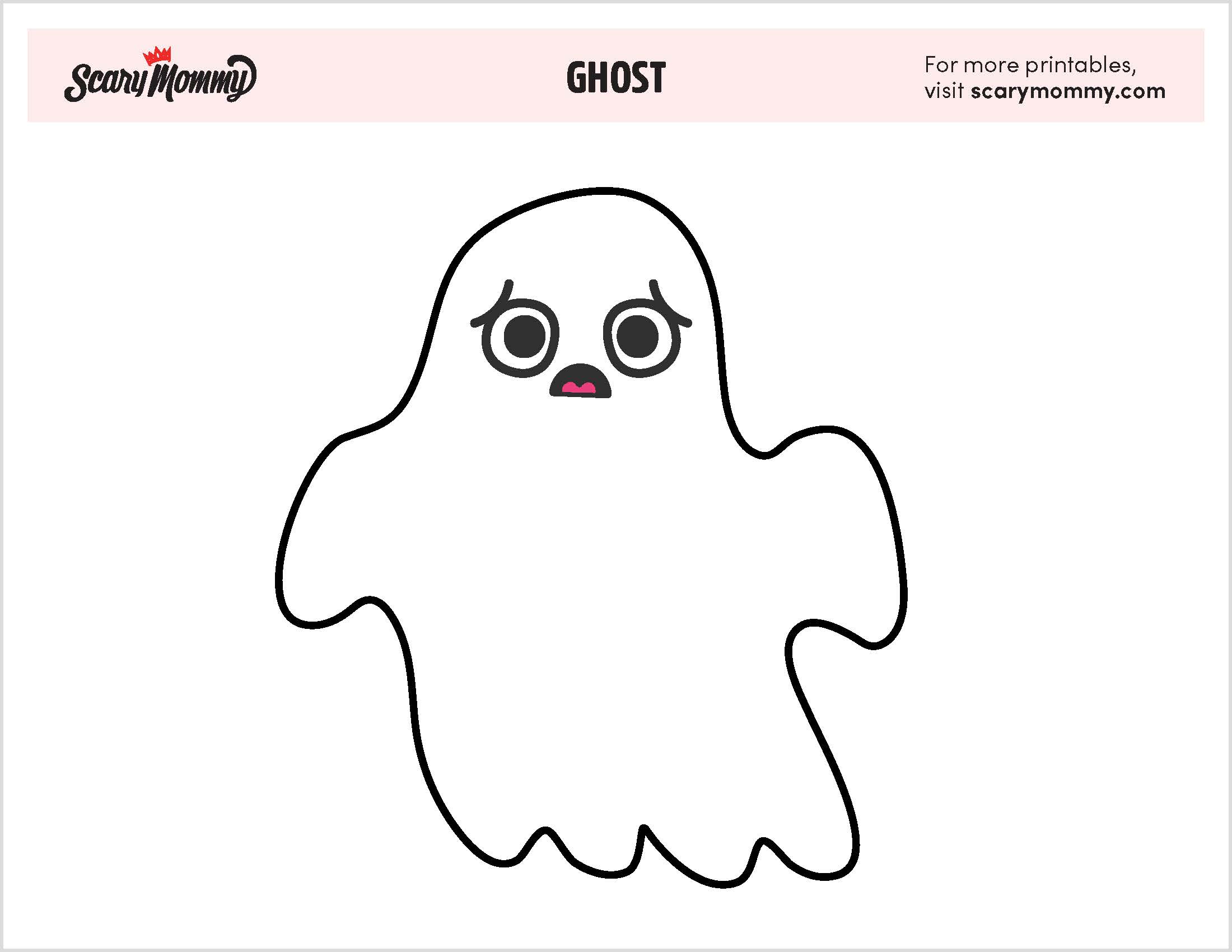 Wondering if there is a ghost in your house? Experts say you should adopt a cat, as they may drive spirits away. 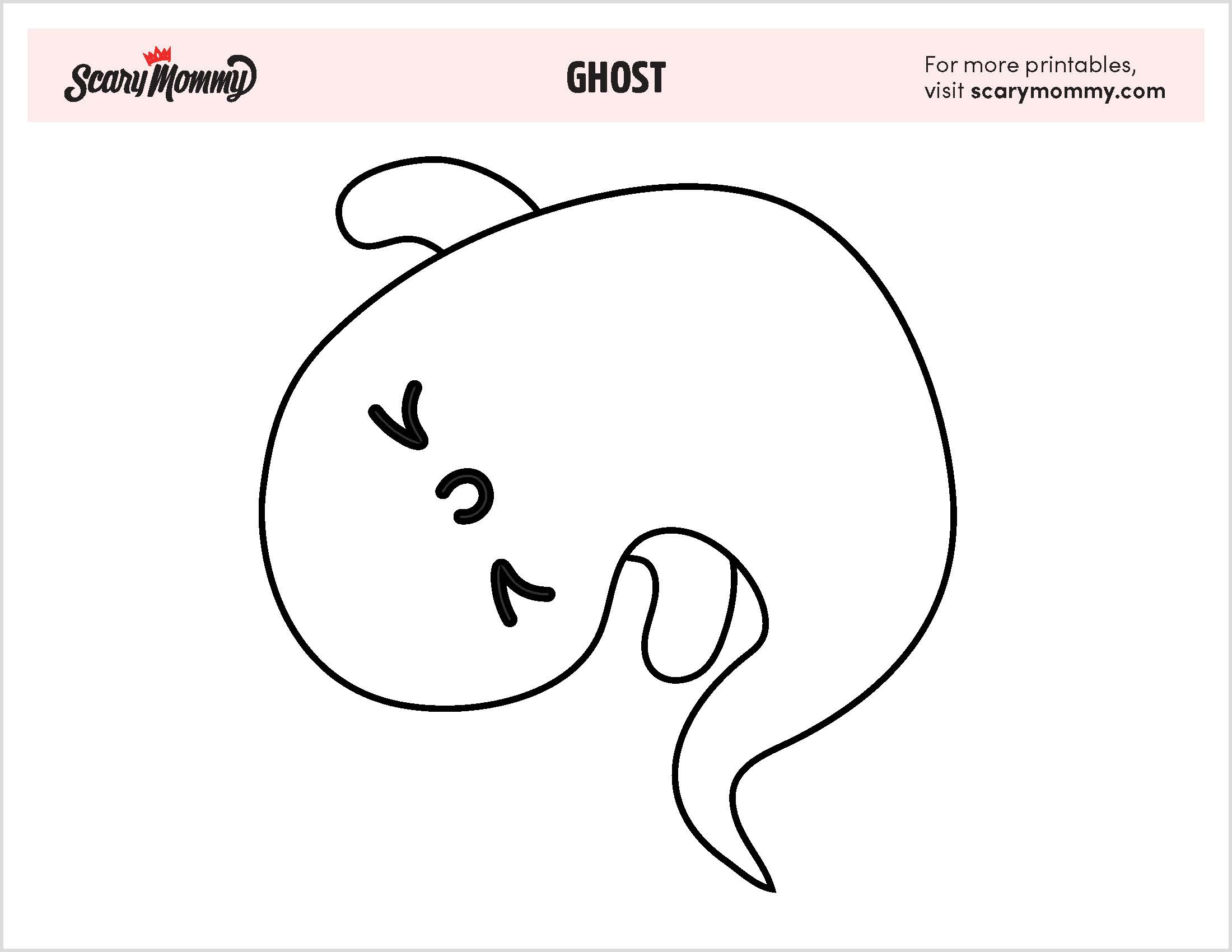 Ghost, the 1990 romantic thriller starring Demi Moore and Patrick Swayze, is the highest-grossing supernatural-themed film of all time, raking in a whopping $505.7 million. It’s also probably the only movie that makes pottery seem sexy. 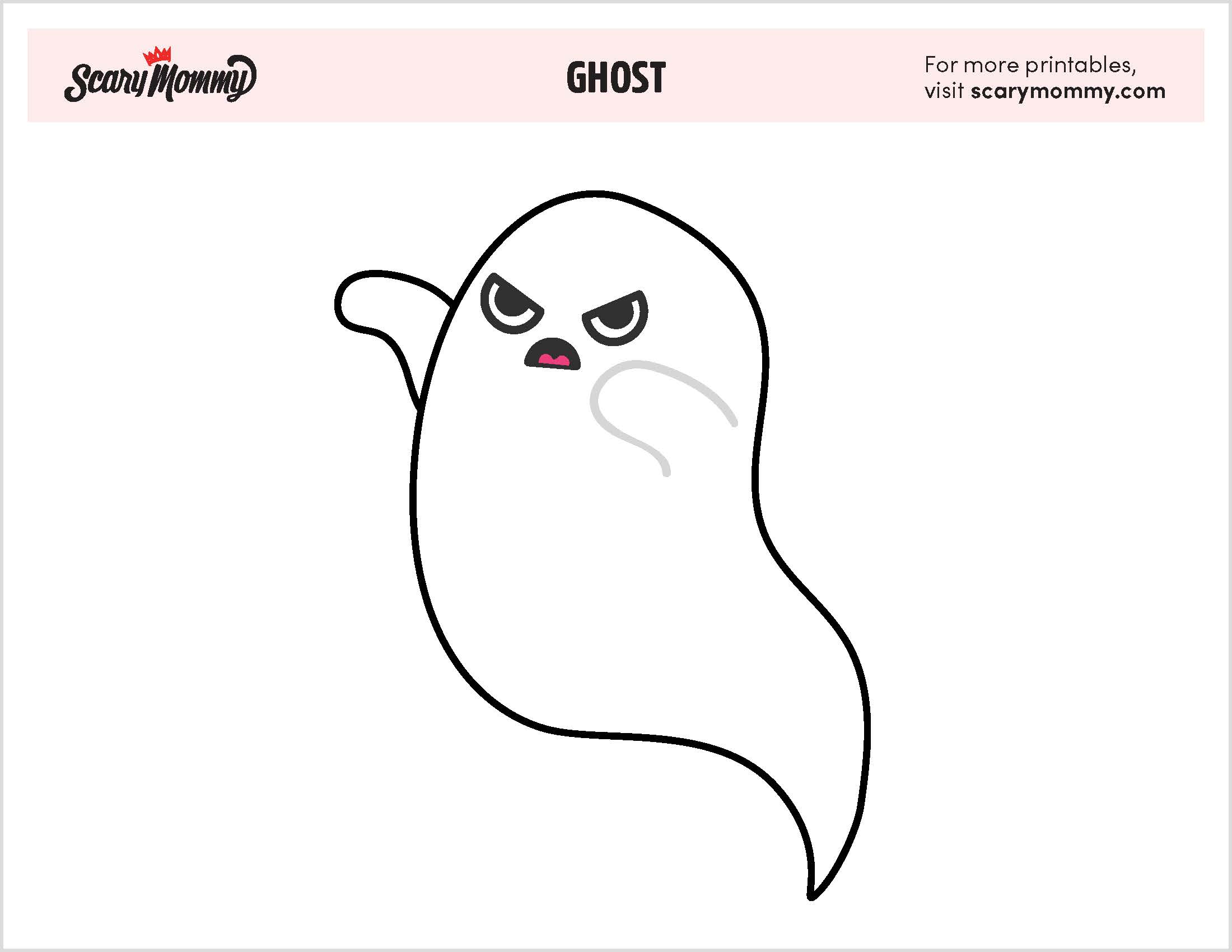 First-century author and statesman Pliny the Younger recorded the earliest ghost sighting when he reported an older man with rattling chains was haunting his house in Athens. Some things never change.

Click here to print all of the ghost coloring pages at once!