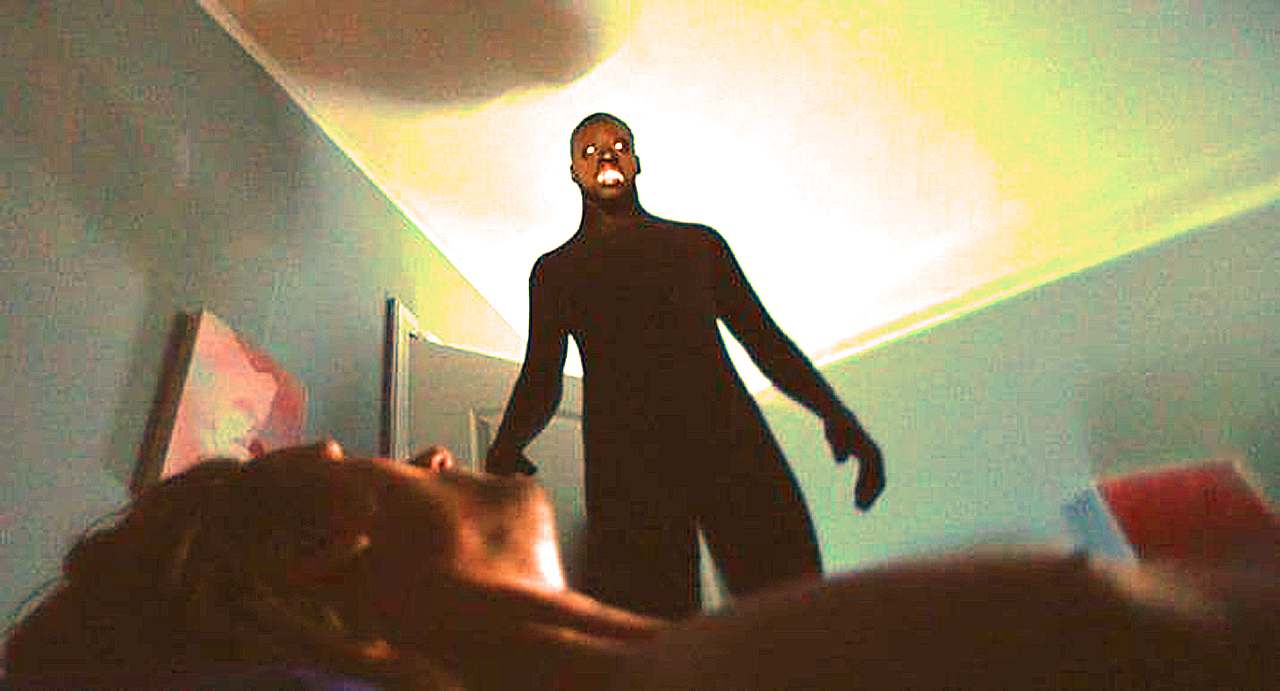 A new episode of the Paranormal Network video series We Want to Believe has been released online, and you can check it out in the embed above. In this one, the paranormal team explores Haunted Objects!

In this episode, “Lead investigator Peter Renn bought a house because it was haunted! Well, not really. But he did invite the We Want to Believe team over to investigate a series of haunted objects in his new home. Among these items are dolls rumored to move about on their own, a mirror that creates sinister goings-on in whatever home it occupies, and the ashes of a murderer! The team splits up, moving to different parts of the house in an effort to unlock the secrets of these objects.”

According to writer and director Jason Hewlett, “This was the first time the team gathered after a lengthy COVID-inspired lockdown here in Canada, and we were all a little giddy and grateful to be around each other. I think this comes through in the investigation, as we took things seriously enough, without being too serious. This was definitely one of the more fun investigations we’ve had, and it was great to welcome newcomers Shannon Ainslie and Roni Vesa Magnusson to the show as well.”

Some previous episodes of We Want to Believe can be seen below! To see more, head over to the Paranormal Network YouTube channel, which is dedicated to things like UFOs, hauntings, and cryptids, and subscribe while you’re there!