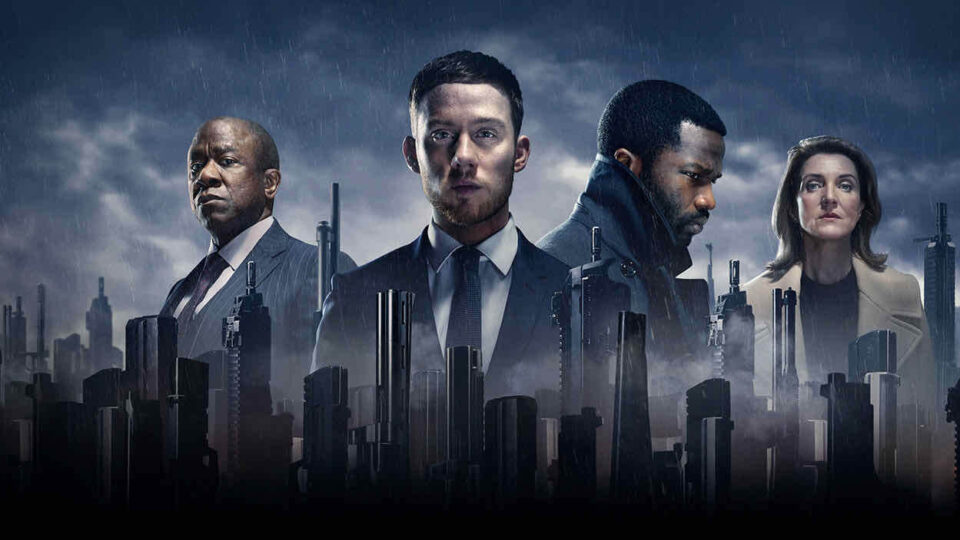 Discovery has announced the commission of new lifestyle and paranormal shows for Really and discovery+.

The paranormal shows are Spooked: Scotland and Trapped Underground and lifestyle stories are Dales for Sale, The Big Clean with Jo & Al (wt) and It’s Me or The Dog.

Produced by Hello Mary, Trapped Underground is an eight-part series with an expert paranormal team exploring the stuff of nightmares as they hunt for ghostly activity in the subterranean world,whilst above ground a support team will monitor the below ground investigation. Body-cameras worn by the underground investigators will capture every sighting.

In Tern TV’s ten-part Spooked: Scotland, Gail Porter leads an expert paranormal team to investigate supernatural sightings and terrifying stories. Exploring some of Scotland’s most beautiful, wild and mysterious corners in their quest, the team has three days to crack Scotland’s most chilling hauntings.

Dales for Sale produced by Air TV, follows a leading independent estate agent in The Yorkshire Dales as they seek out and sell properties from tumbledown shepherd’s cottages to a luxuriously converted Victorian school. House prices in Yorkshire have soared since the pandemic; this small agency must also keep up with a flood of urban families seeking a slice of country life in one of the UK’s hottest property markets.

The Big Clean with Jo & Al (wt) is a gritty, heart-warming series that sees two best friends with big hearts, Jo Cooke and Al Law – best known for dressing brides in Curvy Brides’ Boutique – transform homes and lives with a deep clean. The ten-episode series produced by Angel Eye Media, sees Jo and Al tackle some of the UK’s dirtiest, most cluttered homes and along the way, uncover the emotional, real-life stories of people in need of support and life transformations.

The surge of Brit’s adopting dogs during the pandemic inspired a timely reboot of It’s Me or The Dog for this autumn. Produced by Ricochet, a Warner Bros. International TV Production Company, the series features the original world-renowned dog trainer, Victoria Stilwell, as she helps dog owners who find they have bitten off more than they can chew. In desperate need of her support, Victoria takes on a range of unruly canine companions to aim to restore harmony to families and their pets across the country.

After a highly successful first series, The Yorkshire Auction House returns with a double order of 20 episodes plus five celebrity specials. Produced by STV Studios (Antiques Road Trip, Celebrity Catchphrase), the series follows Angus Ashworth and his team as they clear houses packed full of trinkets, trash and treasure on the hunt for hidden gems to go under the gavel. This time around, the expert team will also be visiting the homes of some famous faces, including Craig Revel Horwood, Catherine Tyldesley, John Sergeant, Jon Culshaw, Claire Sweeney and Wayne Sleep to discover which unlikely finds could raise a small fortune in their Yorkshire auction room.

Clare Laycock, SVP Planning & Insights, Head of Entertainment at Discovery, said:  “It’s great to be working again with our friends at STV, Ricochet and Angel Eye – and for the first time with Hello Mary and Tern – and I’m thrilled to be bringing such a fresh and eclectic slate of new series to Really and discovery+.”

The shows were ordered by Clare Laycock and commissioned by Charlotte Reid for Really.

The Edinburgh TV Festival has revealed the shortlist for its TV Awards, and the appointment of the TV Awards’ first ever Jury President, Reggie Yates. In the Breakthrough Talent category, Olly Alexander, Rosie Jones, Yinka Bokinni, Omari >>>