Home Paranormal News So should I have disclosed that ghost? | Columnists | dothaneagle.com –... 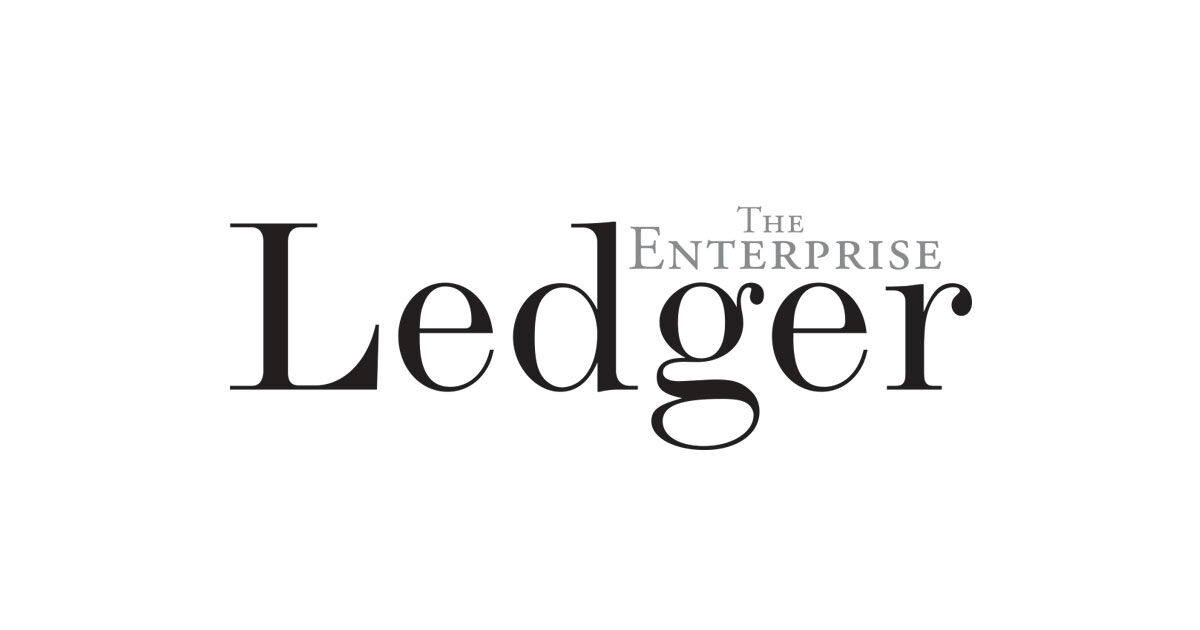 Most everyone in the tiny village of Nyack had known for years that the 5,000 square foot home owned by Helen and George Ackley was haunted. The Ackleys didn’t mind telling their neighbors after they had seen a ghost in the house, or about being awakened every morning by their shaking bed. Other than that minor inconvenience, they had lived in harmony with whatever it was haunting them.

The buyers Helen and George failed to share their haunted house tale with were the Stambovskys, who had over $30,000 in escrow at the title company, and were trusting they would soon take possession of an unencumbered property.

Being a friendly town, word of the hauntings got back to the Stambovskys, who, like most people who just want a good night’s rest, backed out of the deal.

But the Ackleys weren’t agreeable to that, and refused to refund the deposit. So the Stambovskys decided to sue, which led to a ruling from the New York Appellate Court that, because a routine home inspection would not, at least not always, uncover the presence of a ghost, it is the responsibility and the duty of the sellers to disclose to all potential buyers that their house is haunted. Since then, the “Ghostbuster” decision from Stambovsky vs. Ackley has been widely taught in law school classes around the country.

In another story out of a 2016 issue of Realtor Magazine, an agent in Omaha turned one of his listings into a marketing opportunity. Instead of focusing on the renovated kitchen or great location, he instead promoted the home’s haunted reputation. But the owners ended up taking it off the market before it sold, saying the hauntings had taken a sudden violent turn and they were getting out quick and turning it into a rental. Which leads to another question, do renters get their deposit back if they break the lease because of a ghost? As for the creative real estate agent, he did say his marketing strategy was getting a lot of attention before they decided not to sell.