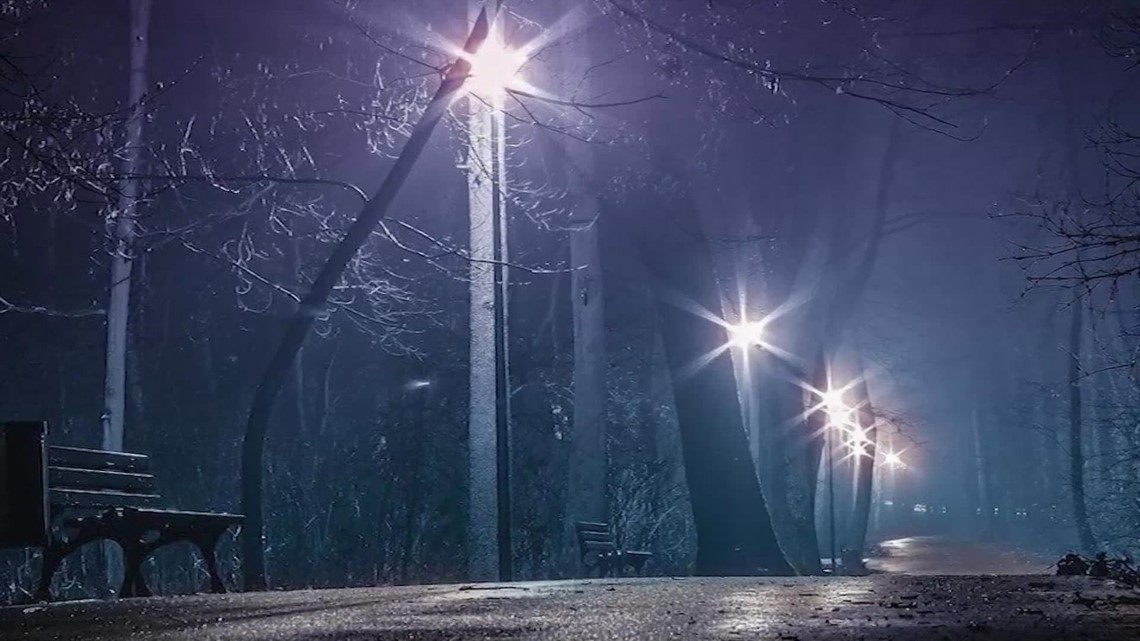 HOUSTON — If you’re looking for a place to get spooked this week, you may want to check out a hidden treasure that is a part of the “Houston Ghost Tour.”

The agency has a tour at one Houston landmark you might not know is haunted — Herman Park. The popular park is known to be filled with runners, families and tourists by day.

Cat Sneler with Houston Ghost Tour says when the sun goes down the paranormal comes out to play.

“This place is haunted and they’re tons of ghosts here,” said Sneler.

It’s something you can see firsthand on their Hermann Park Ghost Tour. The tour starts at the infamous Sam Houston Statue.

“This archway is a doorway to the spirit realm,” explained Sneler. “So when people walk through an archway just like this one they tend to feel a little bit different walking into the world through the spirit realm.”

And there’s a little bit of a secret just about a mile up on a bridge secretly named the “Poltergeist guys bridge.”

“Poltergeist is a German word for noisy ghost. We’ve typically seen vortexes and orbs here. So, that’s the most common thing here.”

Their website is filled with real-life glimpses of ghosts, vortexes and spirits seen at Herman Park after dark.

“At night the moonlight is what gives spirits the activity. They feed off the moon so yeah, that’s why a lot of activity happens at night,” said Sneler.

A best kept Houston secret when the sun comes up. You can go on a Houston Ghost Tour all year around at three different locations across the city.

Watch KHOU 11 reporter Brandi Smith tour some of the spookiest haunted houses in the Houston area below: