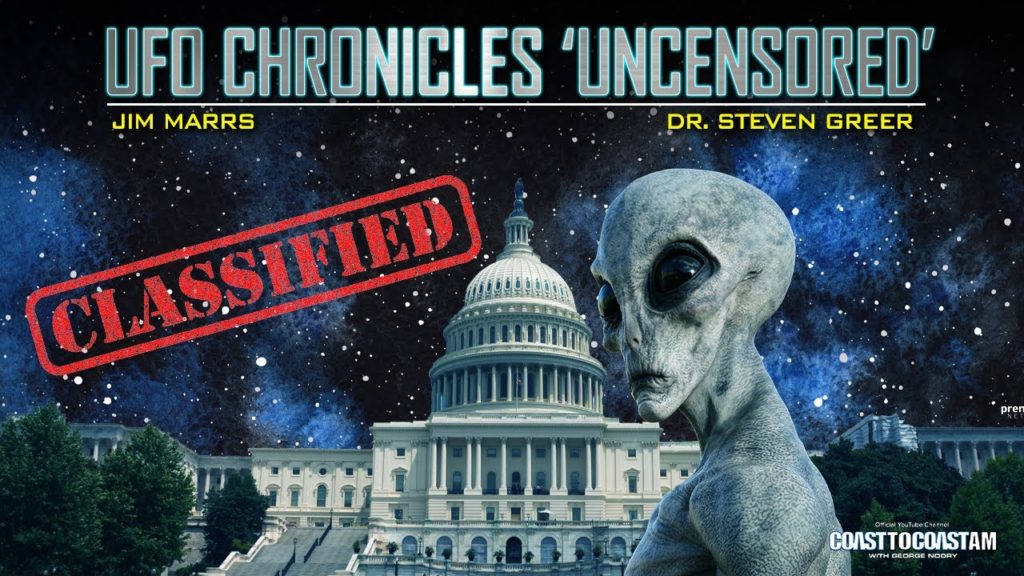 In this episode, Jim Marrs (1943-2017) and Dr. Steven Greer reveal information you were never meant to know.

Dr. Steven Greer, Founder and Director of the Disclosure Project and Project Orion, speaks frankly about his compilation of over 400 government, military and intelligence witnesses testifying to their direct, first-hand experience with UFOs, ET technology, and the cover-up and/or suppression of evidence of an Alien presence on earth..

Jim Marrs ( 1943 – 2017) was a New York Times best-selling author of books and articles on a wide range of alleged cover-ups and conspiracies. Mr. Marrs was a prominent figure in the JFK conspiracy press and his book “Crossfire” was a source for Oliver Stone’s film “JFK.” He has written books asserting the existence of government conspiracies regarding aliens, telepathy, and secret societies.