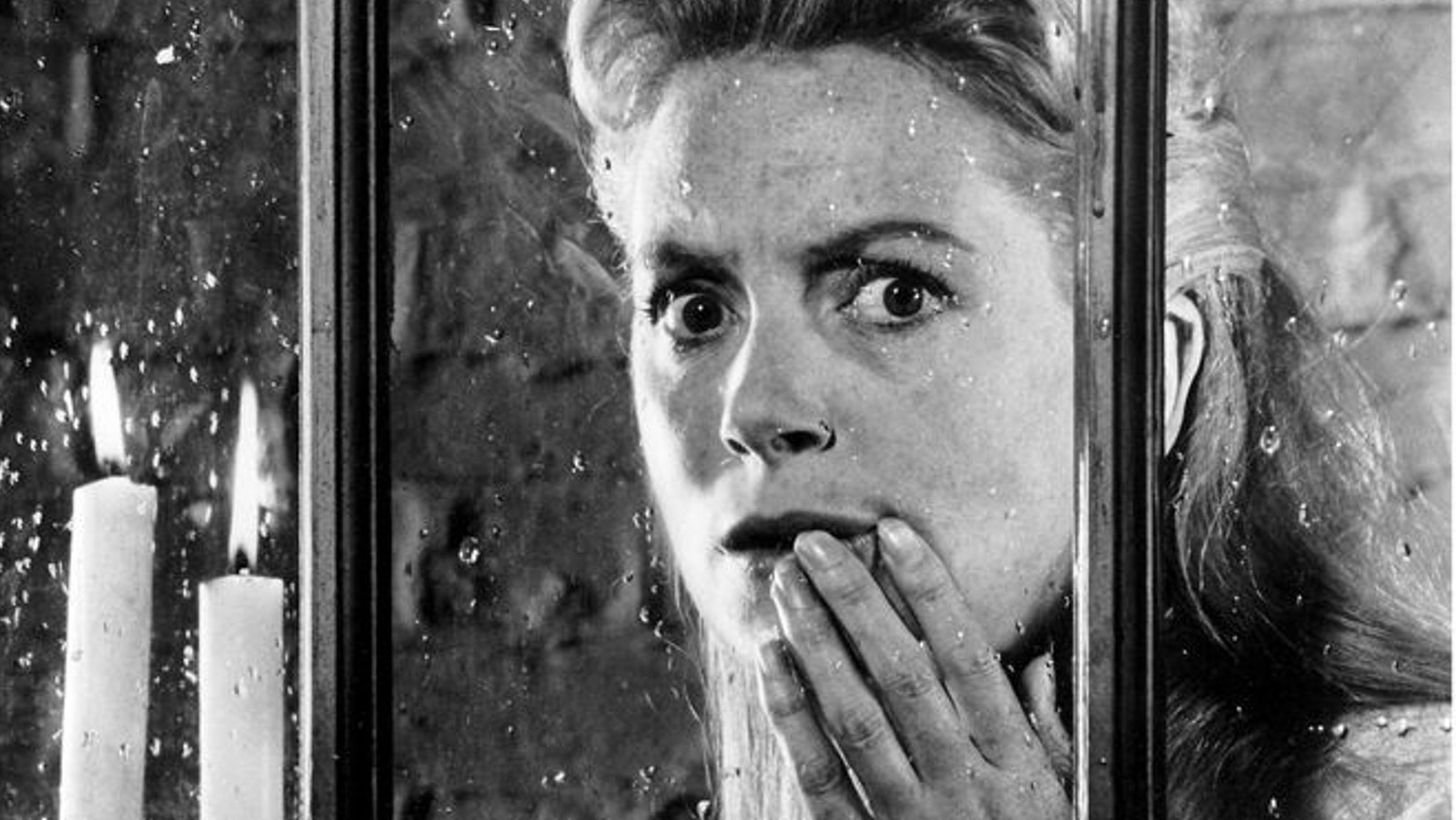 1945’s “Blithe Spirit,” from the play by Noël Coward, has the kind of premise that makes one think they know exactly what they’re in for before the story begins. It’s about a writer who hosts a séance at his home as research for his new book. At first, it seems as though the séance was unsuccessful, but then the author’s late wife Elvira walks in. Naturally, this leads to bitterness and jealousy between Ruth, his current wife, and himself. While that is true, the story takes some truly strange twists along the way.

For the most part, the three leads of the film are selfish twits. Charles, the writer, never really appreciated either wife and finds his current predicament amusing. Elvira was an unfaithful showboat who held everyone in contempt. Ruth only cares about how others see her. That should make for an unlikable story, but all of it is played for laughs, and most of the comedy still works.

While everyone is good in the movie, Margaret Rutherford steals the show as the eccentric medium Madame Arcati. From the moment she arrives, she captures your attention and rewards you with an energetic and charming performance. Arcati is pleasant, courteous, and just batty enough to keep you smiling.