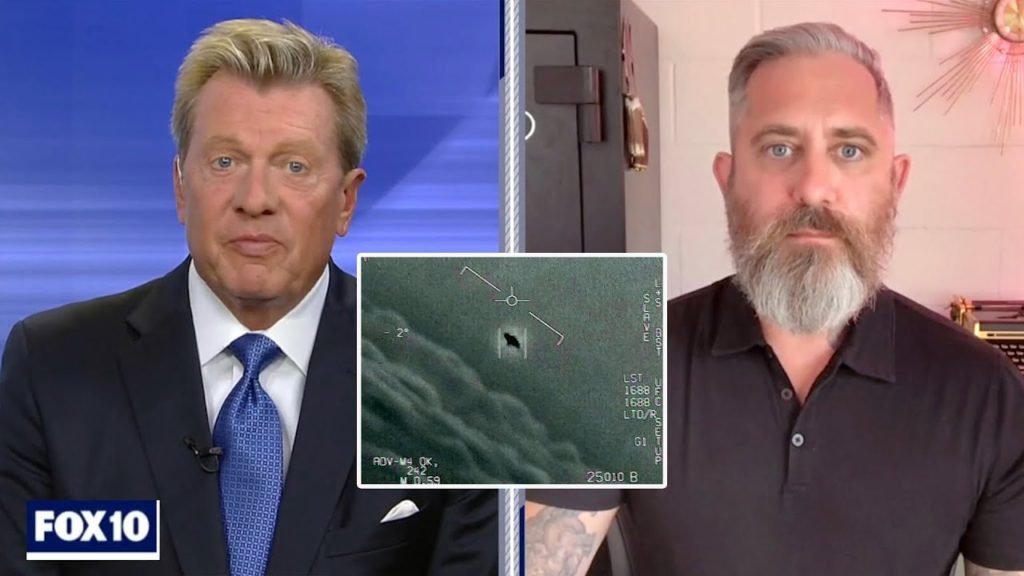 Do you believe we’re being visited here on Earth? A Gallup poll says 4 in 10 Americans now think some UFOs that people have spotted were alien spacecraft visiting Earth from other planets or galaxies. This is up from a third saying so two years ago. This number has climbed because for the first time, the government is expressing concern over sightings of crafts that simply can’t be explained by our current understanding of physics. It presents two problems: our adversaries have developed superior technology or this stuff is otherworldly. Either way, the choices are troubling. FOX 10’s John Hook talks to Jeremy Corbell, a documentary filmmaker who has been doing a deep dive into the UFO subject for over 20 years.