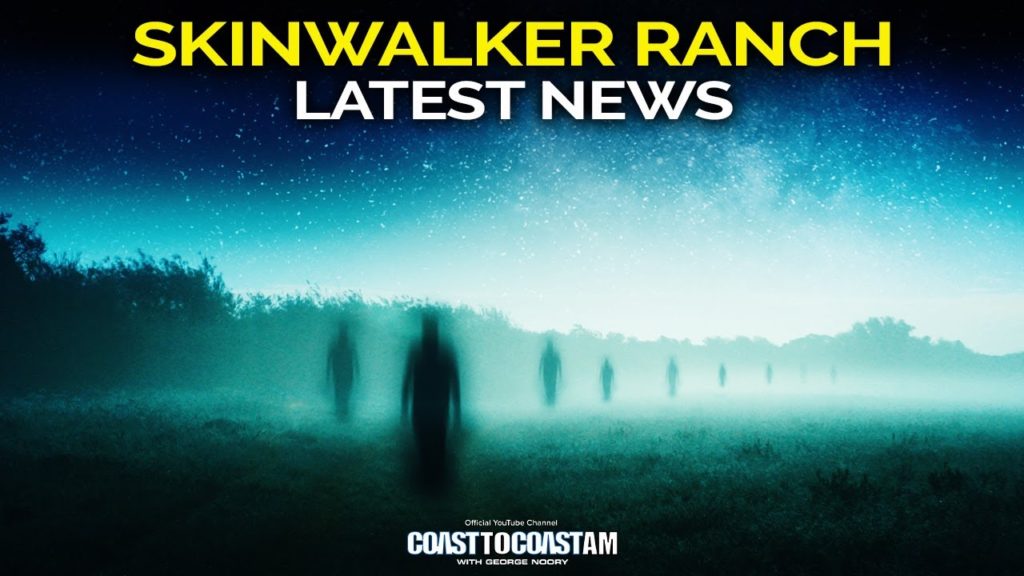 COAST TO COAST AM – April 2022. George Knapp welcomed Brandon Fugal, owner of Utah’s Skinwalker Ranch, along with members of his team from the Secret of Skinwalker Ranch television show: Thomas Winterton, Eric Bard, Kaleb Bench, and Dr. Christopher Lee. Calling the group’s appearance “historic,” Fugal said “I don’t think anyone would have imagined in years past a broadcast live from the most scientifically studied paranormal hotspot.” As researchers and experiencers of the paranormal, Fugal went on, none of the team ever expected to be on a TV show, so the recent media focus on their work is new for all of them. Fugal explained that one of the conditions agreed to by its network is that nothing about the show is ever to be scripted, planned, or contrived.