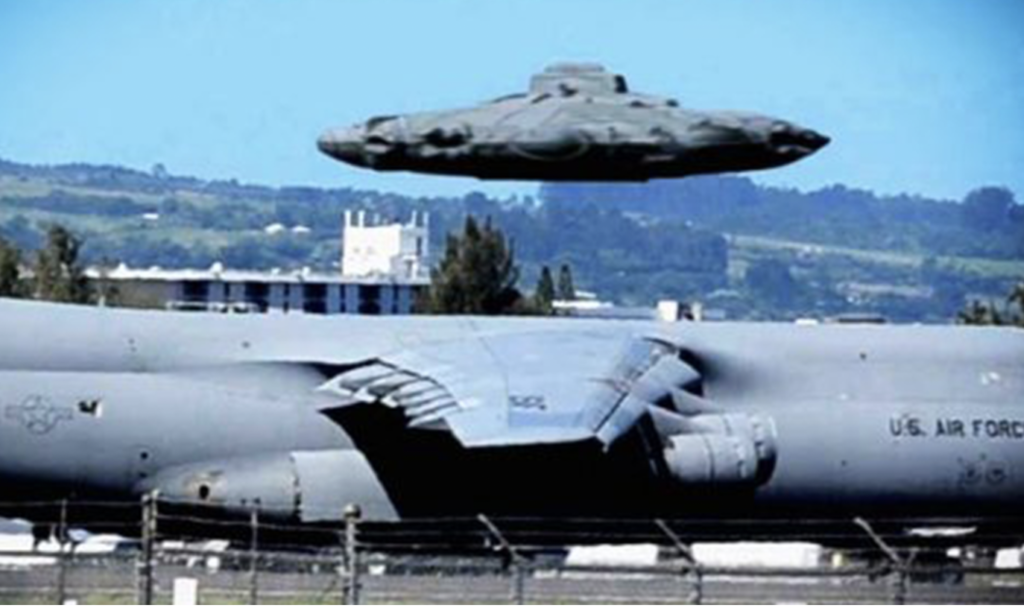 A new video has just gone viral, showing UFO hunters peering down on Nellis Air Force Base in Nevada and their endeavor to test out what seems to be alien technology.

This isn’t the first time something like this has been discovered at Nellis AFB since UFO researchers have suspected the base for quite some time.

The following video was posted by UFO investigator Steven Barrone and shows what’s been described above, as the USAF looks to have already had accessibility to alien technology because they are openly trying it out in front of everyone.

The footage was taken around a month ago, and it appears to show that the US Air Force is testing night vision gadgets and UFOs and many could spot these all over their base. The footage itself does not appear to have been tampered with, since the vast majority of UFO aficionados believe it to be authentic and unedited.

To put it lightly, the Nellis Air Force Base is vast, with over 5,000 miles of remote desert area enabling them to experiment with their new technology without fear of prying eyes.

Some say the US military is in collaboration with the Tall Whites and has had a contract with them for half a century, which is why they constantly try to discredit any conspiracy theorist’s belief in these aliens. Charles Hall, a retired USAF pilot and nuclear physicist who sacrificed his entire career in the 1960s to report on his sightings, revealed the existence of the Tall Whites. 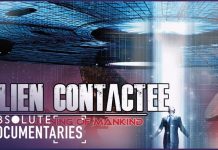 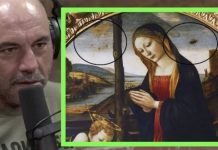 Joe Rogan Looks at Famous Paintings with Aliens in Them 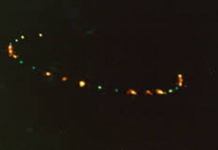 UFO: What we know so far about the flying saucer phenomena