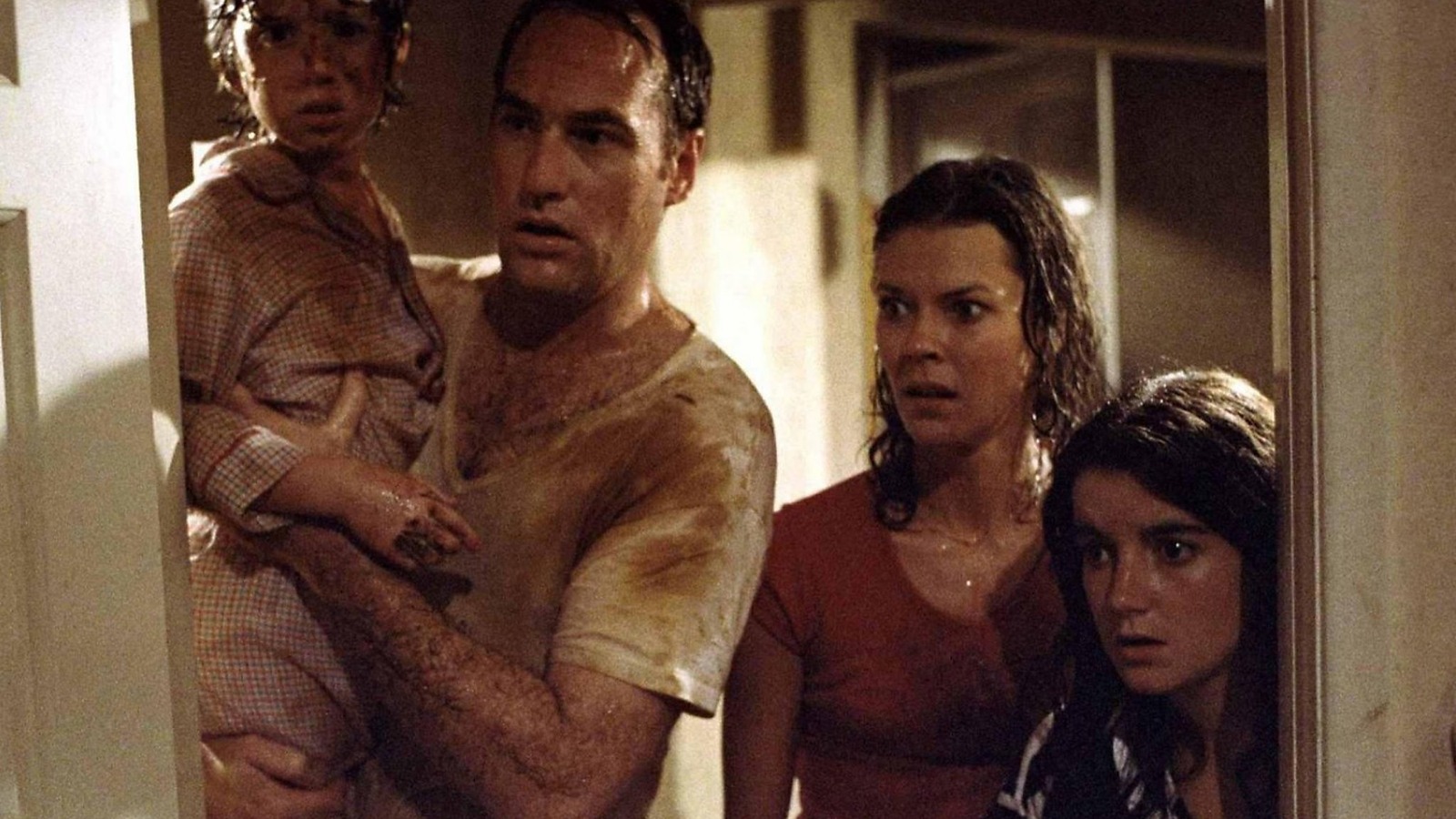 “Poltergeist” scarred a whole generation who will never trust static on TVs or creepy clown dolls as long as they live. It also happened to modernize the ghost story in a whole new way.

Horror in the 1970s and 1980s was all about bringing the monsters of yore into a recognizable world, away from gothic castles and foggy European graveyards. Tobe Hooper did that with “The Texas Chain Saw Massacre,” bringing his iconic killer into recognizable small-town Texas, and Steven Spielberg delivered a believable great white shark to the shores of a small coastal town in “Jaws.” It was only fitting that the two would team up to completely redefine how audiences saw ghosts on film in “Poltergeist.”

Spielberg wrote the script himself, his first screenplay credit since “Close Encounters of the Third Kind,” which tells the story of the Freelings who could be the family up the block. Ghosts in suburbia were not a common thing at this point, which makes their appearance here all the more shocking.

“Poltergeist” doesn’t pull any punches. Kids are constantly in danger, when the ghosts show up they’re far more terrifying than just spectral shapes or people in ratty clothes and white pancake makeup, and all that tension is only heightened because you care about this family. It could be your own! One day you might wake up to find the old backyard tree trying to eat your kid!