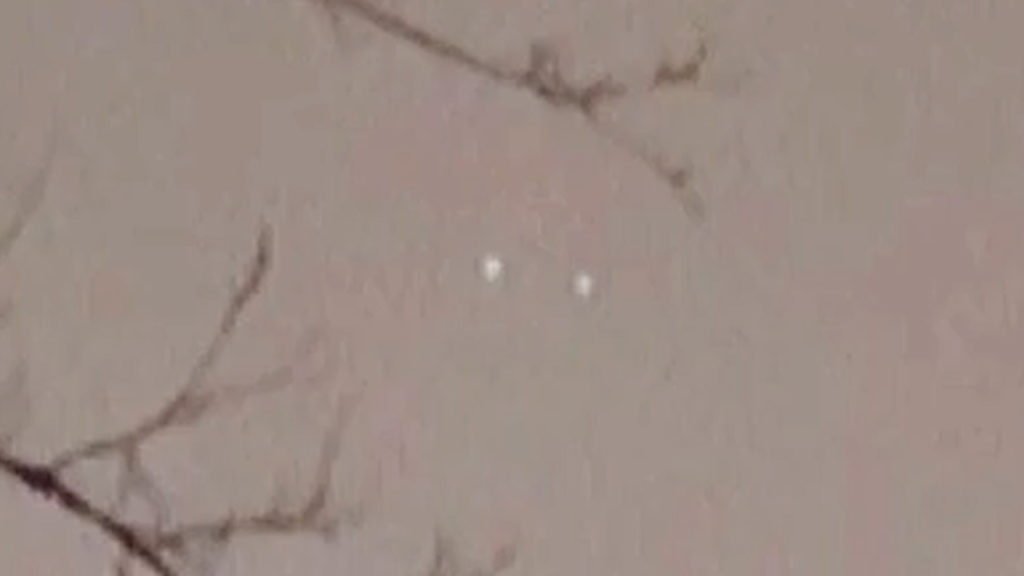 Witness report: I filmed this in Atlanta early this morning 7/30/2022. A severe electrical storm rolled through the neighborhood so I decided to see if I could get some cool lightning videos. As soon as I walked on my patio, a bolt of lightning struck the parking lot 30 feet away. I quickly propped up my phone and retreated inside. Upon reviewing the footage this morning with my wife, I noticed some orbs I could see on my phone screen. Only when the video was cast to my huge flat screen did I notice the lights. Two orbs appeared directly after the flash, and remained there bobbing. One disappears a few times and returns. Keep in mind, the sky was 100% overcast, these lights were below the clouds. They are dancing/bobbing in a weird way. You can see the tree in the foreground not moving the same as the orbs. 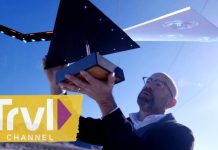 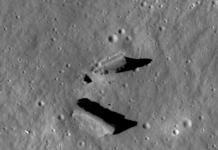 On the other side of the moon, there is an artificial building and an alien base 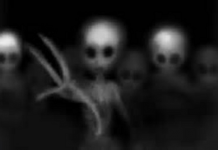 US is allegedly collecting technology from aliens held in captivity, claims a former Area 51 engineer