Home UFO News According to a government assessment, “cosmic” and “phantom” UFOs are frequent in... 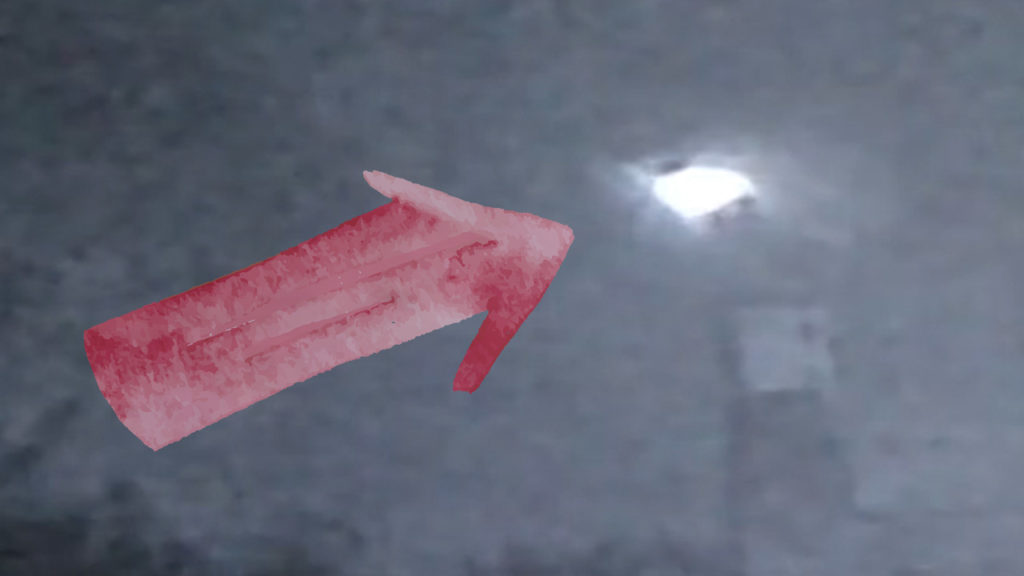 The skies around Kiev are reportedly filled with unexplained flying objects, according to a recent assessment by the Main Astronomical Observatory of the National Academy of Sciences of Ukraine (UFOs).

According to a U.S. intelligence organization, many of these purported UFO sightings may be military equipment that appears too briefly to be recognized given that Russia and Ukraine have been involved in a fight that predominantly uses planes and drones for months.

The report, which has not yet been subjected to peer review, was published on the preprint website arXiv and describes recent efforts made by Ukrainian astronomers to monitor quickly moving, dimly lit objects in the daytime sky over Kyiv and the adjacent villages. At two meteorological stations in Kyiv and Vinarivka, a city some 75 miles to the south, astronomers used highly calibrated cameras to find hundreds of objects “that cannot scientifically be categorized as known natural occurrences.”

The categories “cosmics” and “phantoms” were employed by the researchers to group their UAP findings. According to the study, cosmics are luminary objects that stand out more than the background sky.

Phantoms, on the other hand, are shadowy objects that generally appear to be “completely black,” as though absorbing all light that reaches them, according to the study. According to observations from the two cooperating observatories, the researchers estimated that phantoms may travel at speeds of up to 33,000 mph (53,000 km/h) and that their sizes range from 10 to 40 feet (3 to 12 meters). In contrast, an intercontinental ballistic missile may go up to 15,000 mph (24,000 km/h), according to the Center for Arms Control and Non-Proliferation.

The researchers made no assumptions about the potential makeup of these UFOs. Instead, the primary focus of their research is on the methods and calculations used to identify the things. However, according to a report from 2021 by the Office of the Director of National Intelligence (ODNI) of the United States, it is likely that at least some UAPs are “technology utilized by China, Russia, another nation, or a non-governmental entity.”

Given the ongoing Russian invasion of Ukraine, which began in February 2022, it is conceivable that some of the UAP described in the most recent study may be related to foreign monitoring or military technologies.

The ODNI report suggests that “airborne clutter,” such as birds and balloons, climatic phenomena like ice crystals, or covert government activities are additional potential drivers of UAP. Extraterrestrial visitation is not suggested by either the U.S. or the Ukraine stories.

The U.S. government has openly expressed a renewed interest in UAP investigations since 2017, when various films filmed by American Navy planes (opens in new tab) were made available to the general public. The now-famous video displayed an unknown aircraft performing irrational maneuvers without any explanation.

The Department of Defense (DOD) won’t be making these military recordings of UAP encounters public due to “national security issues,” as the government just revealed following the declassification of the film. The DOD received funding from Congress earlier this year to create a new department that would be in charge of handling all military UFO sighting claims (opens in new tab). The authors of the most recent UAP report from Ukraine claim that the National Academy of Science is eager to contribute to this ongoing investigation.