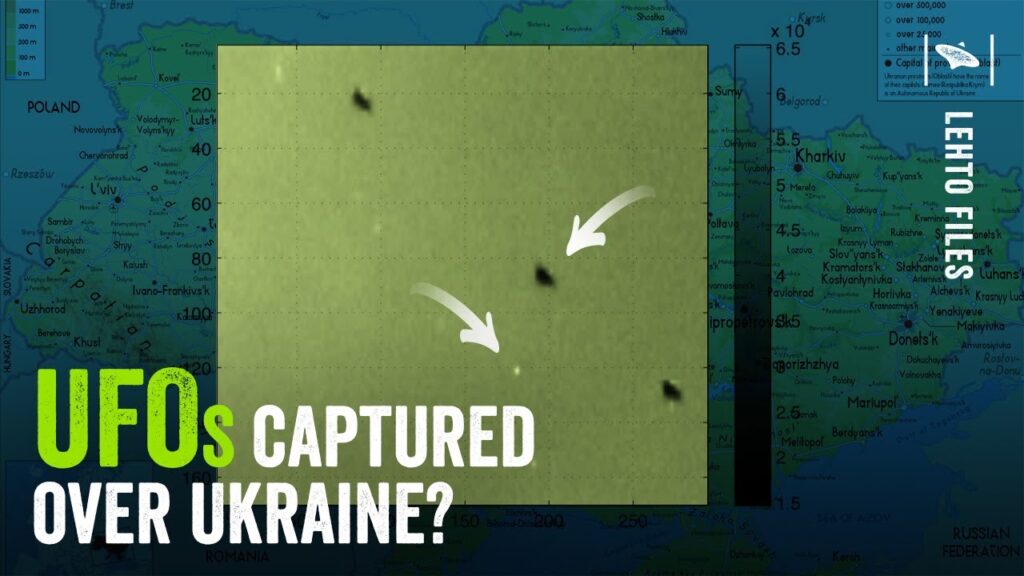 According to the astronomers at Kyiv’s Main Observatory, they have been able to spot many unknown objects in Ukraine’s daytime skies.

It’s believed that this incident happened decades before the development of UFOs. In 1942, soldiers from Russia and Germany were watching a dogfight near Leningrad during the Eastern Front war. Hundreds of them reportedly saw two silver disc-shaped objects.

The two objects, which were reportedly hovering above the dogfight, quietly observed the aircraft involved. They were most likely looking for something that was flying over them. The Germans had been keeping accurate combat reports during the war, and this incident is likely included in them.