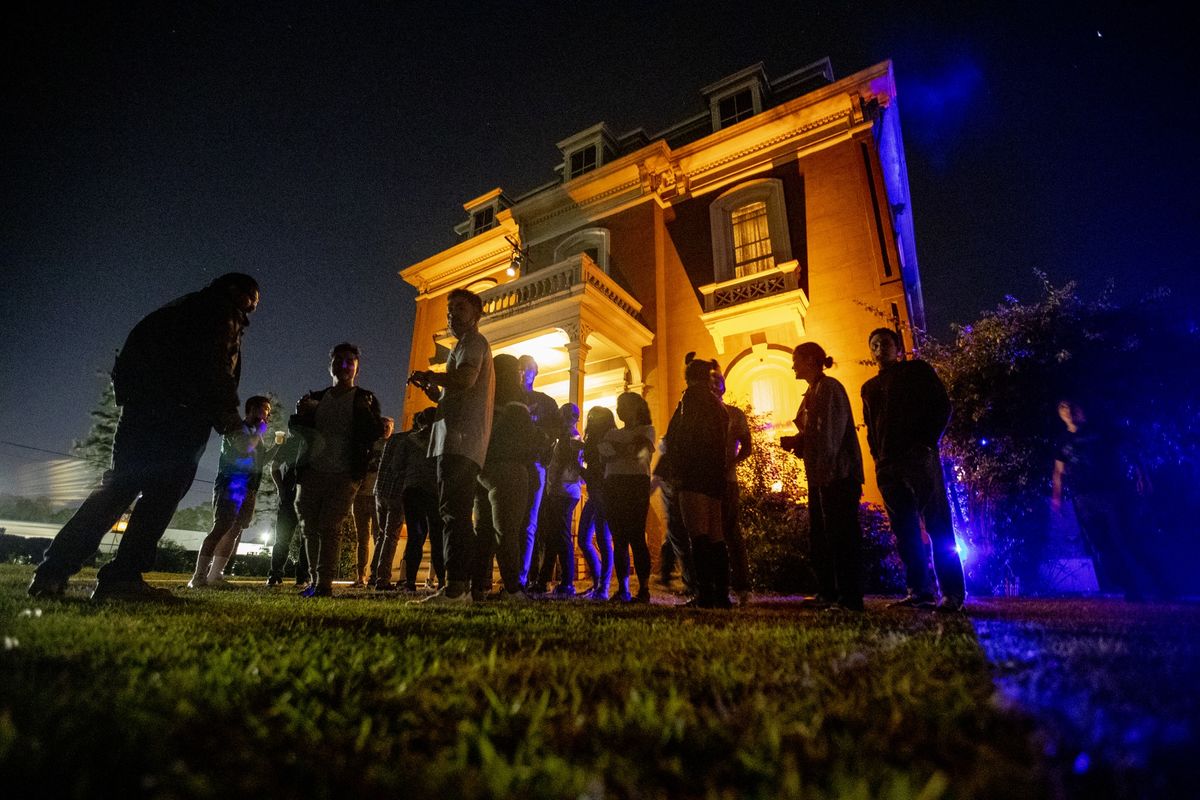 On the two-and-a-half-hour drive between Cleveland and Columbus on I-71, travelers will see plenty of farmland, face the delicious temptation that is Grandpa’s Cheesebarn, and, perhaps unknowingly, pass the exit for the Haunted Capital of Ohio — the city of Mansfield, population 50,000.

The town is known as the home of the former Ohio State Reformatory, an imposing Germanic-Romanesque prison famed as the filming location for the 1994 movie The Shawshank Redemption. The limestone-and-iron edifice incarcerated more than 155,000 people while in operation from 1896 until 1990; it was slated for demolition when the Shawshank producers selected it as their film set. Once the movie wrapped, the nonprofit Mansfield Reformatory Preservation Society saved it from the wrecking ball, purchasing it from the state for $1. The new caretakers soon found that the biggest draw for visitors to the massive building wasn’t its architecture but its spooky reputation.