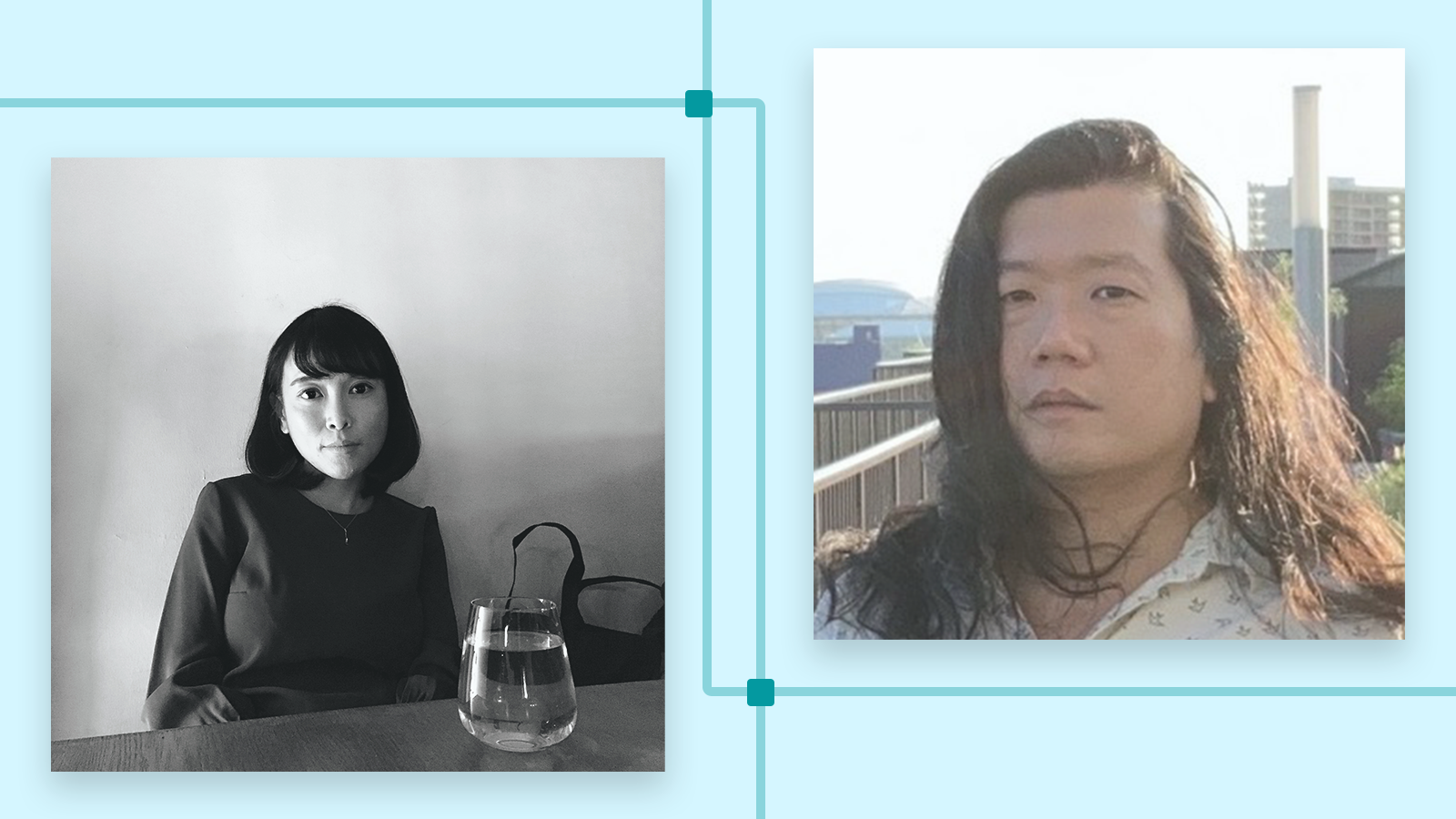 Yan Ge and Jeremy Tiang are both writers who accumulate languages. Sitting down with host Emily Hyde, they discuss their work in and across Chinese and English, but you’ll also hear them on Sichuanese, the dialect of Mandarin spoken in Yan Ge’s native Sichuan province, and on the Queen’s English as it operates in Singapore, where Jeremy grew up. Yan is an acclaimed writer in China, where she began publishing at age 17. She now lives in the UK. Her novel Strange Beasts of China came out in English in 2020, in Jeremy’s translation. Jeremy, in addition to having translated more than 20 books from Chinese, is also a novelist and a playwright currently based in New York City.

This conversation roams from cryptozoology to Confucius, from the market for World Literature to the patriarchal structure of language. Yan reads from the “Sacrificial Beasts” chapter of her novel, and Jeremy envies the brevity and compression of her Chinese before reading his own English translation. Throughout this warmhearted conversation, Yan and Jeremy insist upon particularity: upon the specificity of language, even in translation, and the distinctiveness of identity, even in a globalized world. We learn more about Yan’s decision to write in English, and Jeremy’s cat chimes in with an answer to our signature question about untranslatability! Tune in and keep a look out for Yan’s English-language debut, Elsewhere, a collection of stories, due out in 2023.

Subscribe to Novel Dialogue on Apple, Spotify, or Stitcher to listen and to be notified when new episodes are released.

View a transcript of the episode here.

Mentioned in this Episode 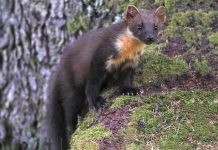