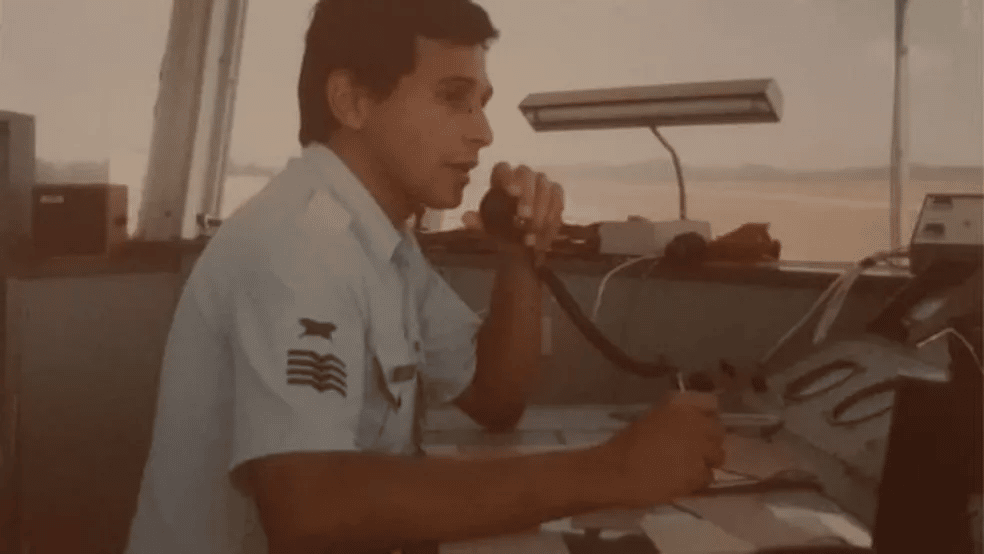 The latest film based on the Night of the UFOs follows a Brazilian fighter pilot who came across a UFO in 1986. In the audio clip, the pilot talks about his frightening encounter with the object.

On May 19, 1986, various people reported seeing over 20 unidentified objects flying across Brazil. These sightings were reported in different areas such as Rio de Janeiro, Sao Paulo, and Minas Gerais.

The Brazilian Air Force immediately launched fighter jets to intercept the objects. However, the pilots were reportedly left disoriented by the objects and did not have a clear explanation as to why they saw them. According to reports, five of the country’s fighter pilots saw up to 21 objects disappear.

A documentary about the incident features a radio message that one of the pilots sent to the control tower.

The audio of the incident was played in the film. It captured the moment the pilot first encountered the object. In a chilling audio, he can be heard saying, “It’s not an airplane, what is it?”

In a radio message, the fighter pilot noted that there were three objects in the sky. He then asked the control tower to identify the objects. The pilot was confused by the objects and noted that one of them flew in front of Mike-Bravo-Zulu, a radio station. The short clip, which was released by James Fox, featured the pilot’s voice.

The Night of the UFOs was not the first time that a documentary explored the subject. The pilots noted that the objects moved at speeds of up to 11,500 mph. They did not appear on radars.

The Night of the UFOs documentary was significant as it highlighted the seriousness of the issue, as well as the number of officials around the world who are investigating the possibility of UFOs. In May, the US held a public hearing regarding the issue.

On June 24, the Senate of Brazil held a special session in observance of the 75th anniversary of the UFO Day. It was attended by various UFO enthusiasts and experts.

The number of reported sightings of UFOs has significantly increased worldwide. In just over a year, the number of incidents reported in the US increased from 143 to 400. Reports of these sightings have also increased in other countries such as China and Russia.

On the night of the incident, a sergeant working at an airport in Brazil said he saw a light in the sky. He then alerted the control tower. This event, which started the Night of the UFOs, happened at around 8 pm.

Thrilled by the strange activity, Mota approached the control tower of the airport in Brazil’s Sao Paulo to see if an aircraft was flying toward his facility. The control tower did not respond to his query, and the object disappeared.

After a while, the object reappeared. According to Mota, he was able to see it through binoculars, and he found it strange and multi-colored. In an interview with the BBC, he said that he didn’t know if the objects were trying to interact with him.

Three fighter jets were immediately launched. One of these was a Mirage F-103 aircraft piloted by Captain Armindo Sousa Viriato. The pilot noted that as he was about to approach the object, it accelerated to speeds of over 11,500 mph.

After the Night of the UFOs incident, many pilots admitted that they were not aware of what they were witnessing. They were then assigned to identify the objects.

Unfortunately, they were not able to identify the objects due to their fast moving nature. According to a report by the Sun, a pilot from Brazil’s air force said that he was only able to see the objects through visual contact.

In May, Brigadier-General Octavio Moreira Lima, the Minister of Aeronautics, held a press conference to explain the incident. He said that the five fighter jets that were deployed chased over 21 unidentified objects. However, he refused to provide additional details about the nature of the objects or the pilots involved.

Due to the number of people who reported witnessing the incident, the Night of the UFOs incident has been regarded as the most popular talking point regarding the sightings of UFOs in Brazil. 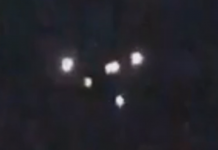 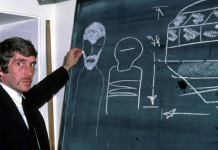 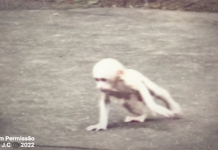