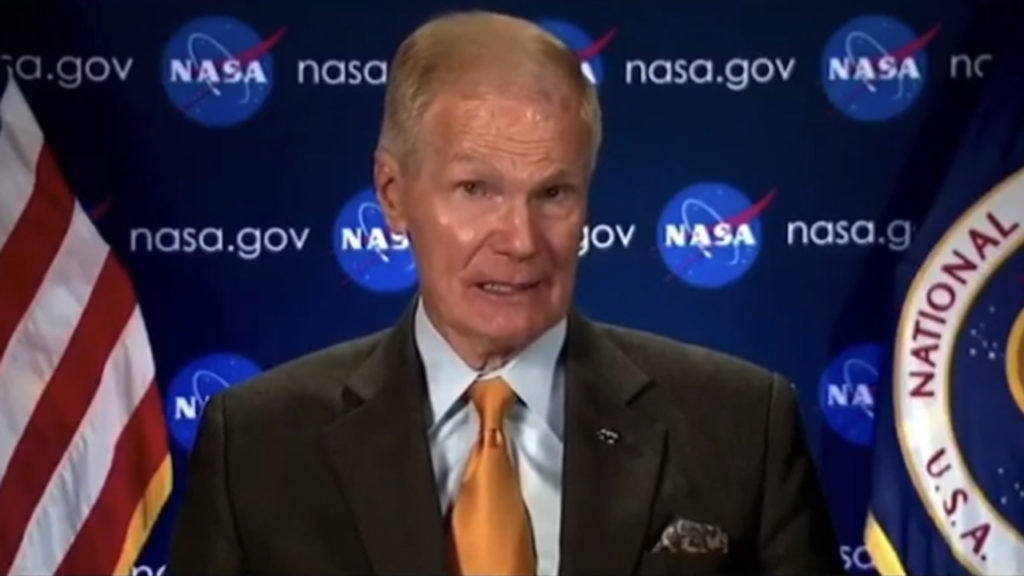 NASA’s chief scientist believes that there are extraterrestrial life beings out there. According to Bill Nelson, he hopes that the sightings of UFOs don’t turn out to be an anomaly on Earth, and he thinks that they could be evidence of life.

Bill, who became NASA’s administrator in May 2021, was talking to Larry Sabato, a political science professor at the University of Virginia, about his thoughts on the various UFO sightings that have been reported. One particular incident that he talked about was the 2004 incident involving Navy pilots Alex Dietrich and Dave Fravor.

The pilots of the USS Princeton were training on the day of the incident, and they were alerted to the strange objects flying around them. They then went to investigate and saw an object that looked like a floating object with no markings.

According to Bill Nelson, the object accelerated as it flew away, and it was 60 miles away in less than two seconds flat. He then believes that the most likely explanation for the sightings is alien life. He claims that the pilots have reported seeing something, but they don’t know what it is.

He then claims that the object flew past the technological capabilities of an enemy on Earth. He believes that the possibility of alien life is more likely due to the universe’s massive size. He also noted that there are various theories suggesting that other universes exist.

If aliens exist, Earth is the only place where they are organized and civilized. I believe that there are other planets with intelligent life forms out there, too, as the universe is so big. Men In Black movies were onto something.

Bill’s interview with NASA’s chief scientist recently went viral, and people were very happy to support his theory about alien life. Many people on Reddit agreed with Nelson’s belief that there is a high probability of life being found outside Earth.

One person stated that it was a height of ignorance for people to believe that Earth is the only place where extraterrestrial life is.