Home Paranormal News Ghost hunt you can go on at old furnace where drunk man... 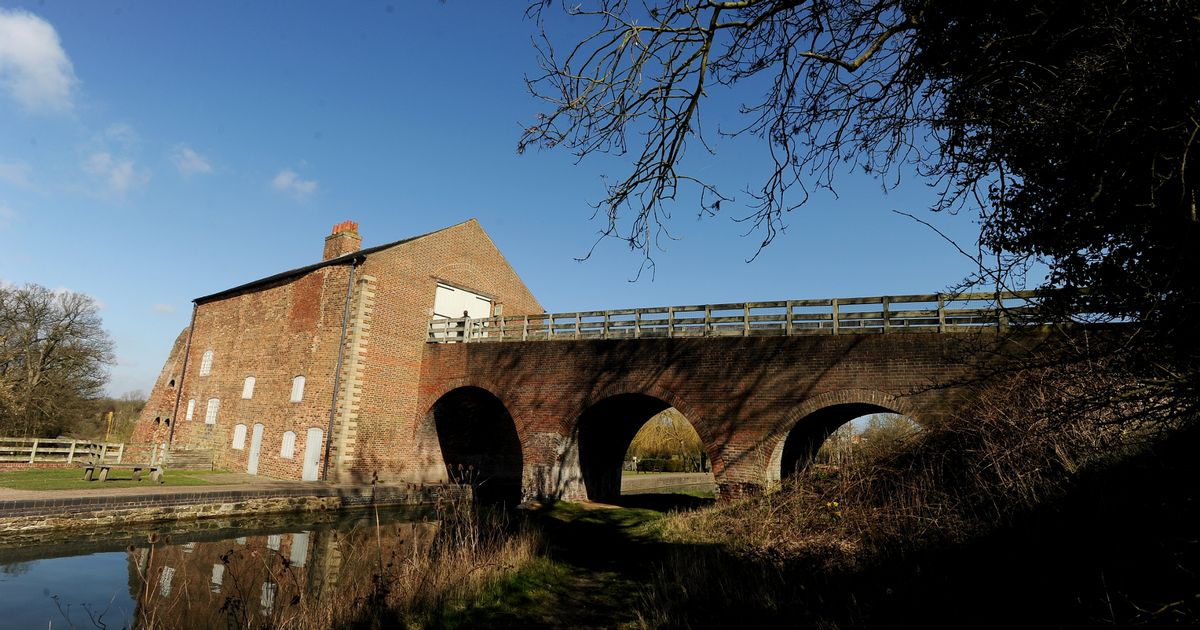 The ghost of a drunk man who tragically lost his footing and fell into Ashby Canal is said to now be seen roaming the grounds of Moira Furnace tourist attraction, it has been claimed. His spirit has since been seen floating along the canal, terrifying visitors to this site, they say.

His story now forms part of a ghost walk organised by Haunted Heritage at the historic site in Moira. The tragic man is also joined by disembodied voices which can be heard throughout the furnace building, it is claimed.

A spokesperson for Haunted Heritage adds: “The feeling of uneasiness and nausea has been felt when guests have entered in certain areas of the building. Shadow figures have been sighted in the workshops, and the ghostly apparitions of former workers have been witnessed on the grounds.”

The Haunted Heritage team will try to uncover the people of the past who would have lived and worked at the furnace as they take people on a tour of the sites, said the spokesperson. Moira Furnace was an ironworks factory with a huge blast furnace, built in the reign of King George III and located next to the Ashby Canal.

In 1804, the Earl of Moira ordered the construction of the furnace so it could advantage of the amount of iron ore and coal that was present underground in the surrounding Ashby Woulds which was owned by him. However, it was during this period that the development in blast furnace design was ongoing, and so some of the features at Moira Furnace appeared to have been unsuccessful.

In 1806, Moira was first opened and the blasting began. It would only last until 1811, not because iron became less valuable, but because the furnace experienced continual problems. Recorded documents state that bad design, bad construction, bad management and even bad raw materials led to the closure of the furnace, just five years after it first opened. The furnace was then left abandoned, with iron ore even left inside, partially smelted.

By the 1970s the building was derelict and affected by mining subsidence, and its engine house was demolished. The furnace and its accompanying bridgehouse were later listed a scheduled ancient monument. The site was acquired by North West Leicestershire District Council in 1981, which sponsored a community programme to restore the site and develop it as a museum and country park. Inside the bridgehouse there is now a museum, operated by the Moira Furnace Museum Trust. The venue is open regularly to the public.

Now, Haunted Heritage will look at the sort of people who worked at the furnace and try to uncover some paranormal activity on its ghost walk. Guests must be 18 years and over to attend this event and must wear suitable clothing and footwear as this location can be very cold and uneven under foot.

The event take place from 7pm to 9.30pm on January 31. Tickets cost £13.50 and are available by visiting https://hauntedheritage.co.uk/event/ghost-walk-moira-furnace-3/

Club’s smelly and leaky changing rooms could see it relegated