DECKER — “Go ahead, call me a crackpot. All my friends have.”

Even as this driver submitted his story to the Bigfoot Field Researchers Organization, he worried about sounding crazy.

In October 2006, “J.G.” was driving a shuttle van for railroaders. He’d seen something that just wasn’t right there a few months earlier.

Driving alone on the long and lonely Decker Highway just this side of the Wyoming-Montana border near midnight, the witness dropped down over the Decker Hill and saw something alongside the road. He figured it was a hitchhiker until it crossed the road in front of him.

He slammed on the brakes. The creature was at least 8 feet tall and had 8- to 10-inch-long hair, “almost like it was groomed.”

The next day, he returned to measure bushes, fences and such to get a better handle on the creature’s size. He couldn’t find any hair or tracks.

Oddly enough, though he carries a digital camera “I never even thought of it.”

The Decker guy’s account was deemed credible enough to become one of the 47 Bigfoot sightings listed in the Bigfoot Field Researchers Organization‘s database.

In 1995, the BFRO started tracking reports, which are categorized by Class A, B and C. Class A are the most solid of reports from a first-hand eyewitness.

Not surprisingly, the wooded counties of Montana have more Sasquatch sightings. Want to improve your odds of a Bigfoot sighting? Head for Missoula and Lewis & Clark counties.

More: Start with Glacier and then see all the national parks like an expert with Columbia Falls writer’s guide

Here are the sightings by county:

The story continues below the graphic.

A man in an ape costume is seen outside a hotel where a media conference is held announcing the claim that a deceased Bigfoot was found in Georgia. 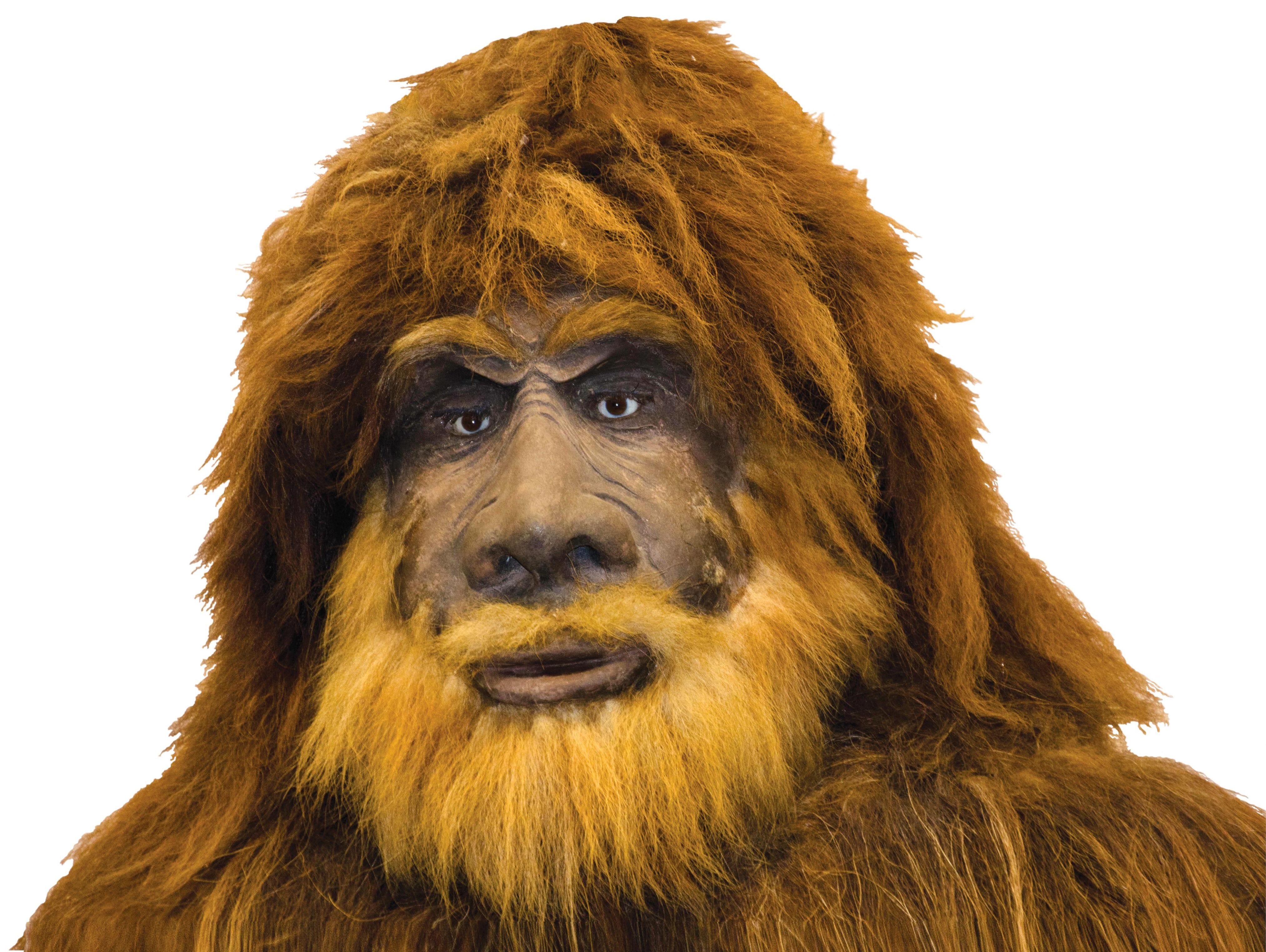 The International Cryptozoology Museum in Portland, Maine, is devoted to creatures that may not exist, such as Sasquatch and the Abominable Snowman. 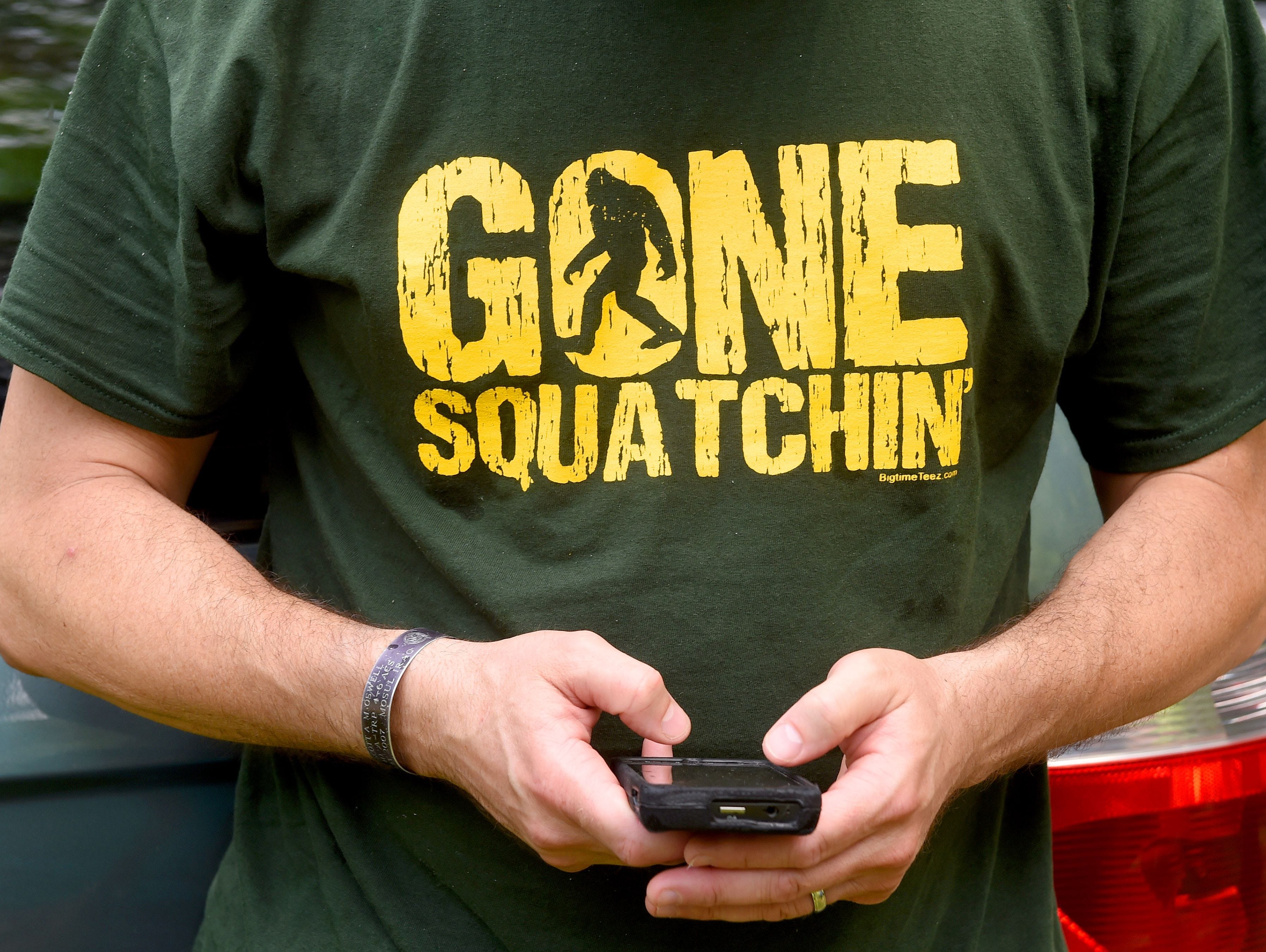 Bigfoot researcher Mark Oswell wears a “Gone Squatchin'” t-shirt as he checks his phone. The East Coast Bigfoot Research Organization searched the George Washington National Forest near Elkhorn Lake for evidence of Sasquatch during a weekend investigation on June 20, 2015. 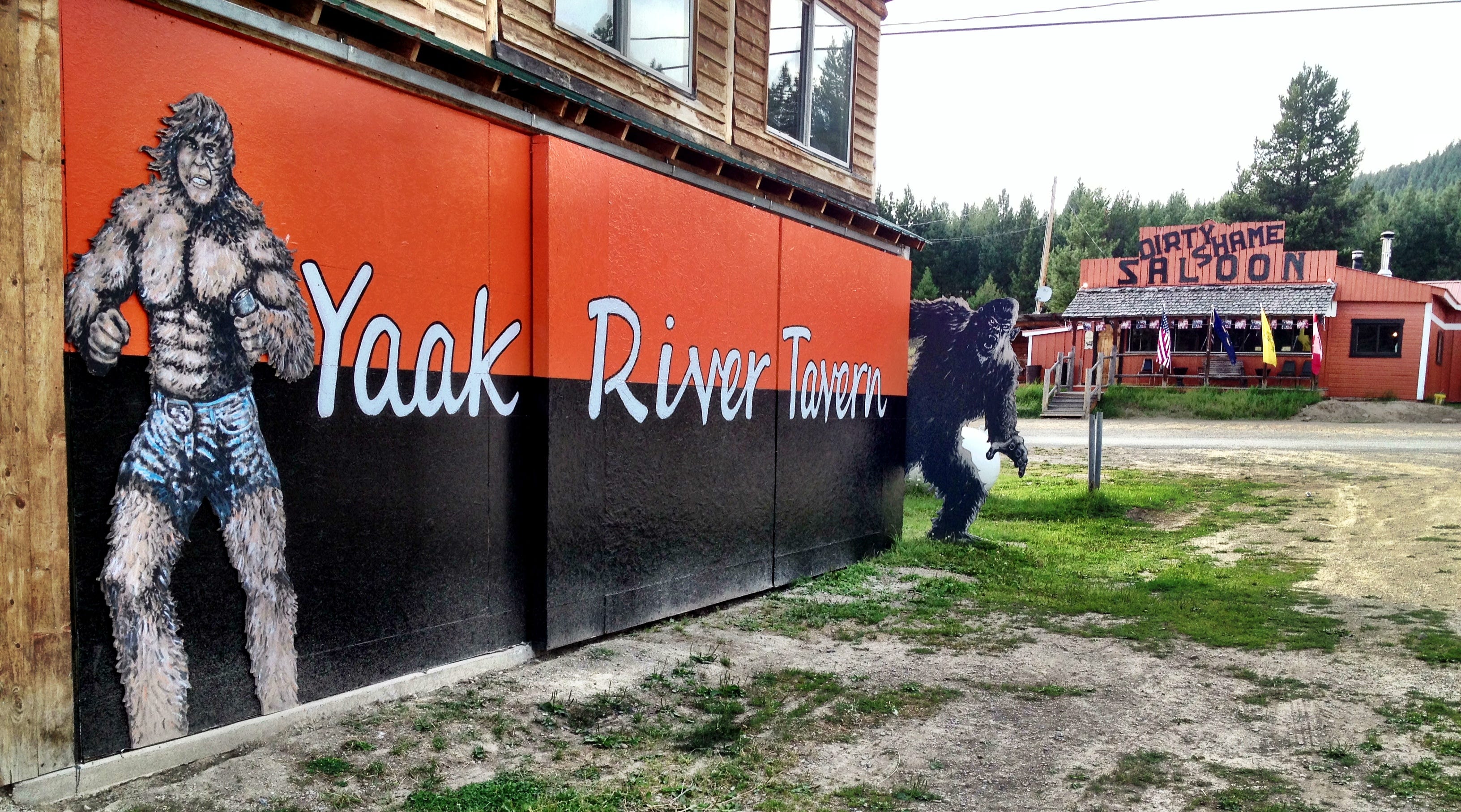 The northwestern Montana community of the Yaak hosts the Yaak Sasquatch Festival on June 21-22, 2019. Cutouts around town celebrate the mythical creature.

More: Yaakers ‘all in this together’ 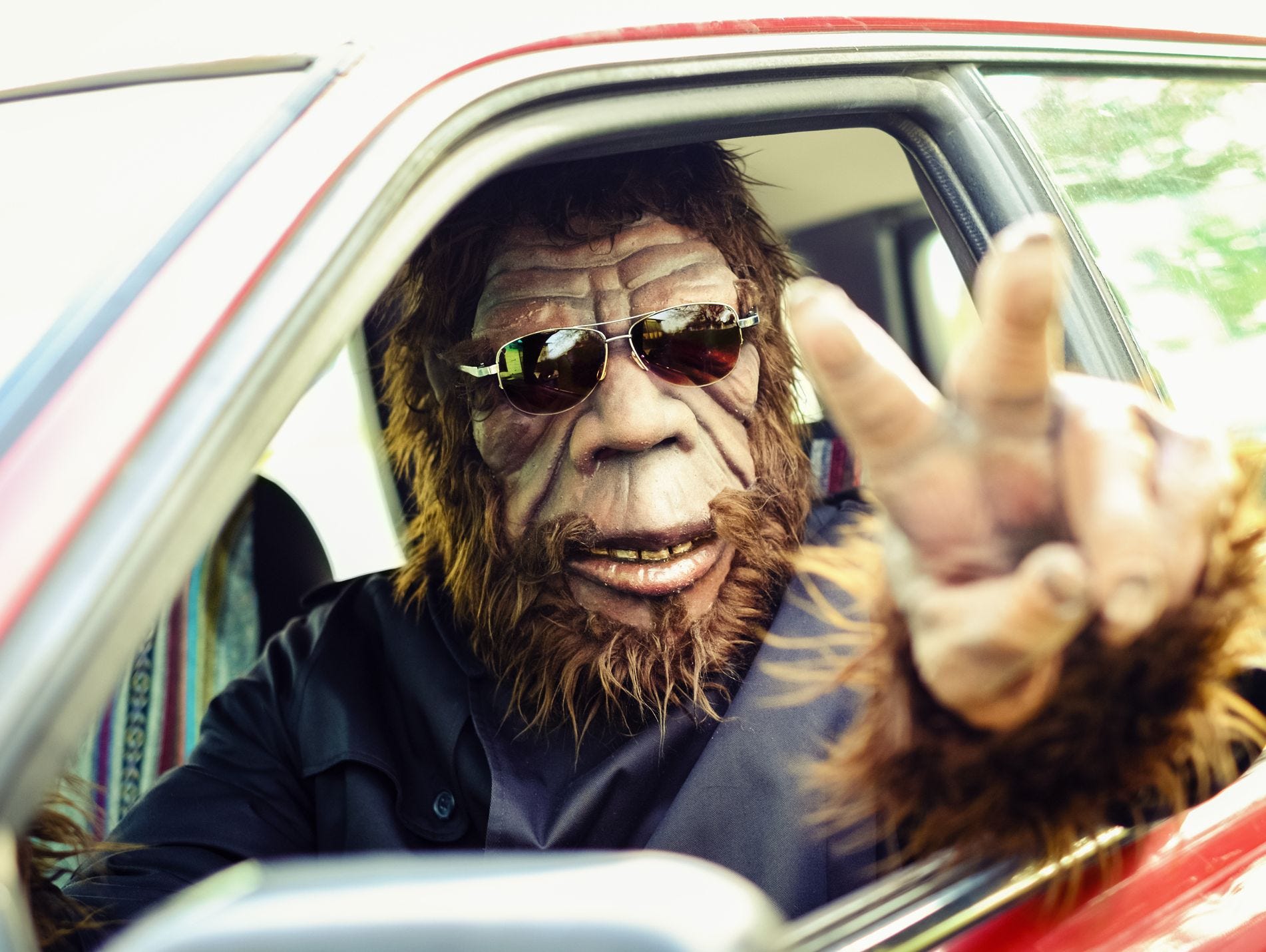 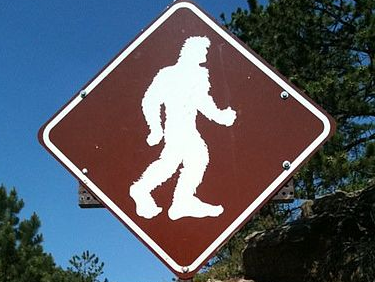 Bigfoot sightings have been reported in Montana’s prairie counties, as well as in the woods.

More: DNA tests back on the mysterious animal shot in Montana