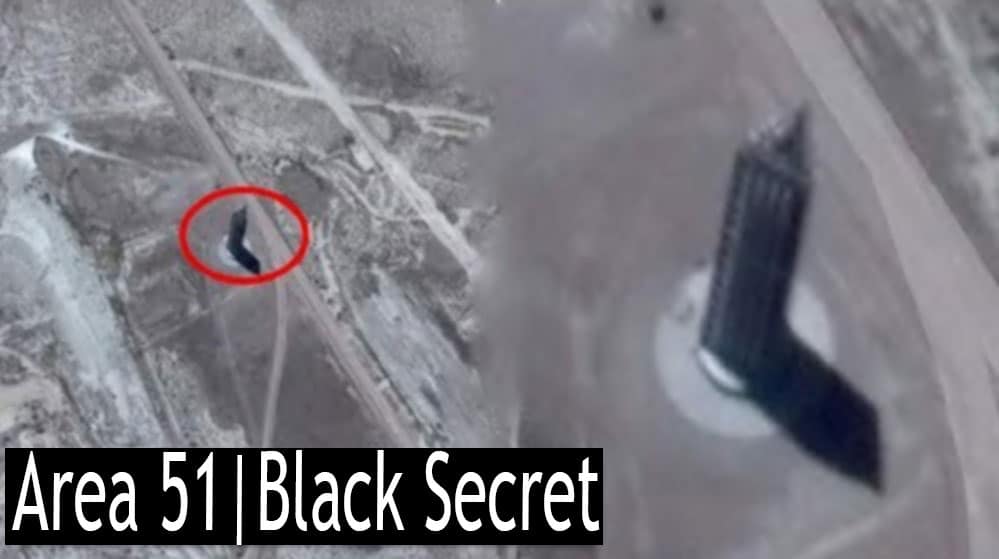 I wanna show you this thing I discovered recently. It’s some kind of a triangular-shaped tower that was build in Area 51 in Nevada. There are a lot of theories on the internet about the purpose of this building. Some say it’s some kind of station for communicating with extraterrestrial civilizations, some says it’s used for teleportation or that it was designed to control secret aircrafts.

I think it’s strange that is located so far away from other buildings, more that 1000 feet. I believe that’s connected to other buildings with tunnels. Just like in the big cities, there’s probably much more going on underground.