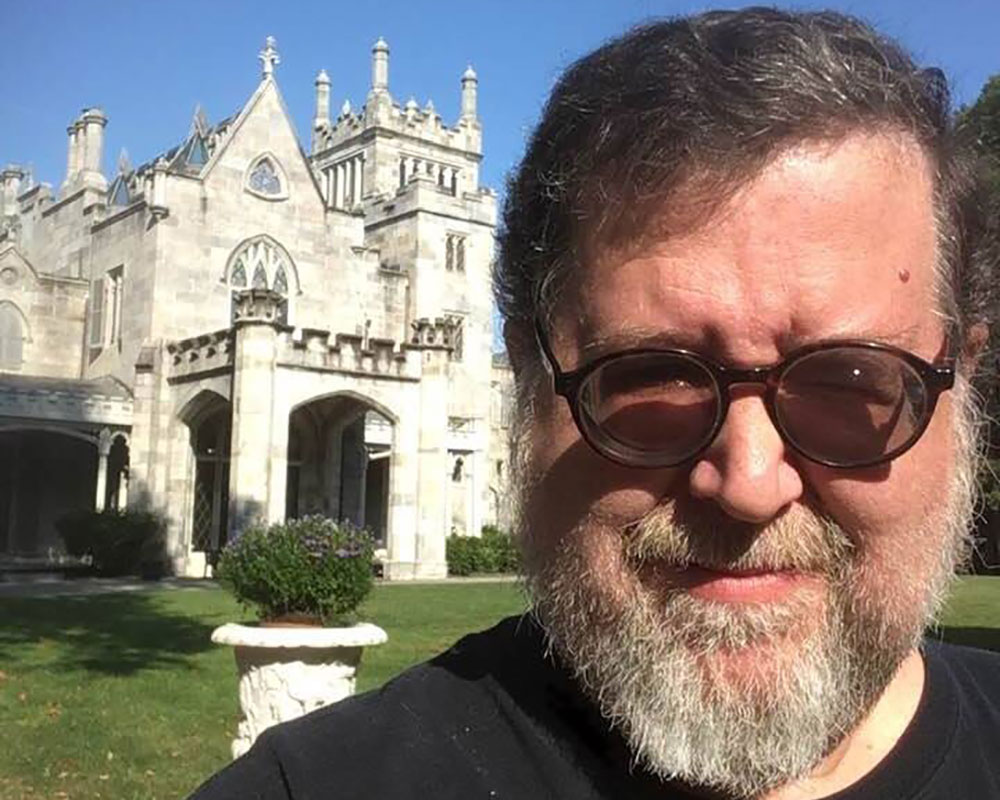 Goudsward approaches sea serpents as a historian, seeking out the original reports, which often are different than the versions that now appear in print. It also helps that Florida, like so many other things, has its own unique contributions to cryptozoology. And it’s been like that ever since Columbus spotted mermaids, sea monsters and mystery lizards in the New World in 1492.

Dinosaurs, mermaids and sea serpents in a range of colors and lengths, along with monster sharks and mystery seals, all seem to have made the tourist-friendly waters of the region their home. In Miami, it became a running joke that the tourist season officially started when the first sea serpent report appeared.

So, while Florida deals with 12-foot tall penguins and bubblegum pink river monsters, Essex County can take solace in its own cryptic critter. From 1817 to 1833, a 100-foot sea serpent was frequently spotted in Gloucester Harbor.

“Sun, Sand, and Sea Serpents,” as well as Goudsward’s earlier titles, may be ordered from local bookstores or on Amazon.