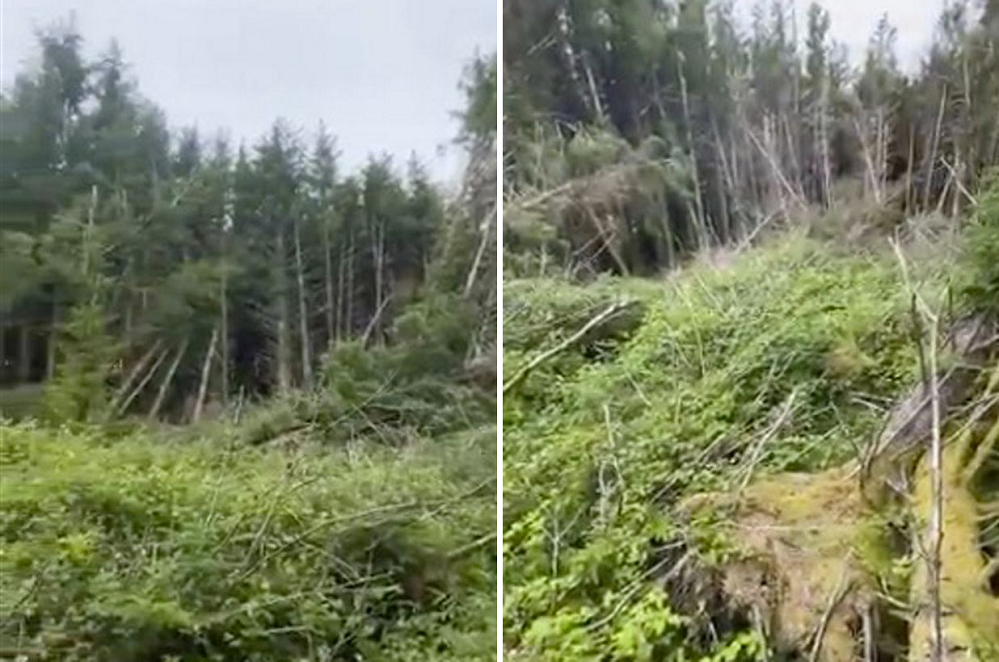 Ben Landricombe was taking his dog for a walk when he stumbled across something strange through the woods near Meddon on July 13. He saw a flattened area of woodland where several trees had snapped and fallen. A Plymouth resident, Ben, could not help but wonder if there was more to what he saw as he thought the trees had snapped strangely.

Eventually, he thought that aliens might have something to do with the destruction. Ben said he found a crash site in the woods and could be UFO. He felt something “eerie” in the area, heard “weird sounds” and felt like he was being watched.

A spokesperson for Forestry England pointed out that UK woodland areas are hotbed on UFO sightings.  They said that the country’s forests are no stranger to UFO sightings, as the debate continues since the legendary sighting in Rendlesham Forest, Suffolk, in 1980.

They added that what has taken place at Meddon could be aliens’ smart trick to disguise a landing, but there’s a big possibility that it was just windblow. They explained that strong winds sometimes destabilise trees in the area, and the first one to fall could topple other trees nearby in a dramatic domino effect.

A spokesperson for The Met Office also thought a mini-tornado or funnel cloud that may have touched down at that area in the woods was responsible for causing the trees to snap and fall into each other. 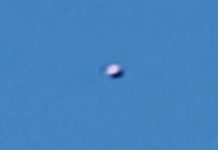 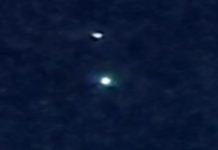 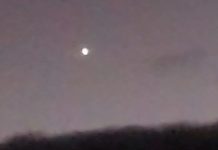