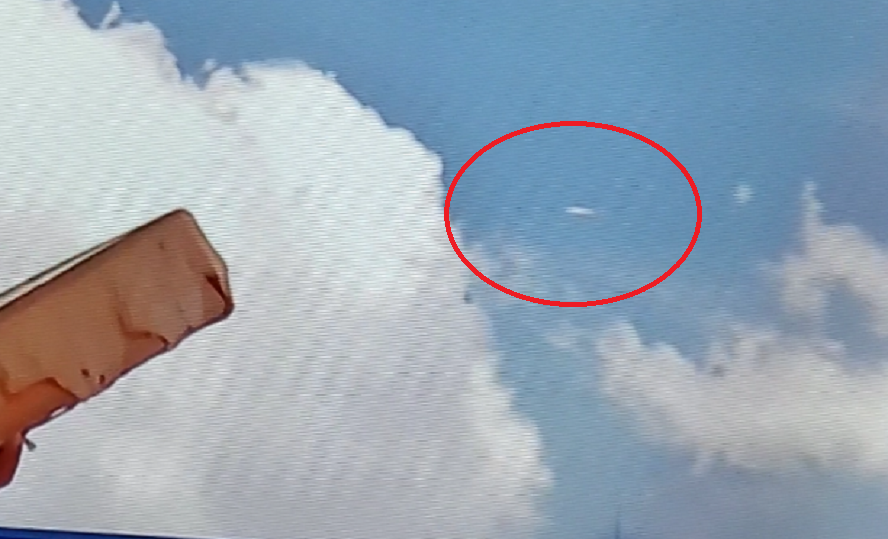 A mysterious object that made an appearance during an NBC report on Navajo Nation’s water crisis has made the rounds online. It appeared towards the end of the news when the cameraman was getting a shot at a woman playing a hand drum and singing.  The object, which shaped like a cigar, suddenly piercing a cloud and then zipping across the blue sky and vanishing into another cloud.

YouTube channel Hidden Underbelly 2.0, which dedicated to UFOs and other bizarre sightings, uploaded the video to the video-sharing site.

One commenter wrote that the strange object is attempting to camouflage itself with the clouds.

Another wrote that the Navajo Nation has so many sightings of unidentified flying objects, and they’ve seen UFOs themselves. However, they did not get these UFOs on video since they travel so quickly.

One user alleged that the strange object sprays coronavirus.

Some users were skeptical, however, saying that the object was simply a plane that looked like an extraterrestrial ship because it was far away from the camera.

Cigar-shaped objects have frequently appeared in different parts of the United States and other parts of the world, including Europe and Latin America. 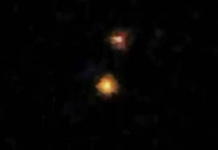 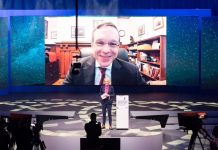 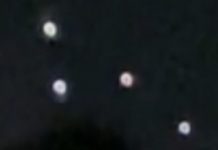