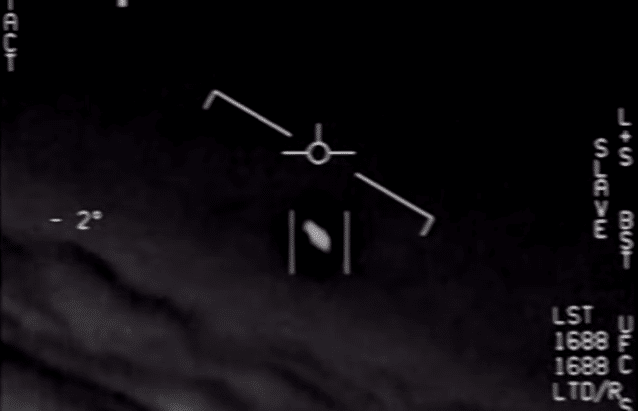 The fascination with UFOs is nothing new, but it has gained renewed interest and speculation. Enter “The Phenomenon,” a documentary featuring the former officials that put weight on the notion the government knows much more than it has shared to the public, and the truth is out there.

When asked about the proof that has been kept classified, Reid responded that most of it hadn’t seen the light of day.

Reid has been talking about a Defense Department unit called Advanced Aerospace Threat Identification Program, which devoted to looking into UFOs wherein existence hadn’t been acknowledged before the 2017 report in the New York Times.

The documentary director James Fox produced his first UFO documentary in the 1990s and, more recently, directed “I Know What I Saw.” Fox spent years going back and probing reported UFO events through the decades in several places worldwide, including an Australian UFO sighting in the 1960s and a Zimbabwe sighting in 1994.

“The Phenomenon” provides various examples of UFOs moving inexplicable ways and offers insight from notable UFO researchers, including Jacques Vallee, who gave inspiration for the Lacombe character in Steven Spielberg’s “Close Encounters of the Third Kind.” It includes old interviews with the late astronaut Gordon Cooper, who shared his mysterious sighting in 1951 while flying fighters in Germany. It also features former President Gerald Ford, who expressed his desire for greater transparency regarding the issue while still a congressman.

That documentary and countless other films reflect how extraterrestrial or alien visitors’ prospect remains alternately thrilling and terrifying as invoked through the prism of science fiction. The unknowns still immensely outnumber what can be determined with any certainty, even after observing the skies for decades. 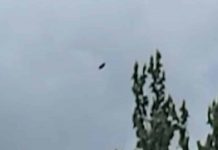 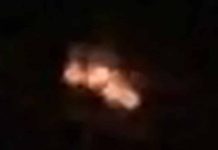 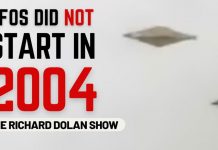