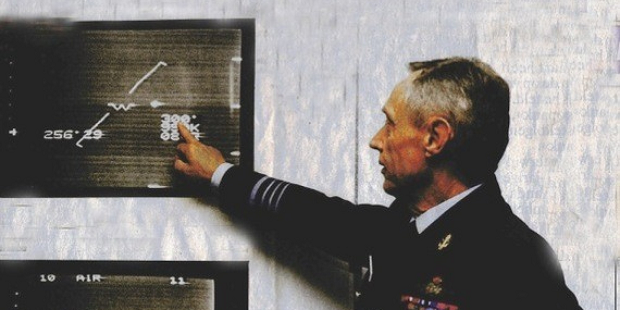 In the new UFO documentary “The Phenomenon,” former Senate Majority Leader Harry Reid says there’s more than one up there, but the US government has been hiding vital details about UFOs for years.

According to Reid, the federal government has covered up, placed braked pads on everything, and stopped it. He said that it’s a terrible move for our country.

Director of the new documentary James Fox asked Reid if there’s proof that still hasn’t disclosed. The latter replied that most of it hadn’t seen the light of day.

The film looks into the history of UFO sightings in the US and other parts of the world, including new information on the military-confirmed encounters involving US navy pilots. It also provides details of an incident in 1967 wherein an object appeared over a US missile base, and 10 of the missiles malfunctioned at the same time.

Reid, who was among the lawmakers instrumental in a classified but since-closed government-backed UFO program, has become more and more outspoken about the phenomena since leaving the office. He, however, stopped short of confirming proof of extra-terrestrial activity. He said on Twitter last August that he wanted the issue studied and stick to science, not fairy tales about space aliens.

The same view he pointed out in the new film.  He said that nobody has to agree on the reason it’s there, but we should at least be spending some money to examine all this phenomenon.