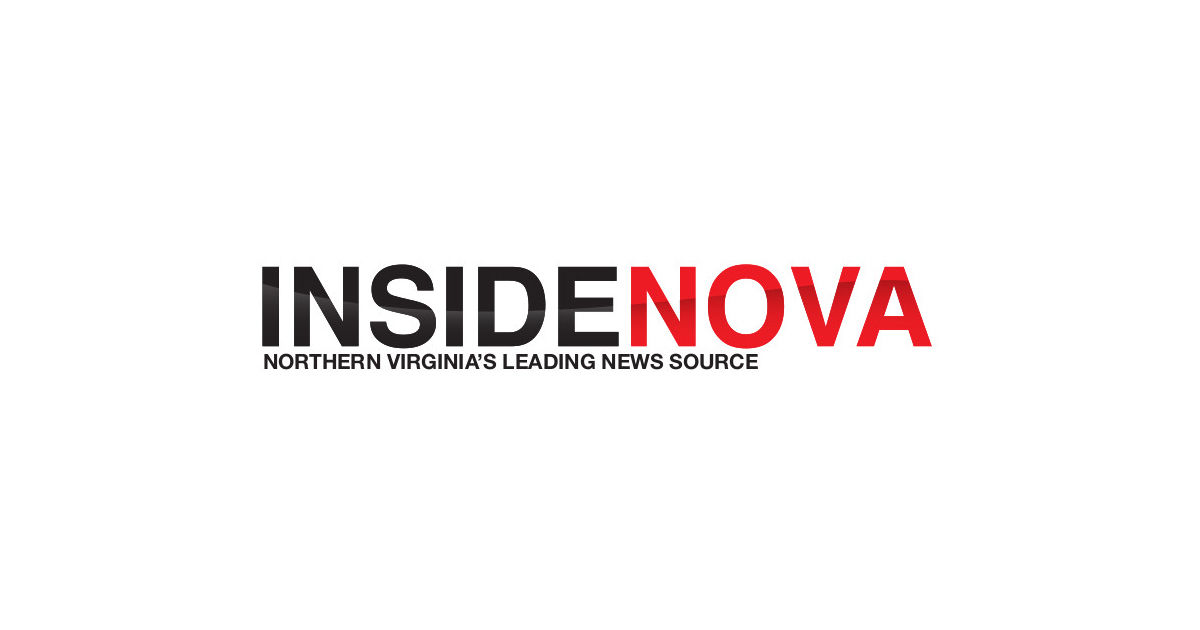 Top news and notes from around Northern Virginia.

Police say a drunken driver going the wrong way on Springwoods Drive in Lake Ridge caused a Thursday morning crash that claimed the life of a Triangle woman and left her children, ages 6 and 8, injured.

COVID-19 has disproportionately affected immigrants in Northern Virginia who are the most vulnerable to the economic stresses caused by the pandemic, according to a new report.

Enjoying the weather of late? Expect the next 24 hours to feel like the last. The forecast calls for dense fog again through late morning, then sunny and warm in the afternoon. The weather service says dense fog advisories are possible this morning.

Search your zip code on our weather page for the latest local forecast.

Cryptozoology is the study of animals reported to exist but for which no proof can be found, like the Loch Ness Monster. Our “Critter Corner” columnist Karen Peak takes a look some local mythical creatures, such as Chessie, the Loch Ness Monster of the Chesapeake Bay, and Bigfoot, who has reportedly been spotted in the forests of Virginia.

Virginia voters who show up on Election Day without a mask or visibly sick will be asked to put a mask on or cast their ballot outside the polling place, but they won’t be denied access if they refuse, according to state election officials.

Germanna Community College will host a free virtual poetry festival on Zoom from 4 p.m to 7 p.m. on Oct. 29. The event, which is open to the public, will feature poets Elizabeth Spencer Spragins, Carolyn Kreiter-Foronda’s, David Anthony Sam, and and open mic hour at 6 p.m. To register, click here. 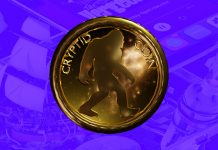