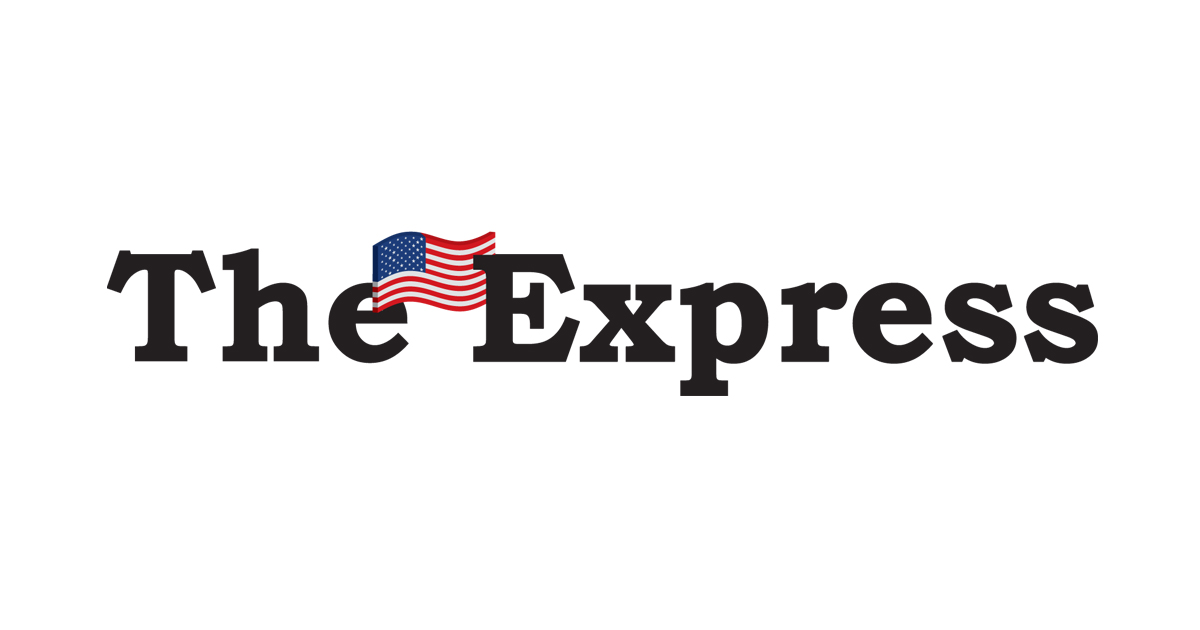 It’s said that sometimes, ghosts stick around after death because they have unfinished business. Often, there is some message that they want to pass on, something they need to accomplish. And in his book “Susquehanna Legends,” Henry Wharton Shoemaker wrote down an entire legend around this theme.

I realize that this is the second time this week I’ve brought up Shoemaker. When Halloween comes around and I write up all my ghost stories, he’s hard to resist. Though some people have criticized his work and his accuracy (And, by extension, my own sometimes) I have a lot of respect for the stories he left behind.

This one, called “The Lonely Ghost,” begins with a house. An old, abandoned place along the Susquehanna River, it was weathered and overgrown, in bad shape. It had once been used as a company home for the coal industry. Oh, and there was the ghost, of course.

“Out of an up-stairs room, under the gaping roof, comes an assemblage of particles of spirit, the lonely ghost,” said the story. The ghost had been there for 25 years at least, and anyone who passed and saw it would run away, “Frightened almost out of their wits.”

So, I’m going to skip ahead a few pages here. Shoemaker writes quite a bit about the ghost’s activities in the old house, but a lot of it just comes down to basic haunting. In an 800-word column, I’m not going to spend much time on that. Let’s skip ahead a few years, to the point where the road was being repaired in early June one summer.

The road repair crew was supervised by a middle-aged man, who had heard some stories of the ghost. One day on lunch break, the supervisor said, “I wonder if there can be anything to that ghost business, or if it’s all make-believe?”

Shoemaker notes that in general, the older men swore it must be true, but the younger guys doubted it. And as these things go, the discussion escalated until they simply had to go explore the house for themselves. Happens a lot on road crews; barely a week goes by where PennDOT doesn’t go break into a haunted house.

So, they walked around and checked the place out. Shoemaker describes the fallen plaster, dampness, rickety stairs, and general broken-down atmosphere of the place. Of course the supervisor had to sleep over, and see if it was really haunted.

One of the interesting things about these Shoemaker stories is the attention to practical detail he sometimes adds. The supervisor couldn’t stay that night, because he hadn’t notified his family or gotten permission from the company, but he made arrangements to sleep there the next night. He told his men that he had a revolver, but didn’t expect to use it. He told the company that removing the ghost was just adding another duty to his supervising job, which almost certainly was not covered in the contract. And he went to stay overnight.

Late at night, the ghost appeared, a weird, white light in human form with an indistinct face. The supervisor waited, letting the ghost speak first, and finally it said, “I’m very glad to see you here.”

The supervisor asked if the ghost had something to atone for, a message to pass on. The lonely ghost admitted that it did.

He described a friend he’d had once, in life. The friend was wealthier than he was, more charming, though he did have his share of problems. He’d been jealous of his friend, and when the wealthy friend had gotten engaged, the man had made up lies to break them up. The friend went on to marry someone else, and was unhappy. Seeing this, the man had moved away, gotten a job with the coal industry, and occupied the house, haunting it with regret after his death.

He couldn’t even atone, because his old friend was now dead.

“Tell me his name,” said the supervisor.

The ghost did, and the supervisor said, “That man was my father, that explains his unhappy marriage, and early death, the tangled state of affairs. I can forgive him now for a thousand things I never understood before.”

He stood up and struck the ghost. While this is not generally a recommended technique in paranormal investigation, it worked, and the ghost disappeared with a moan. The supervisor walked back to the worksite, where some of his men were waiting up for him.

“Did you see the ghost?” one asked.

“Yes, and I laid him out for good,” said the supervisor. And it was apparently true; the ghost was never heard from again.

Lou Bernard is a Lock Haven resident with a keen interest in the history of this area. He is adult services coordinator at Ross Library and may be reached at loulhpa@gmail.com or 570-660-4463.