In a video released Friday, a “cryptozoologist” named Alex was “hired” by Mount Hood Meadows to look for Sasquatch.

Alex said he found evidence of one and he’s named it Seymour.

Tracks were found at Mount Hood Meadows and Alex followed them to a “massive snow cave” where there was also “a massive pile of huckleberries.”

“We saw this,” Alex said, “and we’re thinking, ‘There’s something going on.’”

He said they also found a trail map in the cave, and “oddly enough it was a Mount Hood Meadows trail map.”

“I think this creature is a loving creature, like all Sasquatches,” he said, “and he’s just here to have a good time.”

If you see this Sasquatch you’re asked to take a picture and use this hashtag: #SeymourSasquatch

By the way, cryptozoology literally means the “study of hidden animals” — like Bigfoot or the Loch Ness Monster.

WHAT OTHERS ARE CLICKING ON: 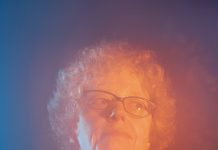 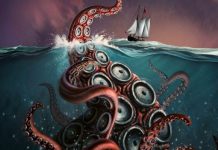 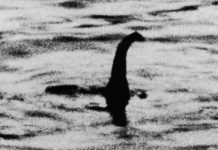