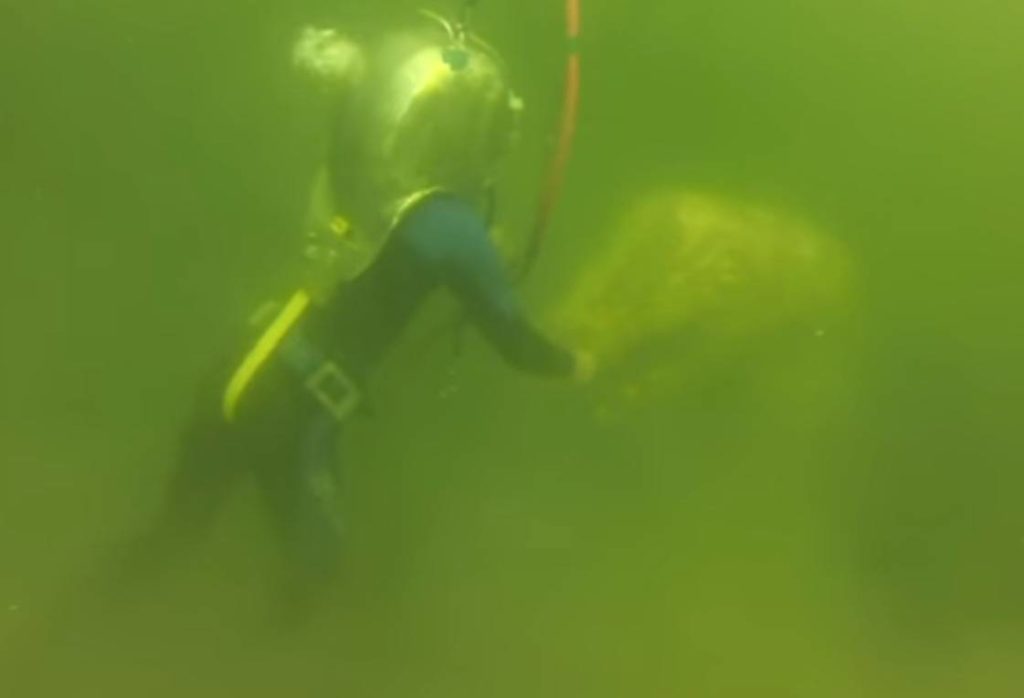 Do you have something to add to this story, or something else we should report on? Email:news@ahobserver.com